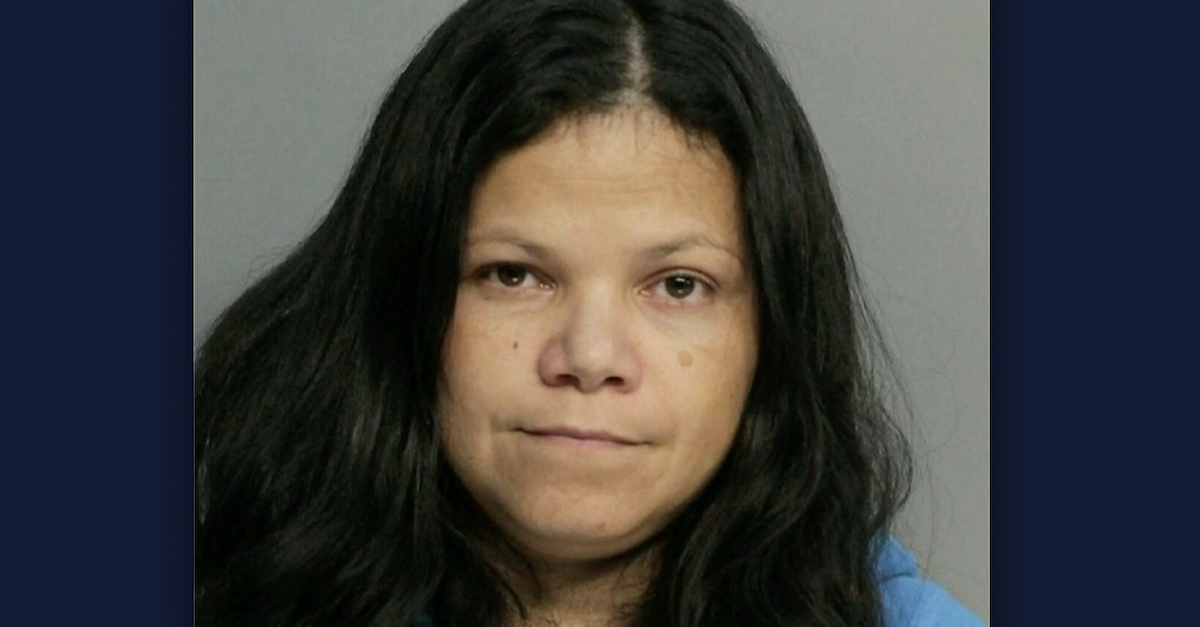 A Florida judge this week ordered a former daycare owner to serve months of jail time for leaving a 2-year-old child to die in a scorching hot van outside of her Miami establishment nearly six years ago.

Prior to her sentencing, Aviles formally pleaded no contest to one count of felony manslaughter. In accordance with a plea deal reached between Aviles’ defense attorney and prosecutors, Judge Stuzin then found her guilty and passed her sentence, the Miami Herald reported.

Under the terms of the agreement, Aviles is reportedly prohibited from being employed in a position that involves caring for or supervising children.

Angel’s mother, Miriam Chavez, reportedly wrote a victim impact statement, which a translator read prior to Judge Stuzin handing down the sentence.

“These years would have been the most beautiful of our lives,” Chavez wrote, according to the Herald. “The emptiness Angel left in our lives has been impossible to fill … Angel’s siblings are not the same children they used to be when Angel was with us.”

While she was the owner and operator of the Vision of Life Academy day care center, Aviles on Sept. 28, 2016 reportedly picked up the toddler, his 8-year-old brother, and several other children in a van despite the fact that the day care was not licensed to transport children. After making several pick-ups, Aviles reportedly drove the van back to the day care facility located on Northwest Seventh Avenue.

Upon arriving at the facility, Angel’s 8-year-old brother reportedly got out of the vehicle, but no one remembered to take Angel out of his car seat. Another employee at the day care reportedly went back out to the van after more than six hours, at approximately 4 p.m., and found the little boy still inside of the vehicle.

The employee called 911 and paramedics responded to the scene a short while later. Upon arriving at the day care, first responders found the child unresponsive and bleeding from his ears and nose, Orlando CBS affiliate WKMG-TV reported.

The doctor who performed the autopsy on Angel determined that the toddler died of a heatstroke. The report stated that Angel suffered “hyperthermia due to extreme environmental temperatures,” per Miami ABC affiliate WPLG.

In an interview with detectives, Aviles reportedly said that after arriving at the day care that morning, she “rushed out” of the van because she was already late for a meeting inside the building. She reportedly claimed that she asked another employee to make sure that all of the kids were out of the vehicle.

Aviles’ attorney, Simon Steckel, reportedly told WPLG that he believes his client is “legally innocent,” despite the plea agreement.

“My opinion is that she is legally innocent of these charges,” he told the outlet. “However, I can understand how a jury can have a different opinion and a jury could find her guilty, and if a jury did find her guilty she’d be looking at a minimum of 13 years on the guidelines up to 30.”