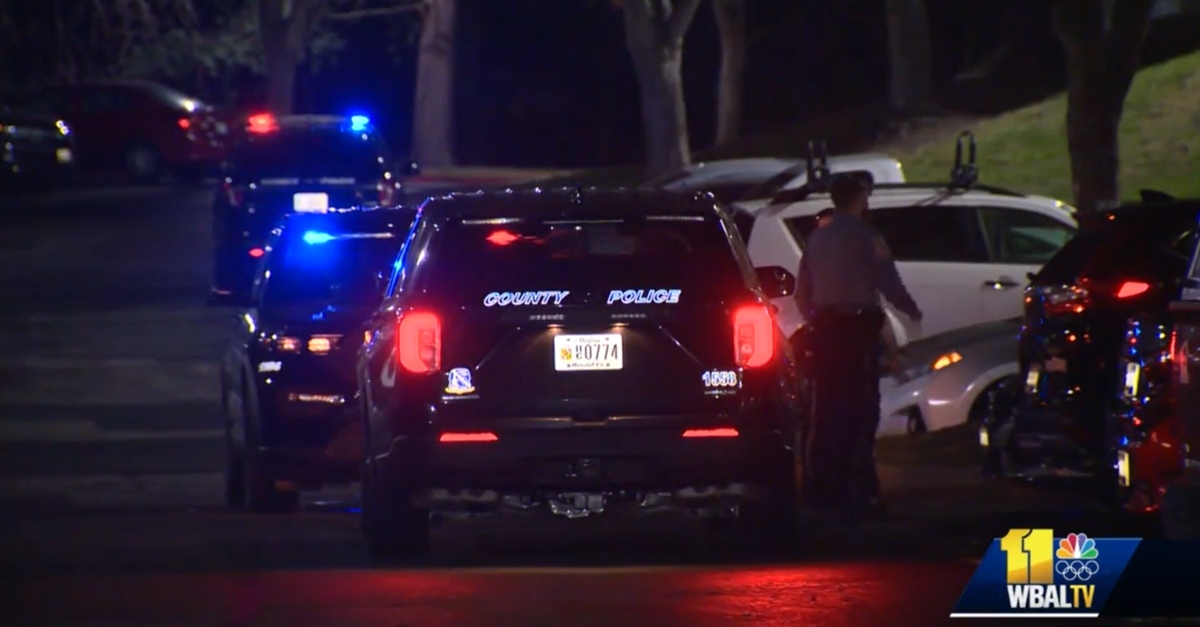 A man hunted down both his ex-girlfriend and ex-wife before dying by suicide, according to cops.

Rajaee Shareef Black, 44, on Saturday afternoon allegedly shot and killed a woman who officers identified as a 41-year-old. The rear door of the residence had been kicked in, Police Commissioner Michael S. Harrison said. After this, Black crossed over into Howard County and went on Facebook Live to complain about the woman as well as his ex-wife Wendy Natalie Black, 42, regarding custody problems, according to The Baltimore Sun.

“Anyway, I just did something crazy, man. I just shot my ex-girlfriend in the head,” he reportedly said outside his ex-wife’s apartment building. “Felt like a dream. I never thought I would be that guy. I can’t go to prison, so the person that really started my depression and all of this is my ex-wife. So, she next. Then I’m going to do myself too.”

Indeed, shooter went on Facebook Live from outside his ex-wife‘s Columbia apartment, saying he had just killed his ex girlfriend in Baltimore and was at his ex-wife‘s place to kill her. She walked out of the apartment as he’s filming, and the video cuts pic.twitter.com/bC6pwF68FW

Howard County cops said they found the two dead in the vestibule of an apartment building.

“Just after the shooting, police located the Blacks’ two young children unharmed in Rajaee Black’s car, a gray BMW X3, in the parking lot of the apartment complex where the shooting occurred,” Howard County cops said. “The children have been placed in a safe environment and did not witness the incident. Police are not releasing the names, genders or ages of the children for their privacy.”