Man Threw Around an Alligator, Said He Did It to Teach Reptile a ‘Lesson’: Police 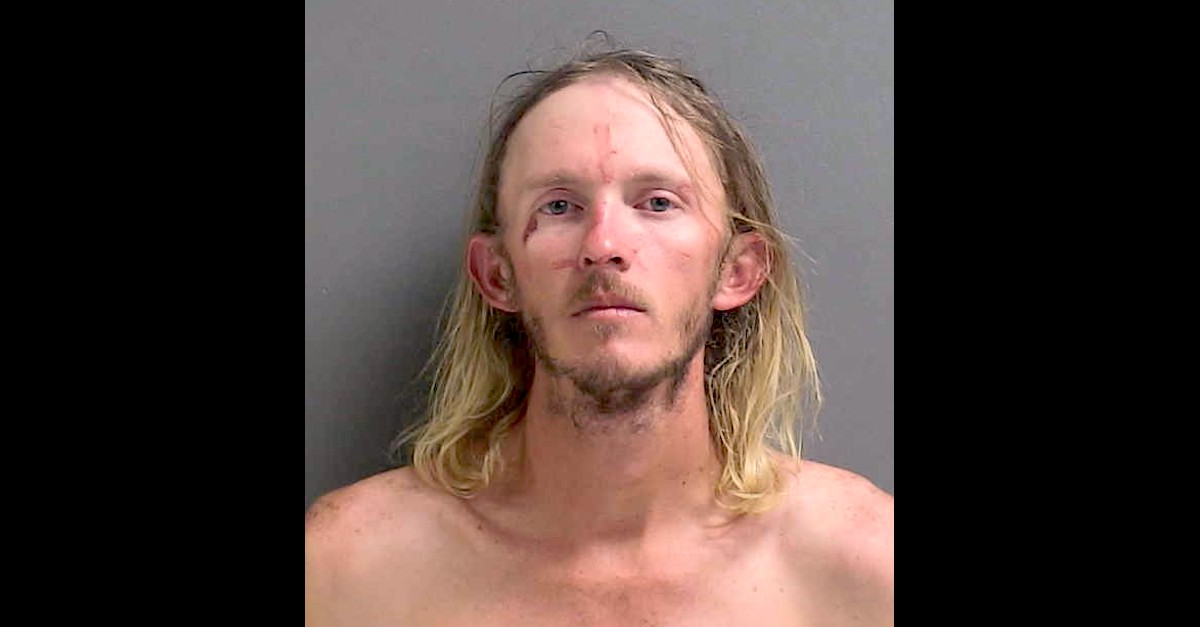 William “Bubba” Hodge, 32, of Florida was arrested early Thursday, said the Daytona Beach Shores Department of Public Safety. According to a charging affidavit obtained by Law&Crime, arresting officers saw him trying to throw a live gator onto the roof of a building. He took the animal by its tail and hit it against an awning, officers said. Hodge slammed the gator onto the ground and stomped on the animal twice, police said. He then threw the reptile over his shoulder and threw it to the ground as if trying to hurt it, officers said.

After being read his Miranda rights, Hodge admitted he jumped the fence at Congo River Golf — a miniature golf spot — and stole the gator, police said. His alleged motive for throwing the animal? He was “teaching it a lesson,” he reportedly said.

“The alligator was returned to management of Congo River Golf from where Hodge claimed to have stolen it after a brief wrestling match,” police said in a Facebook post.

Online records name no attorney of record. Hodge remains at the Volusia County Jail on a count each of cruelty to animals, alligator poaching, burglary of an unoccupied dwelling, criminal mischief at less than $200, and petit theft in the first degree between $100 and $300.