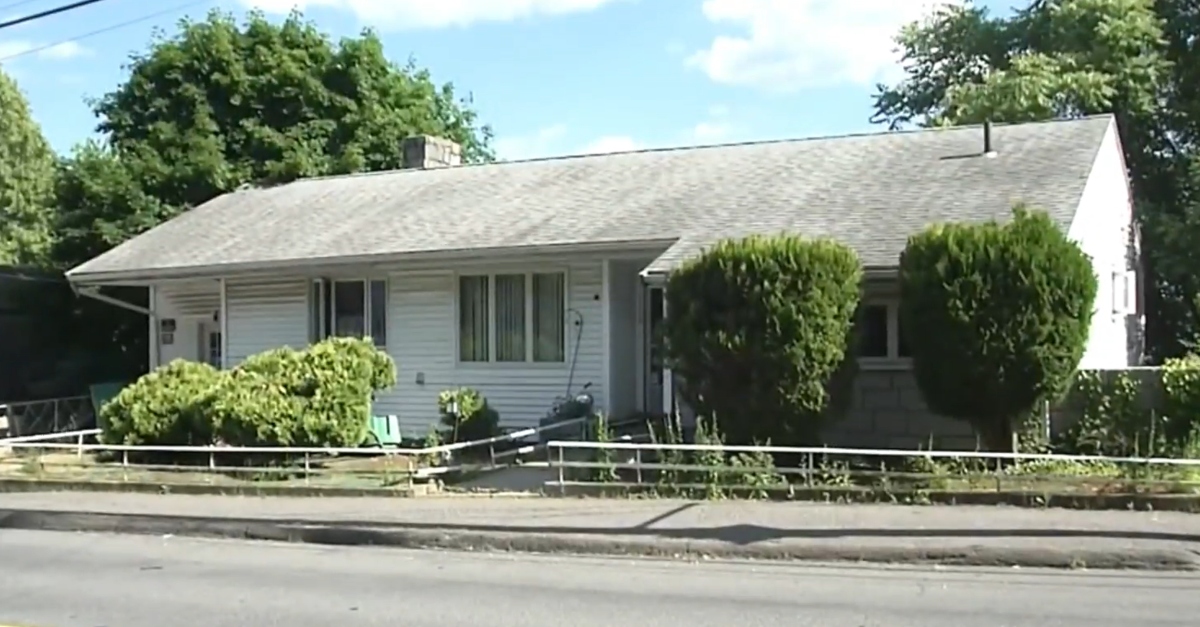 A Massachusetts man has been arrested for allegedly murdering his elderly mother in her home. An attorney for defendant Alfredo Paratore, 49, entered a not guilty plea on behalf of his client in an arraignment on Monday in the death of Katherine Paratore, 80, according to NBC Boston.

Public details are scant. Katherine Paratore was found dead in her home in the city of Lynn on Friday at around 8 p.m., having suffered multiple injuries. The scene was described as gruesome, and the woman’s body had likely been at the home for several days, said sources cited by CBS Boston. Her son ended up being arrested.

It was Alfredo Paratore who called cops to report finding his mother on the floor, according to court documents obtained by NBC Boston. He claimed to have returned home and found her there. But authorities said he seemed nervous, not remembering the last time spoke he spoke with his mother or who had last seen her. He had scratches on his cheek and ear, and seemed to have dried blood on his left hand, investigators said.

Katherine Paratore had apparently been at the scene for some time, with no shirt on, against a wall inside the doorway, authorities said. There seemed to be internal organs on the welcome mat inside the house.

The suspect allegedly told cops he had taken the opioid-treatment medication suboxone about 15 minutes before. They gave him Narcan when he seemed to overdose and was taken to Salem Hospital, according to this version of events.

The next step in court is to determine Alfredo Paratore’s mental state. He is going to Bridgewater State Hospital for an evaluation.

NEW: Alfredo Paratore’s attorney entered a not guilty plea on his behalf. Paratore is being sent to Bridgewater State Hospital for a mental health evaluation. He was not in the courtroom for his arraignment this morning. #NBC10Boston #NECN https://t.co/QnOhOvHthn

The Lynn man accused of killing his mother will be taken to Bridgewater State Hospital for a psychiatric evaluation. Alfredo Paratore is being held without bail until his next court date June 30th. He did not appear in the courtroom because of a medical issue. #WCVB

The alleged motive in the case is unclear. Neighbors declined to speak to NBC Boston.

Lynn is an approximately half-hour drive north of Boston. Bridgewater State Hospital is about an hour south of Boston.