Wisconsin Man Charged in Dismemberment Murder of Man Whose Remains Were Dumped in a Great Lake, Disguised as Dead Dog 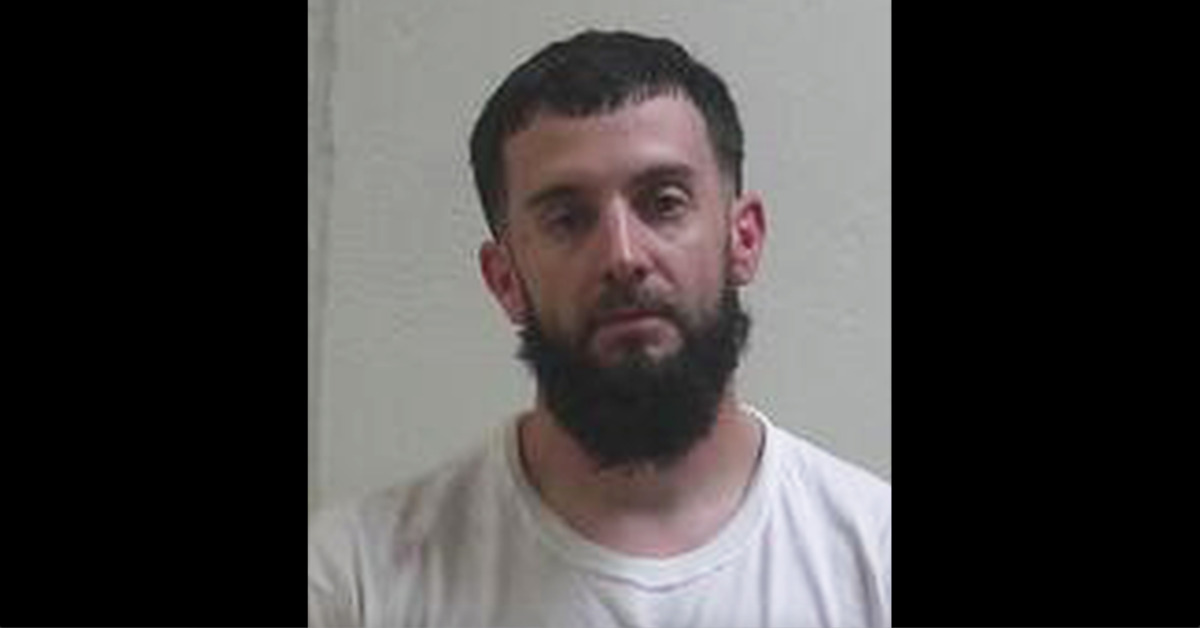 A third person has been charged in the death and dismemberment of a man whose body was discovered in Lake Superior last month. Jacob Colt Johnson, 35, stands accused of murder in the second degree over the late June killing of 34-year-old Richard Balsimo.

According to the Minnesota Bureau of Criminal Apprehension, the defendant is a Wisconsin resident currently jailed in his home state on unrelated charges. He was charged with intentional murder lacking premeditation in Cook County District Court on Monday afternoon.

Johnson is the latest to be charged in connection with the killing that led to Balsimo’s body being cut apart in an alleged effort to hide the crime.

According to a criminal complaint obtained by the Duluth News Tribune, witnesses told police that Balsimo and Johnson drove from Duluth to Minneapolis and St. Paul the night before Balsimo went missing.

In the Twin Cities, the pair allegedly picked up two women.

During interviews with police, both women said the defendant and the dead man began arguing with each other–which eventually led to Balsimo threatening everyone inside Johnson’s Audi Q5 with a knife. Soon after that, the women said they heard what was described as a loud noise. They scrambled out of the car and then ran away.

It’s alleged that the noise was the sound of Balsimo being shot in the head.

According to police, both women met Johnson later at his father’s house.  He said he couldn’t bring the car back to that location — then left.

Police say that Johnson contacted Hintz and said he needed her to bring extra gas because he couldn’t afford to run out of fuel. Hintz allegedly asked what was so important about not running on empty. In response, the alleged killer asked her not to make him say what he was hauling, the police indicated.

Johnson and Hintz are then alleged to have met at West’s house in South Range, Minn. West allegedly told police that he immediately looked inside the car and saw Balsimo’s dead body as well as bullet holes in the driver’s rear side seat where Balsimo was sitting.

Johnson’s Audi was found burned beyond recognition on June 26. West allegedly told Hintz that he paid someone to get rid of the car. Balsimo’s seat appeared to have been removed before the luxury vehicle was set ablaze and dumped in Douglas County, according to investigators.

Balsimo’s body was allegedly taken to a property in the county with an RV and a mobile home. West and Johnson are accused of moving the body into the RV where Johnson allegedly dismembered it and placed the pieces of the corpse into five-gallon buckets and a tote bag.

A commissioned commercial angler’s boat was allegedly used to drop the containers into the lake. At first described as valuables belonging to a grandmother, the authorities say the dead man’s remains were also described as the body of a dead dog. The boat’s owner later spoke with police.

The remains were recovered by dive teams working off the coast of Lake Superior in Grand Portage, Minn. on July 15 and 16.

West allegedly told police he came up with the plan to hide the corpse that was executed by himself, Hintz, and Johnson.

The News-Tribune reported that Duluth-based private investigation firm Applied Professional Services had five of its own investigators working the case after being hired by the victim’s parents on July 1. Those investigators were the first to uncover evidence that Balsimo was the victim of a homicide, piece together the suspect list, and the location of the victim’s remains.

“These stiff penalties are warranted because of the barbaric nature of this crime,” Justin Terch, the agency’s president said in a statement to the newspaper. “We continue to grieve for the Balsimo family, which received the closure it sought in Richard’s disappearance, but which also has had to deal with the gruesome details surrounding his murder.”