N.J. Reporter Charged with Murder After Intentionally Driving the Wrong Way in Crash That Killed a 95-Year-Old Grandmother: Cops 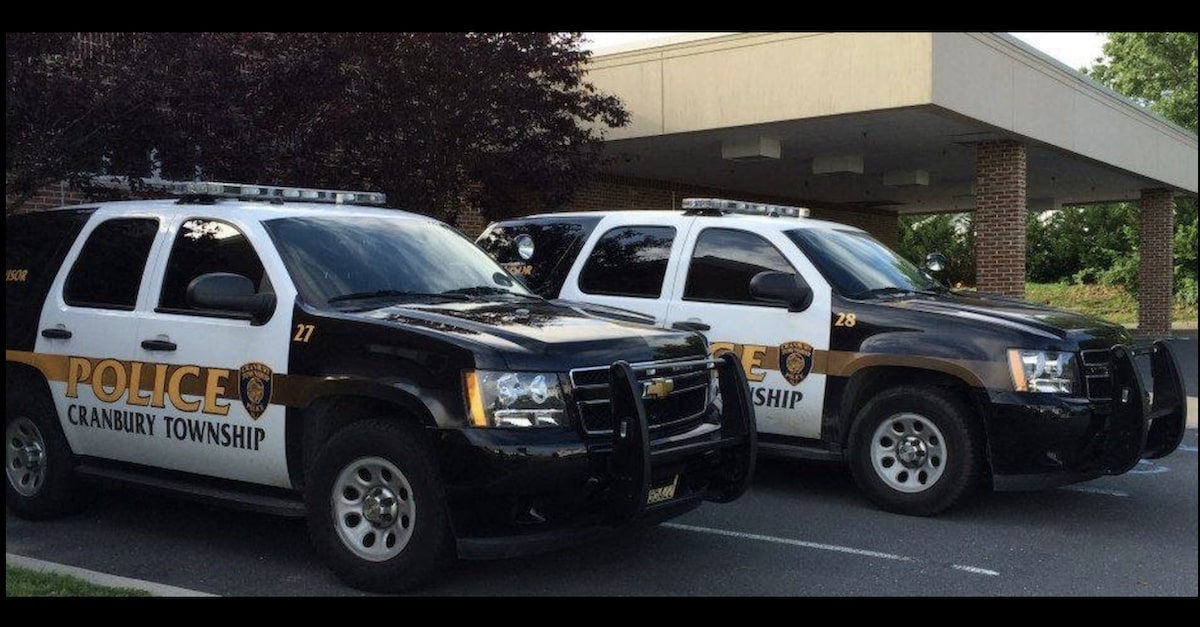 A New Jersey woman is now facing a murder charge after investigators accused her of intentionally driving her car into oncoming traffic and causing a fatal crash last week.

On February 10, 2022, at approximately 4:12 P.M., authorities responded to the area of Route 130 and Justin Drive following the report of a crash involving multiple vehicles. The initial investigation conducted by Sergeant Douglas Mayer of the Cranbury Police Department and Detective Jonathan Berman of the Middlesex County Prosecutor’s Office determined one driver operated a vehicle, which struck another vehicle occupied by two women as it traveled northbound on Route 130. Both women in that vehicle sustained serious bodily injuries and were transported to a nearby hospital where one, the passenger, remains in critical condition.

That release stated that the investigation into the crash would be ongoing and encouraged any eyewitness to contact police or the Middlesex County Prosecutor’s Office. However, the investigation became much more than a police probe into a crash when the passenger in the other vehicle died at the hospital just two days after the collision.

A New Brunswick Today reporter has been charged with murderhttps://t.co/JKy3yjmtvi

Ann “Nancy” Stewart, 95, a former English teacher and beloved grandmother, died “as a result of her injuries sustained in the crash,” according to police.

Pollitt, already in pre-trial detention, soon learned she would be facing an additional charge—murder.

Investigators announced this while giving an updated account of the crash:

An investigation conducted by Detective Paul Lindenfeld of the Cranbury Police Department and Detective Jonathan Berman of the Middlesex County Prosecutor’s Office determined that, on February 10, 2022, at approximately 4:12 P.M., Lisa Pollitt, 36, of Cranbury intentionally drove her vehicle into oncoming traffic where she struck the victims who were traveling northbound on Route 130. Both women in the impacted vehicle sustained serious bodily injuries and were transported to Robert Wood Johnson Hospital where the passenger, Ann “Nancy” Stewart, 95, of Monroe,
remained in critical condition.

On February 12, 2022, Stewart died as a result of her injuries sustained in the crash.

It is unclear how investigators determined that Pollitt “intentionally drove her vehicle into traffic,” and both the Middlesex Couty Prosecutor’s Office and Cranbury Police declined to comment when asked if they knew what motivated them Pollitt to allegedly cause this crash.

Police did note that there is no evidence to suggest Pollitt knew Stewart or the driver of the vehicle, whose name is still not being released to the public.

The investigation into Pollitt, a reporter for the New Brunswick Today who had recently been working as an esthetician and makeup artist according to her social media accounts, is ongoing. She remains in custody while awaiting her pre-trial hearing in Superior Court and has yet to comment or speak publicly about the crash.

The other vehicle’s driver remains in the hospital, with no word yet on her condition. Pollitt did not sustain any severe injuries from the crash, according to police.