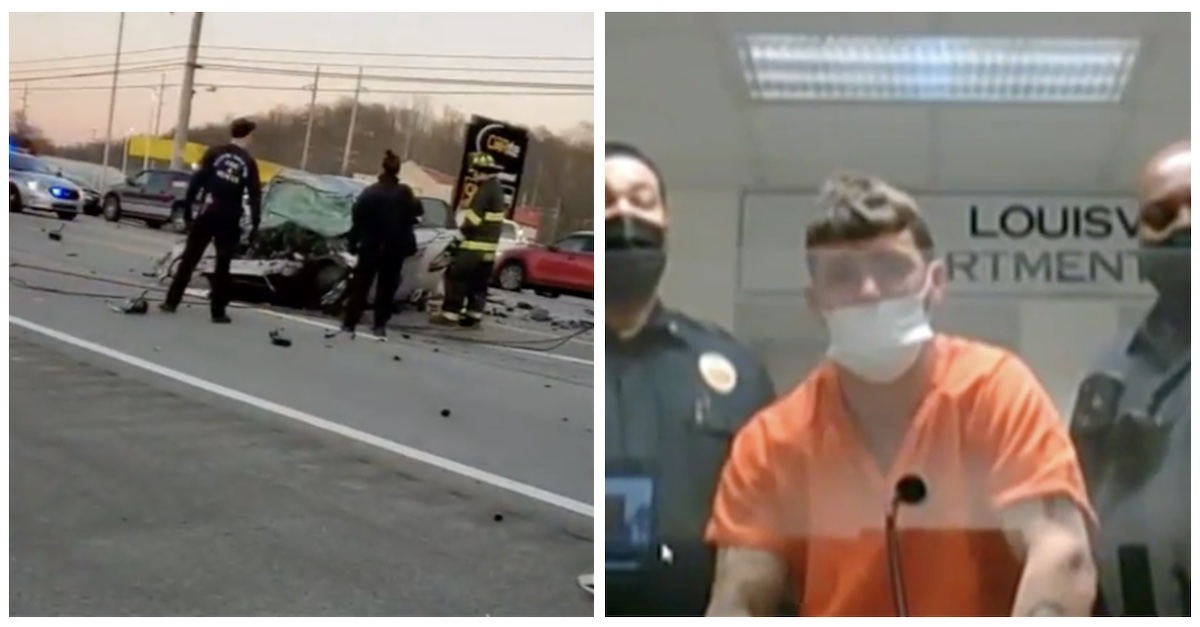 The case against Michael Jacob Dewitt, 28, took its next step on Thursday, with a grand jury in Jefferson County, Kentucky indicting for murder in the March 1 death of Madelynn Troutt, 17. The Commonwealth’s Attorney Office of the 30th Judicial Circuit says Dewitt is scheduled for an arraignment on Thursday, April 29.

Authorities say the defendant is responsible for the fatal crash, taking the life of the young girl. This was the alleged end to a crime spree. Dewitt, a Louisville man, landed on authorities’ radar after he knocked on a person’s door in Shelby County, asking for “John,” Shelby County Sheriff Mark Moore said, according to WDRB. The homeowner got suspicious and called 911. Authorities found Dewitt in a stolen vehicle from Jefferson County.

“Mr. Dewitt began driving at oncoming vehicles and throwing things from his vehicle,” the sheriff said.

The defendant allegedly fled from the vehicle, crossing the barrier wall, running south onto the interstate and into the woods. He started going to homes, changing clothing, picked up a safe, and stole jewelry and guns, Sheriff Moore said. 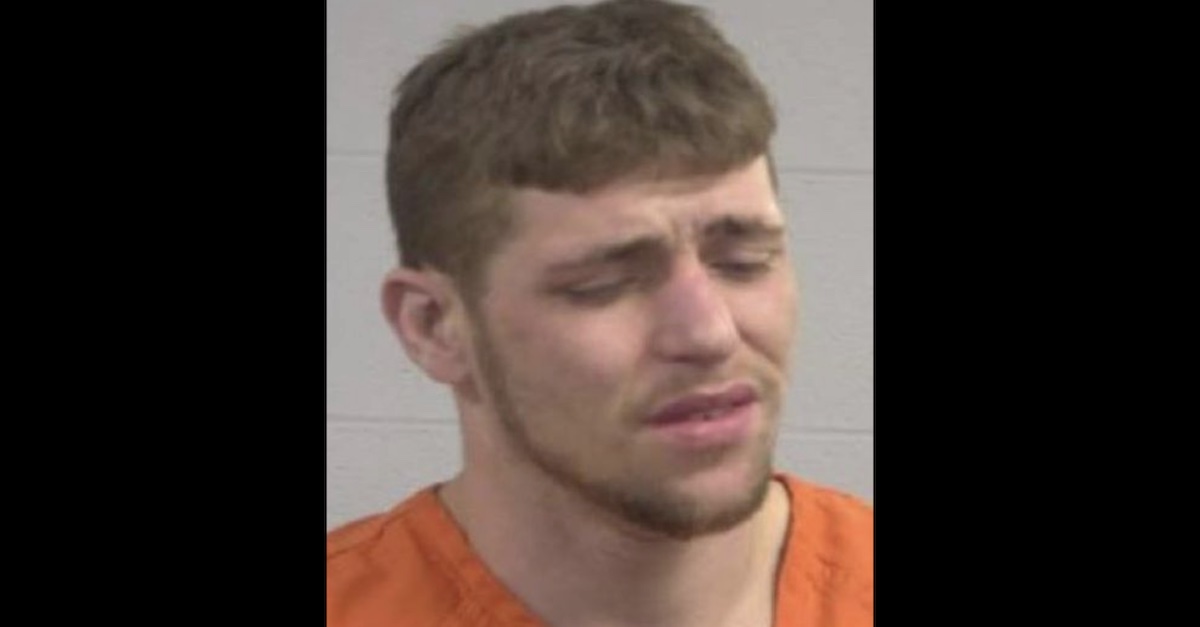 Dewitt allegedly drove a four-wheeler to a home, and stole a truck.

“He was throwing things into the passenger side,” the homeowner identified as Susan told the Fox-affiliated news station.

The homeowner said the defendant pulled a gun on her, and told her to go.

Investigators said Dewitt later crashed the stolen Ford F-350 into Troutt. Dewitt was allegedly driving northbound but crossed into the southbound side of Dixie Highway, hitting into the victim’s car head-on, according to The Courier Journal. Dewitt attempted to flee, but bystanders kept him at the scene for police, cops said.

Troutt died at the hospital. Dewitt sustained what authorities described as minor injuries. He allegedly had a “high level” of amphetamines and benzodiazepines in his system.

“To know that it was our truck and a young life was taken, that’s been the unbearable part,” Susan said.

Troutt, a student and cheerleader at Butler High School, planned to study nursing at Bellarmine University, said the college, which started a scholarship in her memory.

She was killed when police say she was hit by a wrong-way driver Monday. @WDRBNews pic.twitter.com/esK8kTMqYJ

Dewitt is charged with murder, operating a motor vehicle under the influence of intoxicants, failure to stop and render aid, as well as firearms, drug, and theft charges in connection to this and other incidents, authorities said.