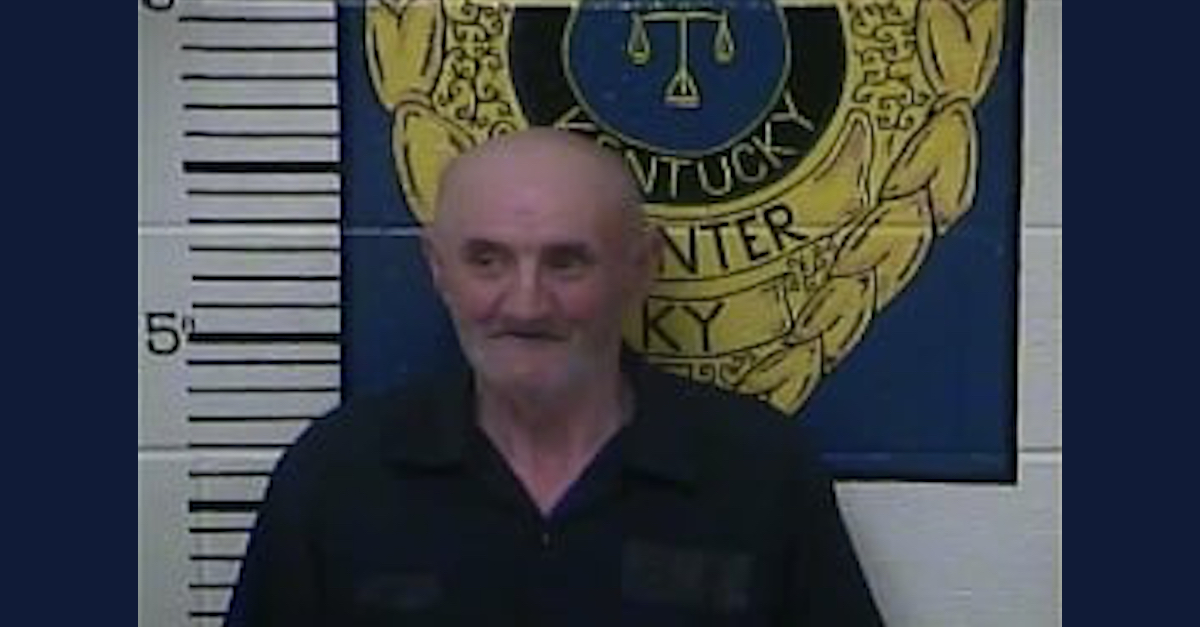 New details have been revealed in a brutal Kentucky homicide that occurred earlier this week.

According to the Clay County Sheriff’s Office, the exact age of the victim, Pangie Smallwood, has yet to be determined. She was believed to be in her 30s, according to law enforcement; a GoFundMe says she was 33. The local coroner also reportedly said she was 33.

Authorities believe the deceased woman was repeatedly stabbed to death — at first several times inside of a car and then later at the residence where she was discovered.

On May 3, 2022, three deputies and Sheriff Patrick Robinson took 68-year-old Elize Wagers into custody for Smallwood’s murder after Clay County 911 dispatch received a call about an altercation between a man and a woman “where the male subject possibly killed the female victim,” the sheriff’s office said in a press release posted on social media.

“Upon arrival, Deputy [Paul] Whitehead placed the subject under arrest without incident,” the press release noted. Deputies arrived at the Wagers residence just after 12:00 p.m. that day.

The 911 call was made by a woman inside the house in question. The sheriff believes the woman who made the call is Wagers’ wife.

The next day, Robinson called the killing “senseless” during an interview with Hazard, Ky.-based CBS affiliate WYMT.

“Upon arrival, they took Elzie Wagers into custody, we found Pangie Smallwood deceased,” the sheriff said of the initial response.

”The suspect is in custody, he gave a full confession also,” Robinson continued. “We are still following leads, finding more witnesses to take statements off of.”

According to The Manchester Enterprise, a local weekly newspaper and website, Smallwood was also beaten with a large rock until she died.

Two scenes are currently being worked on by the CCSO. The agency believes there was initially a fight at a residence near the Big Creek in the Bluegrass State, which is a smaller tributary feeding into Clay County’s Red Bird River. The fight between the defendant and his alleged victim occurred on Hoskins Road, the sheriff said.

“She was still alive, he drove her to Arnetts Fork, to his residence where she jumped out of the car,” Robinson alleged. “[She] attempted to make it into his house where he killed her on the front porch.”

No motive for the alleged initial altercation between Smallwood and Wagers, however, has been speculated upon publicly by law enforcement as of this writing. The prior relationship between Wagers and Smallwood, if any such relationship existed, is also presently unknown.

Details in the slaying were originally scarce, according to Lexington, Ky.-based ABC affiliate KTVQ. The name of the victim was not released at the time of the arrest in order for next of kin to be made aware of their loss. Nor was there any indication as to how the victim died.

A taskforce including the Manchester City Police and Kentucky State Police assisted the CCSO at the final scene of the crime.

The deceased woman’s sister, Jennifer Smallwood, told WYMT that she was still processing the death but called it “absolutely heartbreaking.”

The defendant is currently being detained in the Clay County Detention Center on $2 million bond.