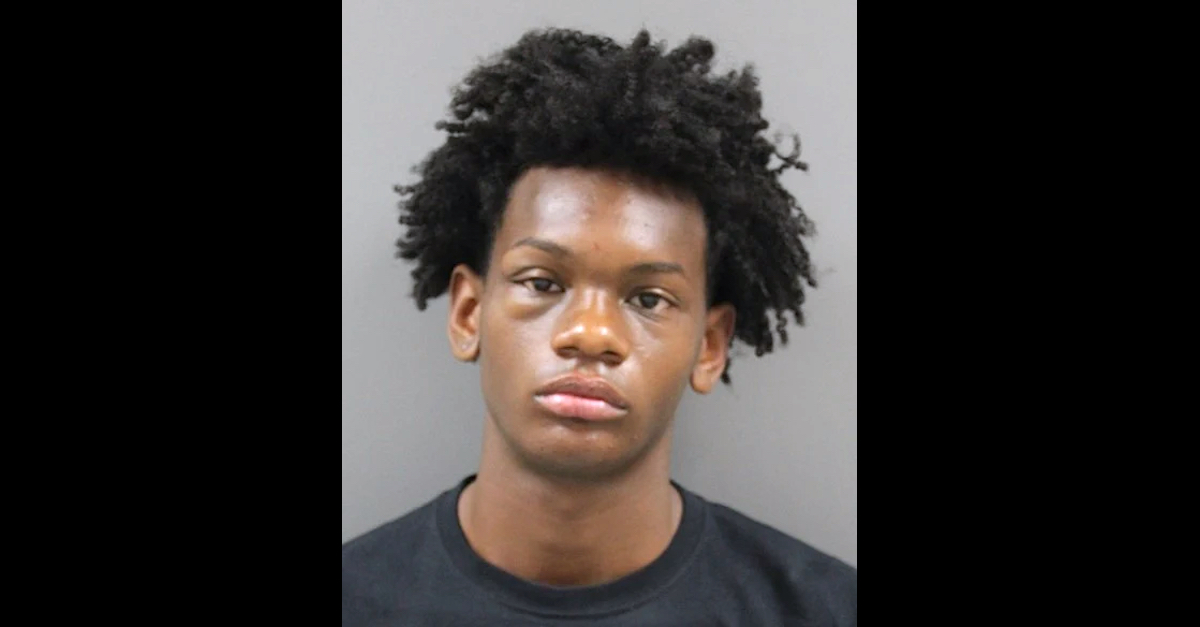 Tristen Martin, 14, is charged with killing a 13-year-old girl and dumping her body in an apartment complex basement. (Image via the Manchester, Conn. Police Department.)

A Connecticut teen has been arrested and charged with sexually assaulting and murdering another teen earlier this year.  That’s according to the Manchester Police Department and family members quoted in multiple local news reports.

The reports say Wright’s mother reported her daughter missing in June.  Wright’s body turned up in a common area in the basement of Martin’s apartment complex — the South Adams Apartments on Olcott Street in Manchester — on June 18, the day after the mother filed the missing person report.

Hartford NBC affiliate WVIT-TV, which covered the story but was the only local television station that did not name the defendant due to his age, said a medical examiner determined that Wright died “because of compression to the neck.”

WFSB noted that under Connecticut law, police are allowed to identify juvenile suspects (such as Martin) who are charged with Class A felonies.  It also said that the victim’s family gave reporters permission to name their daughter even though the state lodged accusations that Wright was the victim of a sex crime.  New Haven, Conn. ABC affiliate WTNH reported similarly; it said the police explicitly released the information under Conn. Gen. Stat. § §46b-133.

Anna Boose, Wright’s grandmother, told WVIT that the victim “was a sweet girl coming into her own.”

Wright “loved fashion and animals,” the television station added, citing Boose and Wright’s mother. “She was in track, liked gymnastics, and wanted to be a cheerleader.”

“It’s still unreal at this point not to see her, not to talk to her,” Boose told the television station in an interview billed as an exclusive. “Fortunately, I did talk to her maybe a few hours before she was taken away from me.”

According to WVIT, Wright’s mother said that the authorities told her that even if the suspect is convicted, jail time would likely be “minimal” because he’s only 14. WVIT characterized the mother’s reaction to the possibility of a light sentence as “a slap in the face.”

“It’s very disappointing. Very hard pill to swallow,” Boose told the television station. “He can go on living his life. You know Zaniya, we can’t bring her back.”

“My heart is breaking right now,” Boose added. “So just pray for us.”

WFSB said that Martin is currently locked up in the Hartford Juvenile Center.