Just Days After Turning 18, Michigan Woman Allegedly Doused Father with Lye and Burned Him So Severely That He Died 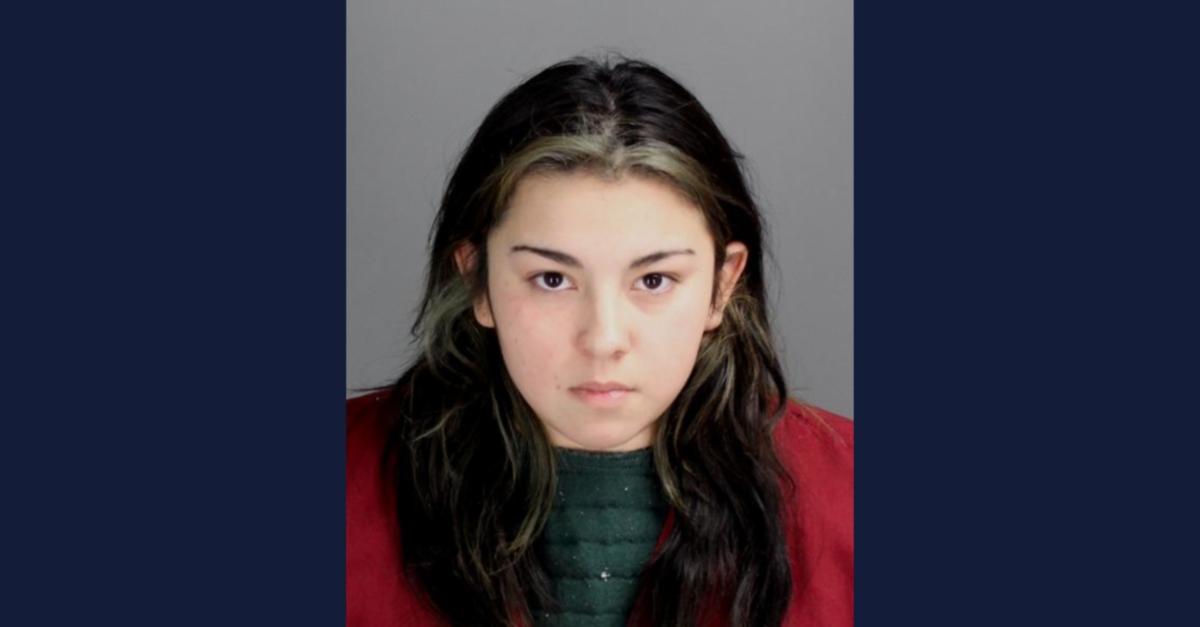 A young woman accused of dousing her father with lye and water is now charged with murder because he succumbed to his injuries. Megan Joyce Imirowicz, 18, is back at the Oakland County Jail in Michigan, online records show.

Officers did not identify the victim, except as a 64-year-old man. He had been hospitalized since the Oct. 1, 2021 incident and died on March 6, according to Michigan State Police in an Oakland Press report. Cops reportedly said they did manage to speak with the victim, however.

Troopers said they were dispatched to Genesys Hospital in the city of Grand Blanc that Oct. 1. The man had chemical burns to his “head, torso, and extremities.”

Domestic Violence:
10/01/21
Groveland Township
Synopsis:
Troopers were dispatched to Genesys Hospital in Grand Blanc for a chemical burn victim from Groveland Twp. The victim arrived at the hospital covered with chemical burns on the head, torso, and extremities. 1/4 pic.twitter.com/fjHBkTlK7U

“The troopers responded to the victim’s home and found evidence Lye drain cleaner strewn about the couch where the victim was found by EMS,” police wrote. They found out the man’s daughter had been at home when the incident began, they said.

“It was later determined that the daughter threw the Lye powder on her father with water in order to catalyze the chemical reaction and cause the burns,” police wrote. “She left the unconscious victim alone at the residence who was later discovered by a neighbor.”

Imirowicz was first charged with domestic violence with intent to do great bodily harm, but now faces a count of open murder. She had turned 18 just two days before she allegedly attacked her father.