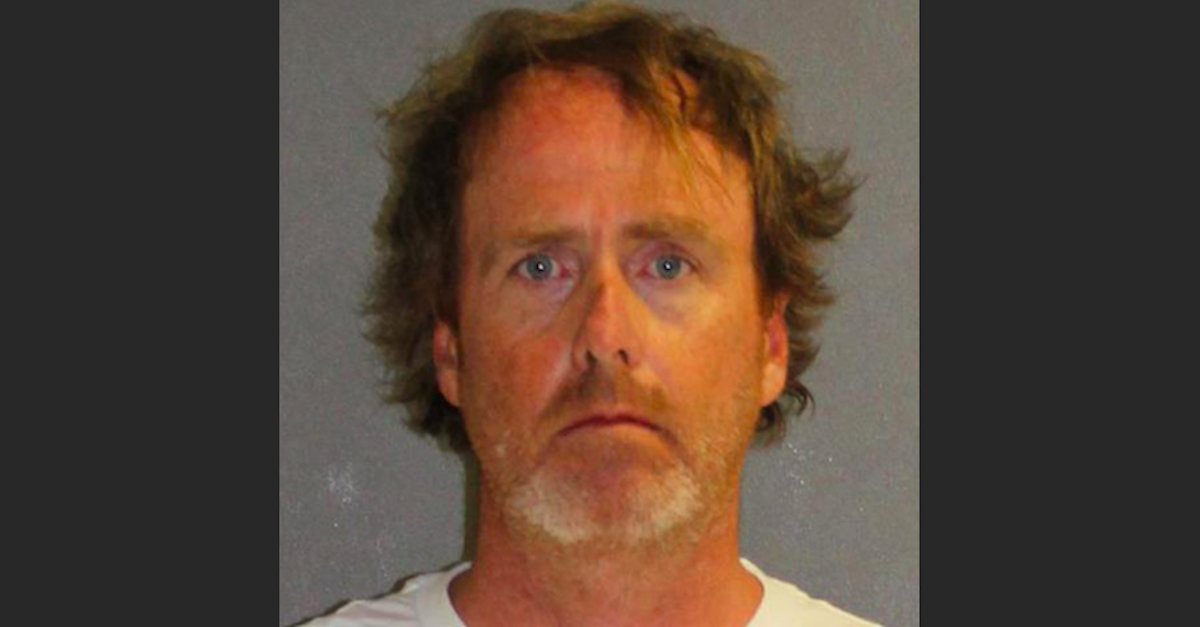 A judge in Florida on Wednesday rejected a request to terminate probation early for Travis Archer, the man who made national headlines in 2017 when he viciously beat his nine-month-old puppy named Ponce to death and led state legislators to pass Ponce’s Law. The eponymous measure makes it more likely that people convicted of abusing animals will be jailed and barred from owning animals for up to three years.

According to a report from the Daytona Beach News Journal, State Circuit Judge Sandra Upchurch denied Archer’s motion for early termination during a hearing on Wednesday.

Police in April 2017 responded to a call from one of Archer’s neighbors about possible animal abuse taking place at his home, the Orlando Sentinel reported. When the police arrived at Archer’s residence, Archer led them to the backyard where they discovered the puppy’s bloody, lifeless body. Archer reportedly told investigators that after the animal made a mess of his home and bit his hand, he threw the dog through a wall of drywall, punched him several times, and threw him into the fence multiple times.

A forensic veterinarian at the University of Florida testified during Archer’s trial that the puppy’s cause of death was “blunt force trauma, extensive fractures, a punctured lung and internal bleeding,” per a report from Orlando NBC affiliate WESH-TV. Ponce had also suffered six fractured teeth, a fractured jaw, fractures on three-sides of his skull, and sharp force trauma indicating that he had been stabbed several times.

Archer in November 2019 pleaded no contest to one count of felony animal cruelty and was sentenced to three years of probation — with the first 364 days to be served as an inmate at the Volusia County Branch Jail — for the brutal slaying of the 70-pound Labrador retriever. As a stipulation of his probation, Archer agreed that he would “never own, care for, or possess another animal.” However, a state appeals court last year in a split decision overturned the lifetime ban by reasoning that it constituted judicial overreach, the News-Journal reported.

“We view a lifetime prohibition on Archer’s ownership of animals, however justified, to exceed the trial court’s jurisdiction,” the ruling stated. The panel held that the ban on animal ownership could not exceed Archer’s three-year probation sentence.

Archer was released from jail on August 5, 2020. His attorney, Jeffery Higgins, last month filed a motion asking the court for early termination of his probation, saying he was having trouble finding a job and that his daughters wanted to keep their pet cats at home instead of at their grandparents’ house, the News-Journal said. Archer previously worked as an accountant.

The motion was opposed by prosecutors with the State Attorney’s Office, who noted that since appealing his lifetime pet ownership ban, Archer’s probation was “the only condition that prevents [him] from owning an animal.”