‘It’s Emotional, It’s Relieving’: Police Say Iowa Man in Prison for Burglary Confessed Out of the Blue to 2012 Murder of Homeless Man 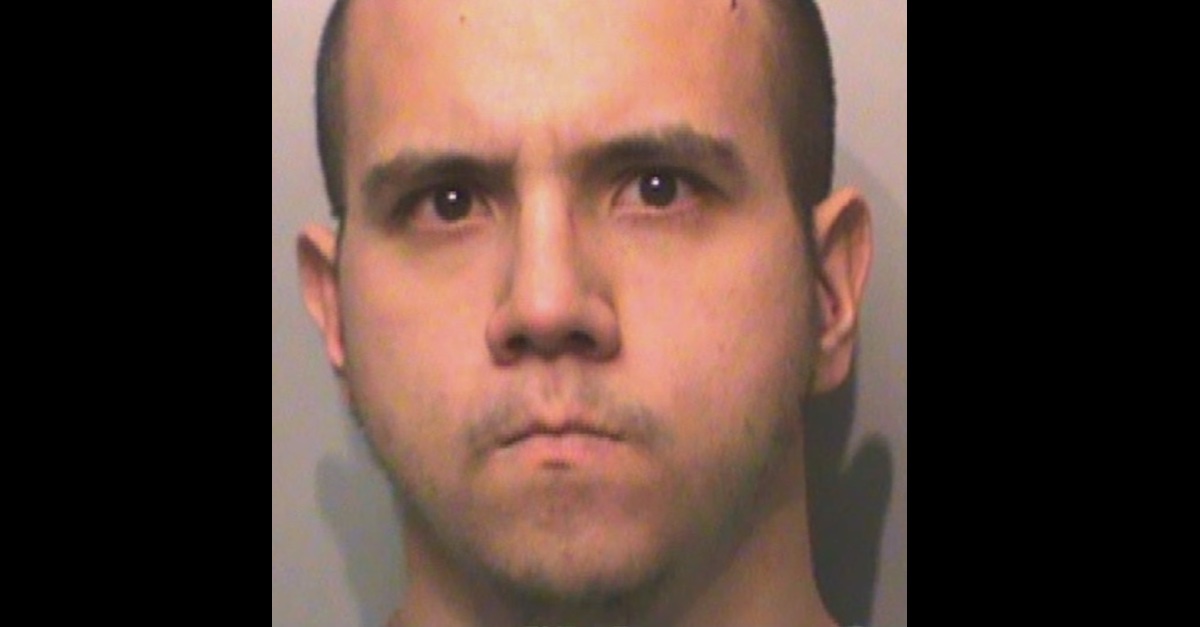 After nine years, police in Iowa say they have finally made an arrest in the brutal 2012 death of a well-known homeless man in Des Moines.

William “Billy” Rulli, 35, is currently serving time in a state penitentiary for first-degree burglary, state records show. He’s not set to be released before June 2032. Now, police say, he has also confessed to murder, according to a statement from the Des Moines police posted on Facebook on Tuesday.

Stanley Golinsky, 56, was found dead under a railroad bridge on the Des Moines River some nine years ago, his body badly beaten and burned.

At first, detectives weren’t sure if Golinsky was killed or whether he had perhaps died by suicide or accident. They soon determined that Golinsky’s death was a homicide based on his injuries, Des Moines CBS affiliate KCCI reported at the time. Police suspected Rulli was the killer early in the investigation but didn’t have enough to move forward with an arrest.

“Learning that this person was homeless and was well-known in the homeless community in Des Moines, that prompted me and other detectives to start seeking out other homeless individuals that might know Stanley to help us piece together the hours leading up to his death,” former homicide detective Lt. Timothy Peak said in a video the police posted online. “When we dialed into Stanley’s lifestyle and those individuals directly with him hours beforehand, we learned that there is one person who harasses the homeless community quite often, and that person became an immediate suspect.”

Des Moines police said the case remained open for 9 years. Then, in September, a turning point: Rulli allegedly told a security guard at the Anamosa State Penitentiary where he is currently housed that he was ready to confess to the murder.

“He stated that he killed Stanley Golinsky and wished to confess to this, that it’s been weighing on his mind all these years, and he is ready to get this off his chest,” Peak said.

Peak said that he was convinced when Rulli told him specific details about Golinsky’s death that were not publicly known.

Now, Peak says that he is glad to bring closure to this case.

“As a detective, you have a lot of pride in solving your crimes,” Peak said. “But this one was particularly disturbing to me because of how Stanley died. He didn’t deserve that. His family deserves to know what happened to him, and now they’ll know.”

“It’s emotional, it’s relieving, and I’m really happy that we now know the truth and Stanley’s family will know the truth,” Peak added. “I feel for Stanley, his story, the vindication to him, has come to light, and [it] will forever be known that he didn’t simply die by his own hand or his own accord. There’s no question as to what happened to Stanley.”

According to jail records, the defendant has been punished for B-level, C-level, and D-level felonies, aggravates misdemeanors, and serious misdemeanors.