‘It is Unfathomable to Think of the Nightmare’: Judge Throws the Book at Maryland Dad Who Murdered and Dismembered His Daughter 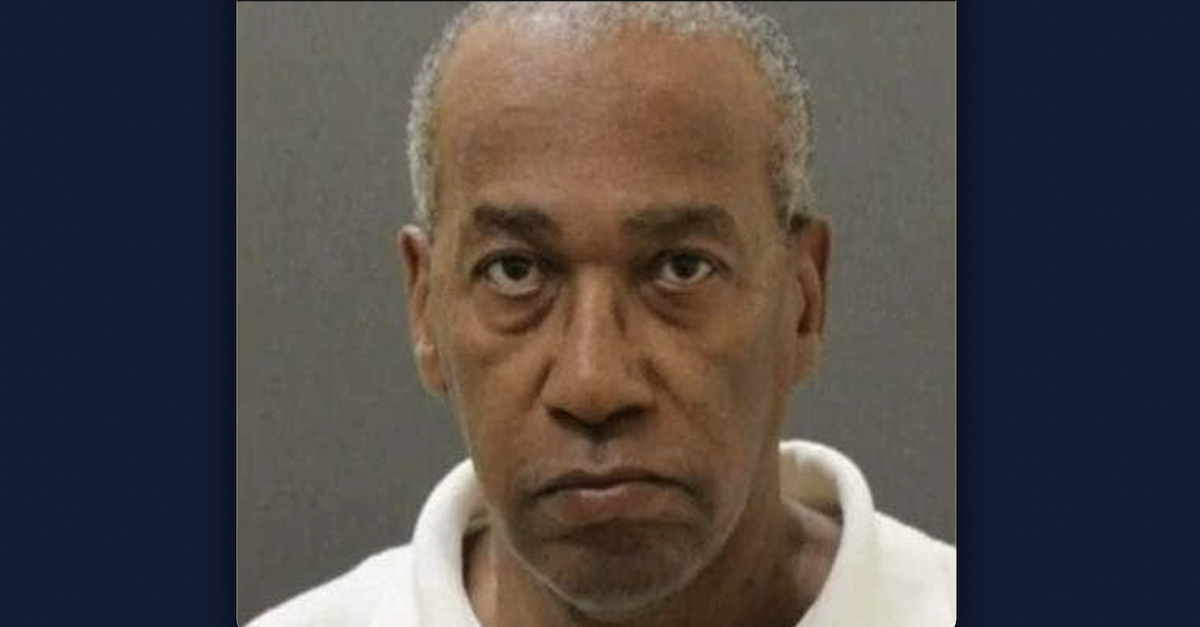 A 68-year-old father in Maryland will more than likely spend the rest of his life behind bars after a state judge handed him the maximum prison sentence for murdering and dismembering his daughter over the victim’s alleged drug addiction.

Circuit Judge Jennifer Schiffer sentenced Malik Samartaney, a former Marine who was previously known as Lawrence Banks, to serve 41 years in prison for the gruesome 2019 slaying of 43-year-old Dominique Foster, a mother of six whose remains were disposed of near a local dumpster, court records reviewed by Law&Crime show.

A Baltimore City jury in October found Samartaney guilty on one count of second-degree murder and one count of unauthorized burial or disposal of a human body in the May 2019 slaying of Foster.

During the proceedings, prosecutors argued that Samartaney became outraged over his daughter’s alleged addiction to drugs and killed her, the Baltimore Sun reported.

Samartaney’s defense attorney, Deborah Levi, claims her client is innocent. The lawyer reportedly floated a theory at trial placing the blame for Foster’s murder on members of MS-13. Levi did not immediately respond to a message from Law&Crime seeking comment on the sentencing.

Samartaney reportedly addressed the court, reading a statement in which he maintained his innocence and complained about the “nightmare” his life has been since his incarceration began.

“Your honor, I’m very sorry for the death of my daughter, but I did not do that. I dream every night that I find the person who would do that,” Samartaney reportedly said.

Judge Schiffer, however, was not interested in hearing about Samartaney’s difficulties, and lambasted him prior to handing down the max sentence.

“Mr. Samartaney refers to his ‘nightmare.’ It is unfathomable to think of the nightmare Dominique Foster suffered,” Schiffer reportedly said. “When she got into her father’s van that day, she had no way of knowing that she would end up in pieces in a shopping cart.”

Samartaney’s sentence breaks down as follows: 40 years for the second-degree murder charge and one year for the unauthorized disposal charge, both the maximums under Maryland law.

Authorities in May 2019 responded to a call about a suspicious package near a Baltimore City dumpster, Fox News reported in September. Officers with the Baltimore Police Department responded to the scene and discovered an abandoned shopping cart filled with a large black garbage bag that appeared to be covered in blood.

Inside the bag, investigators reportedly found most of the remains of an adult female. The hands, feet, and head were all reportedly missing. The bag was located approximately 700 feet from Samartaney’s home.

Family members reportedly identified the remains as Foster after police publicly circulated photographs of her tattoos. The family reportedly immediately suspected Samartaney was behind Foster’s death, telling police that he had a history of violence, including a 1975 assault conviction for throwing a then-7-month-old Foster through a glass door after arguing with the child’s mother. He was sentenced to 15 years in prison.

After being released, Samartaney in 1991 reportedly shot and killed one of his friends, then drove to his 17-year-old son’s foster home and killed the boy. He pleaded guilty and no contest to the respective murders and was handed a 20-year prison sentence for each, to be served concurrently, court records show. He was released after 11 years, changing his name shortly after getting out.

Samartaney reportedly told the court that after he killed his own son, he swore to God that he would never kill anyone or anything again.

“I have fruit flies in my cell and don’t even swat at them,” Samartaney reportedly told the court.

Foster’s daughter penned a victim impact statement that was read aloud by a prosecutor.

“My mother was the most beautiful person I knew, inside and out,” Foster’s daughter wrote. “Your honor, I’m asking for the longest sentence possible. I ask this not for revenge but for everyone’s safety.”