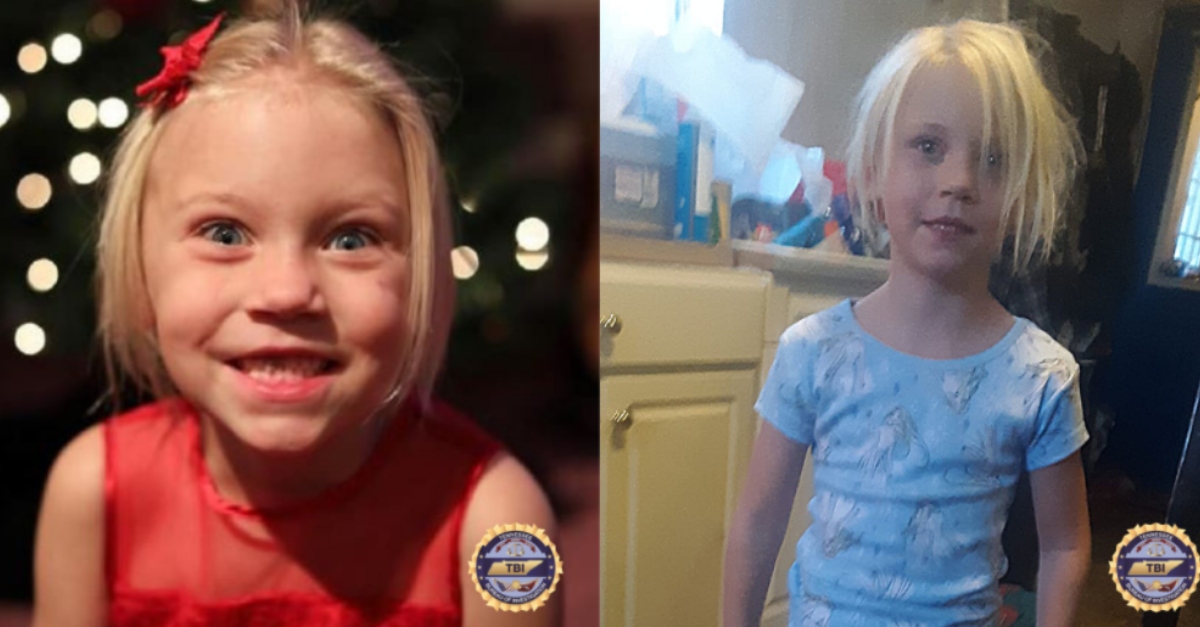 As the search for a missing 5-year-old Tennessee girl enters its third week, investigators say they want to talk to a “potential witness” who might have seen or heard something. Young Summer Moon-Utah Wells was reported missing to the Hawkins County Sheriff’s Office at about 6:30 p.m. on Tuesday, June 15, according to the Tennessee Bureau of Investigation. An AMBER Alert was issued early the next day.

A Toyota pickup truck was seen in the area of Beech Creek Road  and Ben Hill Road — a rural crossroads in Hawkins County — from the late afternoon to early evening hours on June 14 or the 15th, authorities said.

“The pickup is possibly a 1998-2000 maroon or red Toyota Tacoma, with a full bed ladder rack along with white buckets in the truck bed,” the TBI said. “We have been unable to identify the driver of this truck. Due to this, we are asking this driver to contact us at 1-800-TBI-FIND. We would like to speak with you to confirm this information and ask what you may have heard or seen at the time. If you are the driver of this truck, please contact us.”

Authorities emphasized that the driver is not a suspect. Rather, the driver is a “potential witness who may have heard or seen something that may help us in our search for Summer.”

It is the one lead that the TBI publicly shared in the disappearance, as search efforts continue at scaled back pace.

“Bring my grandbaby home,” Summer’s grandmother, Candus Harer, said in a statement provided to Johnson City, Tenn. CBS affiliate WJHL-TV. “She is a lovely baby, and we’re so thankful for everyone looking for her. We yelled and looked for her as much as we could. She’s just gone. It’s devastating.” 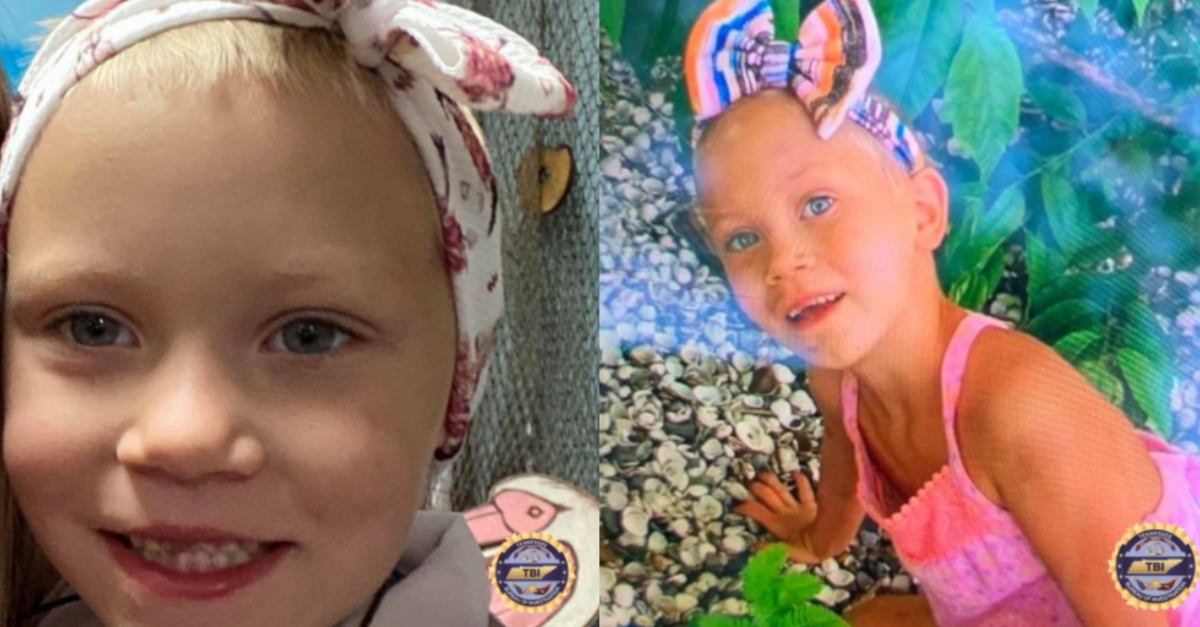 “Me and my mother and her were planting flowers, and we went in after we got done washing our hands, and [Summer] got a piece of candy from grandma,” she told WJHL. “And [Summer] wanted to go back over and see her brothers, and I said, ‘OK,’ and I walked her all the way over to the porch, and I watched her walking into the kitchen where the boys were watching TV.”

She told the boys to watch Summer, she said. She returned later and asked the boys Summer’s whereabouts. They said she went downstairs to play with her toys in the playroom.

“I said, ‘OK.’ And I yelled downstairs for her a couple times, and I didn’t get no answer, which was unusual because usually she always answers me. And so, I went down there to check, and she was nowhere in sight,” she said.

Both she and Summer’s father Don Wells said they believe the child was abducted.

“She would never leave our hill,” the father told the outlet. “I think that someone snuck up on her and grabbed her. I don’t think she’s in the area because the dog goes down to the road and that’s the end of the trail, but I don’t know that for a fact. The way that she just disappeared, she would never do that.”

As for the TBI, they said the cause of the disappearance remains unclear.

“Should we develop information that she was abducted and have suspect and vehicle specifics to provide, we will share it with the public immediately,” the investigatory agency wrote in an online statement. “As this is an active and ongoing investigation, we cannot share specifics. However, we want to reassure the public that TBI agents and Hawkins County detectives are looking into all possibilities in an effort to determine what happened to the 5-year-old.”

Summer was described by the TBI as having blonde hair, blue eyes, standing 3’0″, and weighing approximately 40 pounds.

“She was reportedly last seen wearing grey pants, a pink shirt and was possibly barefoot,” they said.

Authorities have asked people who live in the area of Ben Hill Road to review any trail or surveillance cameras they may have for any video or photos of Summer.

“We also encourage residents in that area to check out buildings, sheds, or any other possible space where she could have sought shelter,” authorities wrote.

[Images via Tennessee Bureau of Investigation]