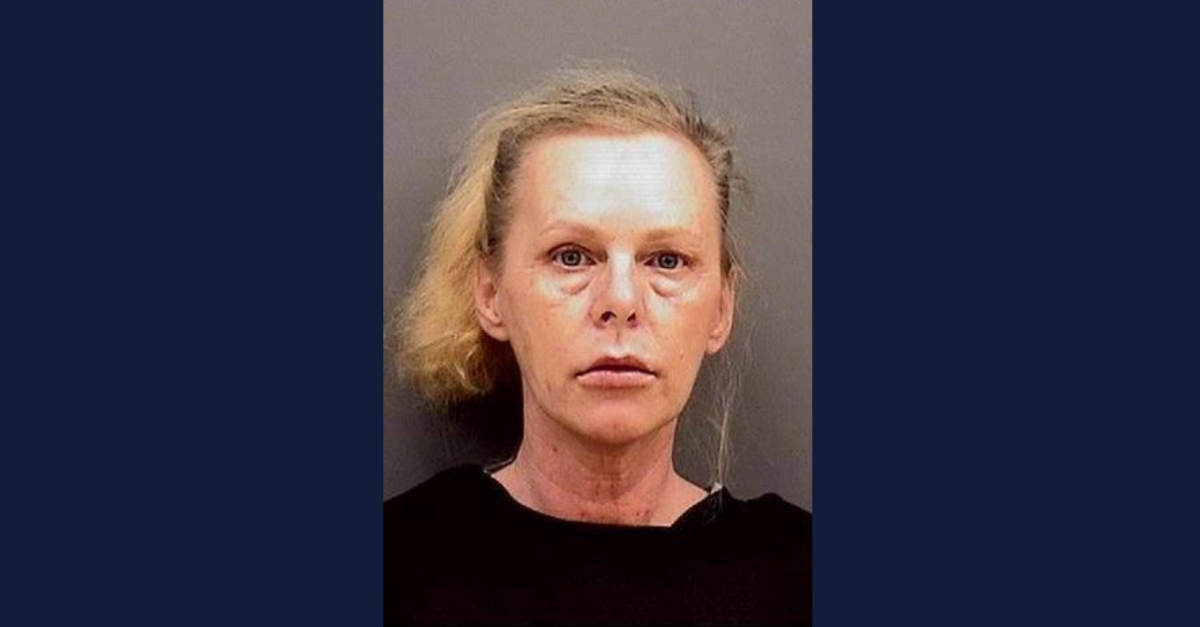 A 56-year-old Indiana woman convicted of conspiring to murder her husband will have to outlive a decades-long prison sentence if she hopes to reenter society.

Fouts was credited for 772 days of time served. She was also sentenced to 365 days in prison for failure to report human remains (with 183 days credit). The defendant’s sentences will run concurrently.

Prosecutors previously dropped a count of filing a false report in February, the same month they dismissed their murder case against Fouts’ co-defendant, former police officer Terry Hopkins. Hopkins, who was 64 when first charged with murder and other crimes in September 2020, died before prosecutors could put him on trial, according to WXIN.

Jurors found Fouts guilty of the conspiracy to commit murder and filing a false report charges in March. They agreed with prosecutors that she was involved in killing her husband, but did not know to what extent. Jurors acquitted her of murder.

Long-time western Wayne County resident Katrina Fouts was found not guilty yesterday of murdering her husband with poisonous mushrooms. But, Fouts was found guilty of conspiracy to commit murder and failing to report a corpse.https://t.co/V2DWUs2YR3 pic.twitter.com/wJ3stbE8LY

The Hamilton County Sheriff’s Office said that David Fouts was found dead in a ditch on April 24, 2020. A forensic pathologist determined victim Fouts died from homicide but could not figure out the exact means. Authorities found poisonous mushrooms in his stomach, according to WRTV.

Katrina Fouts’ phone featured a screenshot about deadly mushrooms, according to authorities in the WXIN report. She did not attempt to reach her husband for days after he disappeared, authorities said.

Other evidence including her searching Google for “how to pass a lie detector test,” authorities said.

Long-time Wayne County resident Katrina Fouts goes on trial in central Indiana today for allegedly using poisonous mushrooms to kill her husband. Some evidence against her: she allegedly googled “how to pass a lie detector test.” pic.twitter.com/Ivqlof53hl