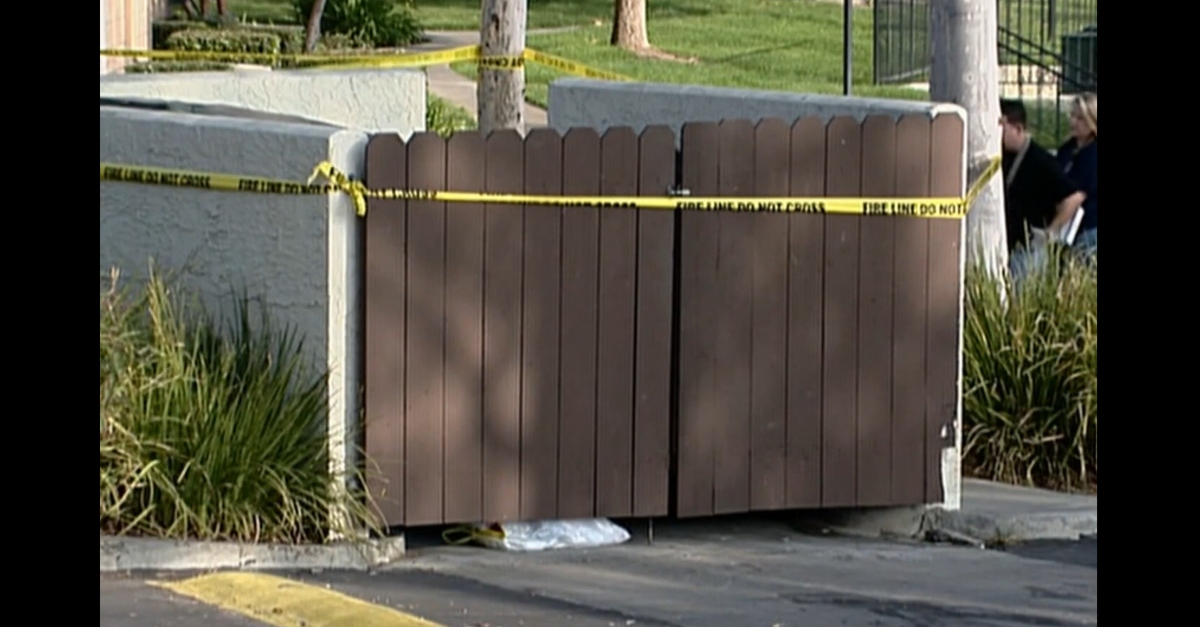 The woman whose dismembered legs were found discarded in a 2003 cold case has been identified as Laurie Diane Potter, 54, said the San Diego County Sheriff’s Department. Her husband Jack Dennis Potter, now 68, murdered her, authorities said. The suspect was arrested Wednesday, May 12.

.@SDSheriff Homicide Unit uses #DNA Investigative Genetic Genealogy (IGG) to arrest a suspect in a nearly 17-year-old murder. This is the first time in the county where a victim was identified using IGG technology. Learn about the case of Laurie Potter.https://t.co/oD3G8ItibB

A woman’s legs were found in a dumpster in Rancho San Diego on the afternoon of October 5, 2003, said homicide Lt. Thomas Seaver in a press conference Friday. The case was a homicide, but the cause of death was unclear. All authorities had to go on was that the medical examiner determined the victim was an adult female.

According to the department’s account, that uncertainty changed almost two decades later. In June 2020, the cold case team chose to work on this homicide through investigative genetic genealogy, which is used for cases that exhausted all leads, said head investigator Detective Troy DuGal. In this matter, they managed to track down a distant relative (a third or fourth cousin) of the victim through a shared ancestor from the 19th century. From there, investigators constructed a genealogical family tree, and reached out to people on it to confirm if they were related. DuGal reached out to an estimated 20 people for permission to test their DNA and all of those individuals agreed, he said. Finally, authorities tracked down the woman’s son, who was now in his 50s. Once they identified Laurie, detectives moved on to more traditional means of investigation, DuGal said. 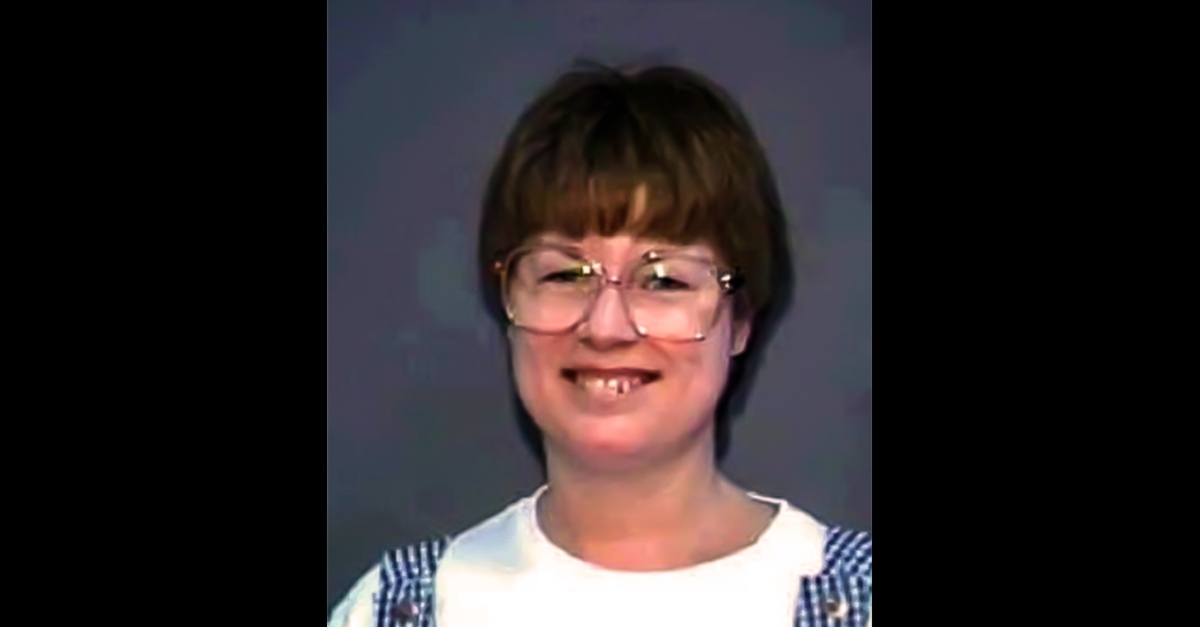 Authorities described the Potters’ lives in sparse detail. In 2003, Laurie Potter lived in the Riverside county city of Temecula, Lt. Seaver said. Laurie had never been reported missing, he said. Investigators ask that anyone who knew the defendant and Laurie from the mid-1980s to the present to contact the sheriff’s homicide unit or Crime Stoppers.

Lt. Seaver declined to specify the evidence allegedly tying the defendant to the murder, citing the ongoing investigation. Nonetheless, investigators have “substantial and conclusive” evidence Jack Potter committed the crime, the lieutenant said.

Jack Potter was the only person all these years who knew what happened to Laurie, DuGal said: “Nobody knew except for one guy.” 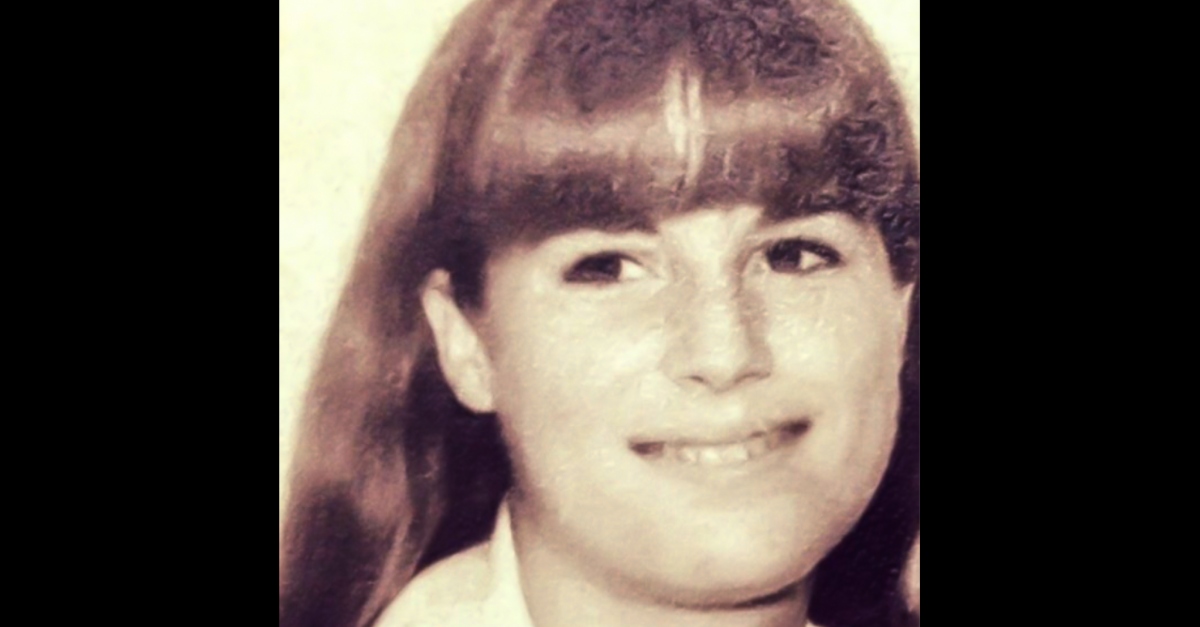 Jack Potter remains at the San Diego County Jail on a count of first-degree murder as of Monday, records show. He is scheduled to make a court appearance on Thursday. It is unclear if he has an attorney in this matter.