‘God Told Me to Do It’: New Jersey Man Allegedly Killed Grandfather with an Axe, Believed the Elderly Victim Was a ‘Monster’ 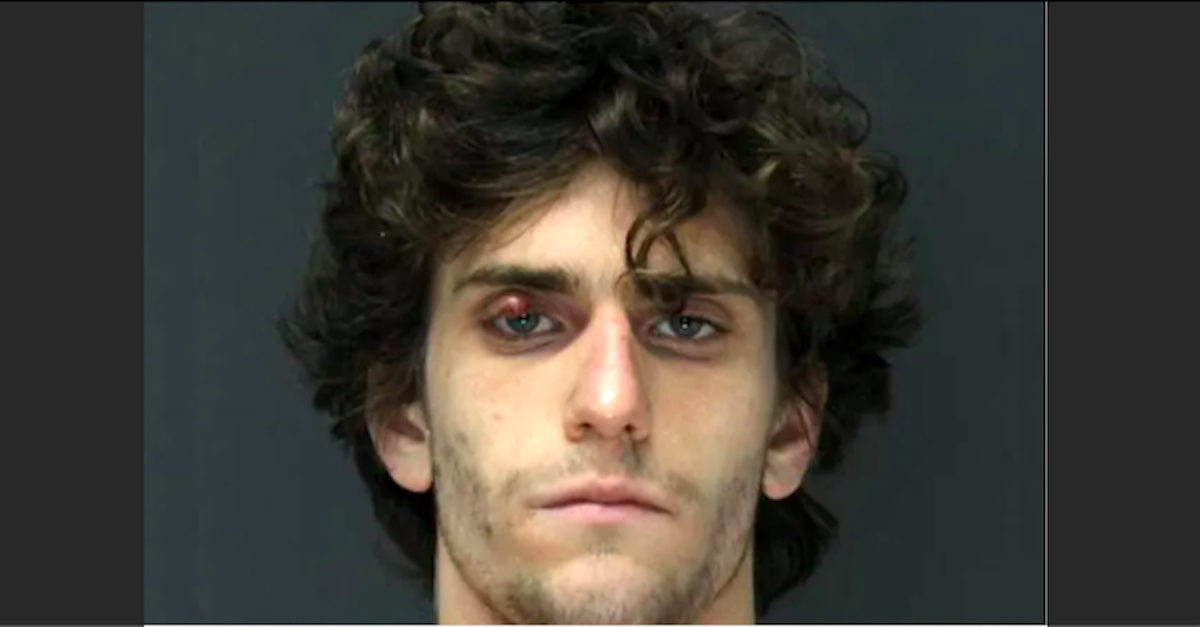 Authorities in New Jersey have arrested a 21-year-old man accused of murdering his grandfather with an axe. The suspect allegedly told investigators that “God” had ordered him to kill his elderly relative.

Officers with the Elmwood Park Police Department took Jason D. Vicari, of Wyckoff, into custody on Tuesday morning and charged with murder in the death of his 81-year-old grandfather Ronald P. Vicari., according to a press release from the Bergen County Prosecutor’s Office. The younger Vicari is also facing burglary and weapons charges.

According to the press release, officers were dispatched to Ronald’s home, located at 24 Beechwood Avenue in Elmwood Park, at approximately 9:30 a.m. on Tuesday after a 911 caller reported an incident inside the residence. The call was placed by one of Jason’s relatives, who advised police that Jason was inside with a handgun, according to a copy of the arrest report obtained by NJ.com.

First-responders on the scene were told that at least one person had barricaded themselves inside the home and a second person was believed to be injured, prosecutors said.

A short while after the additional support arrived, Jason reportedly came out of the house and turned himself in to law enforcement.

“We saw like three officers by the house with big guns, and we just kept watching until the guy came out with his hands up,” a neighbor who asked not to be identified told NBC New York. “I didn’t see any weapons or anything on him. And the cops were there, like three cops that went around him and the SWAT team swarmed into the house.” 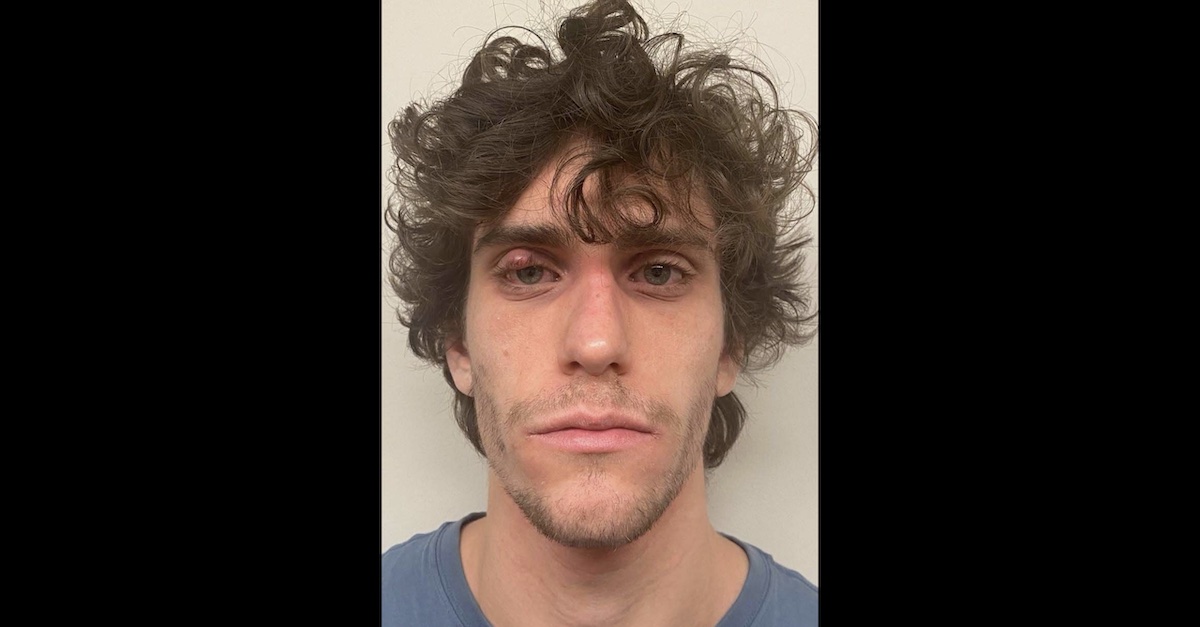 Prior to entering the home, officers on the scene reportedly asked Jason if anyone else was inside the residence.

“Not anyone alive,” he reportedly responded. The police report said that officers could see blood on Jason’s clothing.

Approximately 10 minutes after his surrender — and without provocation — Jason reportedly said to police: “God told me to do it.”

When officers entered the residence they located Ronald’s body on the floor in his bathroom. He was pronounced dead on the scene after suffering what appeared to be an axe wound to the head. The axe head allegedly used to kill Ronald was reportedly found next to his body and the handle was located in another room in the house, police said.

During an interview with investigators, Jason reportedly invoked God a second time, telling police he was commanded by a higher power.

“Mr. Jason Vicari uttered that he believed his grandfather was a monster and that God told him he would have to change his religion,” the arrest report said.

Jason Vicari is currently being held at the Bergen County Jail and will make his first appearance before a judge in Central Judicial Processing Court in Hackensack, prosecutors said.