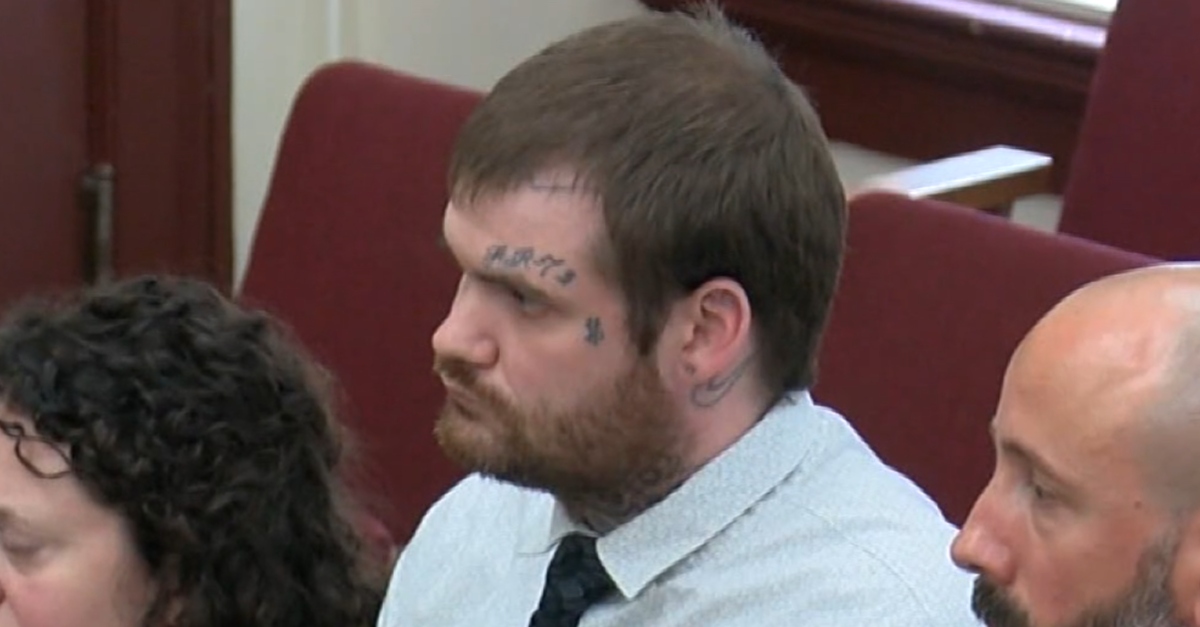 Though his co-defendant managed to receive a term of life without parole, the man who actually shot and killed two Georgia correctional officers was sentenced to death. Ricky Allen Dubose learned of the decision on Thursday, according to local outlets in Putnam County, Georgia.

He and Donnie Russell Rowe managed to get out of their handcuffs and escape through the metal gate in a prison transport bus on June 13, 2017, according to The Macon Telegraph. It was Dubose who grabbed one of the officers’ guns and opened fire, killing officers Curtis Billue and Christopher Monica. Authorities captured them in Tennessee. His defense acknowledged he did it, though they sought a verdict of guilty but intellectually disabled during the trial, precluding a possible death sentence.

She denied that he was the mastermind.

“Ricky did shoot at people, Ricky did,” she said. “But you know who was driving, you know who put the gun in his hands, you know who told him to hang out the window and shoot? That was Donnie.”

Jurors nonetheless convicted him of felony and malice murder.

“What you’re going to be left with is an intelligent, calculated criminal motivated by his desire to escape the Georgia chain gang,” prosecutor T. Wright Barksdale said at trial, according to WMAZ.

The defense in court said that Dubose was born with an umbilical cord around his neck and his mother had smoked during the pregnancy. He lacked appropriate prenatal care, struggled to walk, struggled to talk,  and struggled to attend school, they said. They also said that he did not receive medication before the attack although a prison doctor referred him.

The defense sought mercy during the penalty phase, calling forward people who spoke well of Dubose. His older brother said he had a heart of gold, according to WGXA.