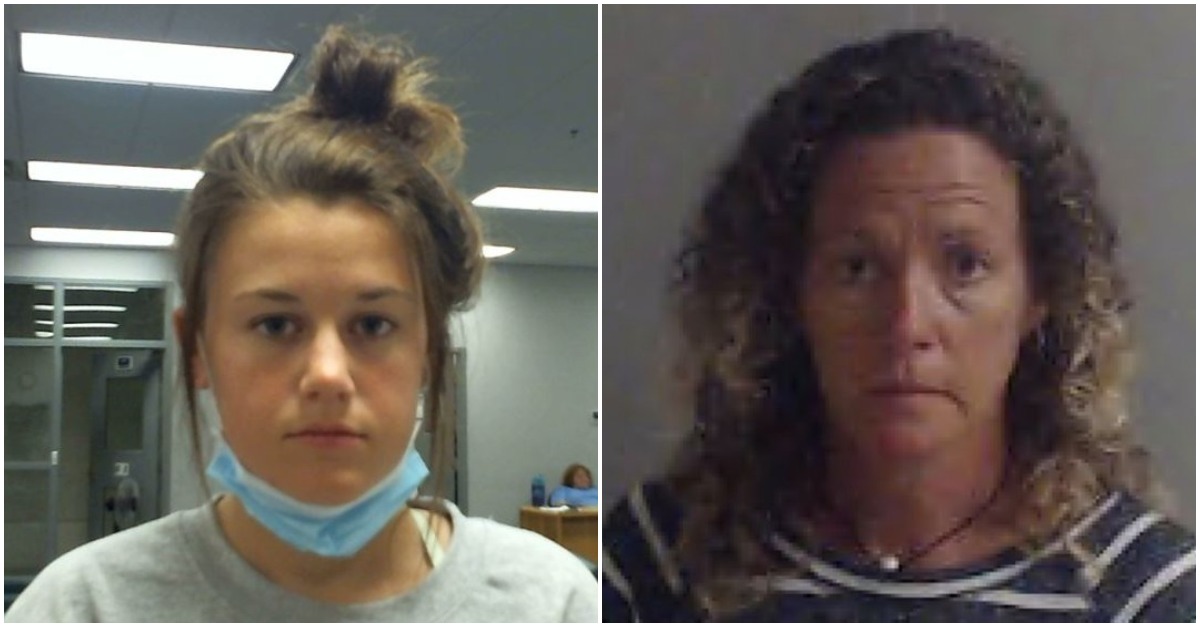 A Florida teenager and her mother stand accused of rigging a homecoming election last fall. Both will be prosecuted as adults, local prosecutors told the media on Tuesday.

Emily Rose Grover, 18, was still a minor when she and her mother, Laura Rose Carroll, 50, allegedly hacked into the Escambia County School District’s internal computer system in order to game the outcome of an October 2020 homecoming court vote.

The Florida Department of Law Enforcement (FDLE) began investigating the incident in November 2020 after the school district reported unauthorized access into hundreds of student accounts.

The district flagged hundreds of votes as suspicious after noticing that 117 votes had been cast from the same IP address during a short time period. Grover allegedly cast those 117 votes for herself through by way of an online voting system called Election Runner.

In total, FDLE investigators said they discovered that some 246 votes had been cast by the mother-daughter duo to secure the win.

Grover’s allegedly fraudulent ascension to Tate High School homecoming queen was aided by her mother’s employment within the school district as an assistant principal at nearby Bellview Elementary School, authorities said. Carroll, as an employee of the district, had administrator-style access to an online system used by students and parents in the Sunshine State. The FDLE says that Carroll’s account FOCUS account credentials were used to access some 372 total high school records–and 339 records belonging to Tate High School students–since August 2019.

After the initial discrepancies were noticed by the district, investigators said they found evidence linking “Carroll’s cell phone as well as computers associated with [the family’s] residence” to numerous instances of unauthorized FOCUS account access.

The would-be queen’s own boasting also appeared to help the investigative effort move forward, according to investigators.

“Multiple students reported that the daughter described using her mother’s FOCUS account to cast votes,” the FDLE said in a press release from the time of the pair’s March arrest.

Local media outlet NorthEscambia.com obtained court documents outlining some of the allegations made by nine students and teachers.

“I have known that Emily Grover logs into her moms school account in order to access grades and test scores since freshman year when we became friends,” one student told law enforcement. “She has looked up [redacted] student ID before to [redacted]. She also knows that if she logs into her moms account at Tate it will ping that Laura Grover signed in at Tate High School. She looks up all of our group of friends grades and makes comments about how she can find out our test scores all of the time.”

When Emily Grover was a sophomore [redacted] class, I recall times that she logged onto her moms focus account and openly shared information, grades, schedules, etc. with others. She did not seem like logging in was a big deal and was very comfortable with doing so.

Witnesses told investigators that such unauthorized access has occurred for roughly four years.

Details as to how Carroll and/or Grover were allegedly able to maintain unauthorized access for years without detection have yet to be made public. The FDLE only noted that users of the FOCUS student information technology system “are required to change their password every 45 days and [that] Carroll’s annual training for the ‘Staff Responsible Use of Guidelines for Technology’ was up to date.”

According to the Associated Press, Carroll was suspended from her job with the district but it is still unclear whether she has been fired. Grover, on the other hand, was expelled from Tate High School.

Carroll and her daughter each face one count each of: (1) offenses against users of computers, computer systems, computer networks, and electronic devices; (2) unlawful use of a two-way communications device; (3) criminal use of personally identifiable information; and (4) and conspiracy.

Since Grover, who turned 18 in April, is being prosecuted as an adult, they each face a statutory maximum 16 years in prison.

Both are currently out on bond.