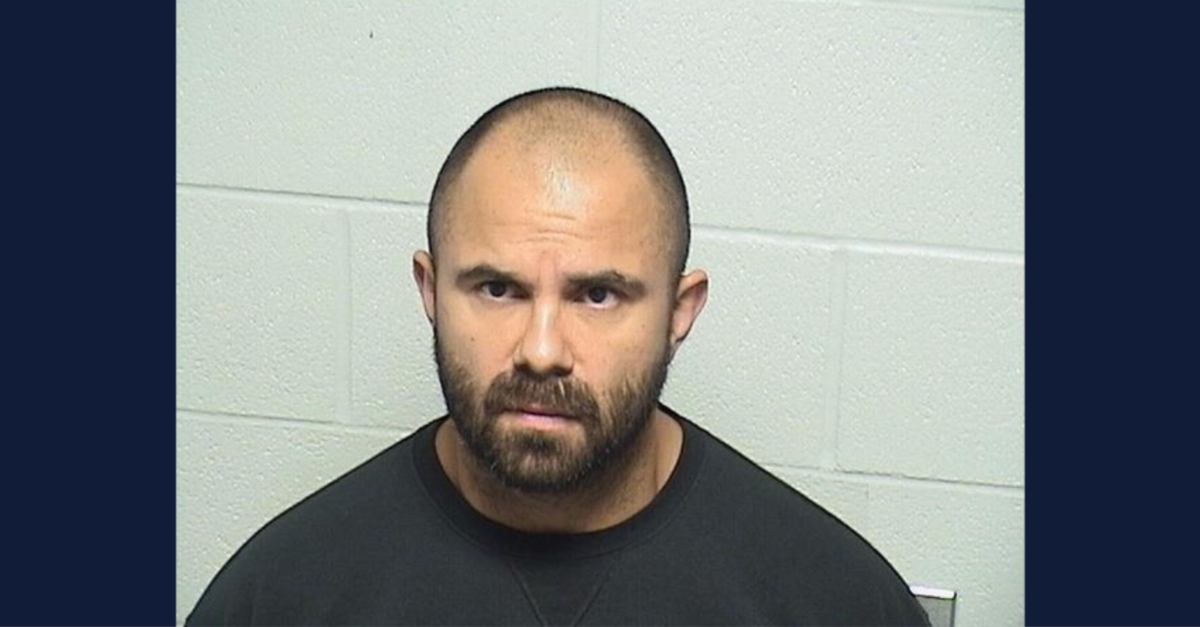 A fired police officer has been charged with killing a man and badly injuring another in connection with separate alleged incidents of excessive force.

Dante Salinas, formerly of the Waukegan Police Department in Illinois, faces a count each of second-degree murder and involuntary manslaughter for shooting car passenger Marcellis Stinnette, 19, when the vehicle allegedly was not a danger to Salinas in a 2020 incident. He is also accused of attacking Angel Salgado in 2019, breaking the man’s eye socket.

Regarding the 2020 incident, the Office of the State’s Attorney in Lake County said Thursday that Stinnette was the passenger of a vehicle driven by Tafara Williams. Authorities claim Williams fled when approached by a Waukegan police officer. She crashed near the intersection of Martin Luther King Jr. Avenue and Helmholz Avenue, authorities said.

BREAKING: The former Waukegan police officer who shot and killed 19-year-old Marcellis Stinnette has been charged with second-degree murder and also charged in a second case, court records show. https://t.co/dOEkQ6sKyG

For this, Salinas is charged with second-degree murder and involuntary manslaughter.

State’s Attorney Eric Rinehart said state police completed the majority of their work by February 2021. A trajectory expert analyzed the state police investigation to explain the timeline, Salinas’ location, and the trajectory of the bullets, he said.

“Our forensic expert travelled to the area after the Illinois State Police completed their investigation and painstakingly studied the car, the intersection, the video footage, and the bullets themselves,” Rinehart said. “His work was even more important because Officer Salinas did not turn on his body camera. We received the final report from our expert in July 2022. We presented that matter to the Grand Jury yesterday.”

In 2019, Salinas was allegedly on patrol in Salgado’s neighborhood in Waukegan.

“Salinas had not received a complaint, nor did he witness Mr. Salgado breaking any laws at the time that he confronted Salgado,” prosecutors said. “As Former Officer Salinas was driving, an exchange of words began between the two and Salinas stepped out of his vehicle, initially pulling his firearm, and then quickly switched to his taser. Mr. Salgado after a brief continuation of the verbal exchange began to turn away from Salinas and enter a fenced in area of his family’s house. Salinas followed him, deployed his taser, and eventually tackled and punched Salgado, breaking Mr. Salgado’s eye socket.”

For this, Salinas faces a count each of aggravated battery causing great bodily harm and official misconduct.

Law&Crime reached out to the law office of Salinas attorney Douglas Zeit. A staffer declined to comment.

Prosecutors said Salinas surrendered on Thursday and was ordered held on a recognizance bond of $350,000. A Lake County jail staffer told Law&Crime he bonded out that same day.

A case management hearing is set for Nov. 17.