Father Who Beat Infant ‘To the Brink of Death’ by Causing Blindness, Brain Damage Gets Half a Century in Prison 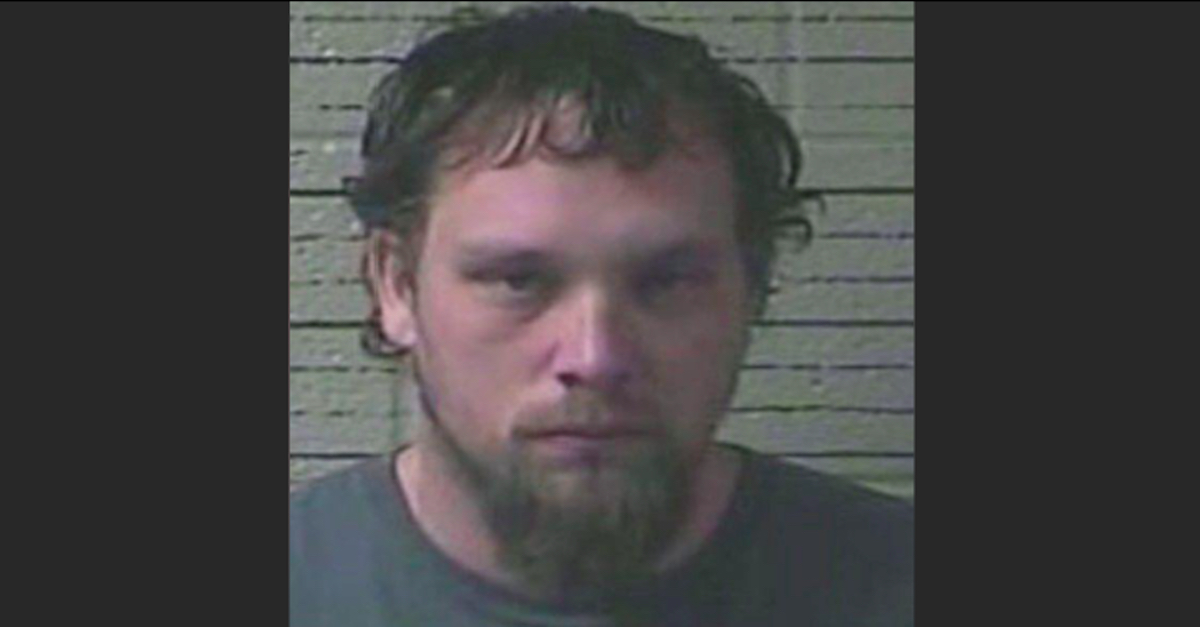 A judge in Tennessee this week handed down the maximum possible prison sentence to a father who in beat his infant daughter “to the brink of death,” leaving her blind, brain damaged, and in a medically-induced coma. Michael D. Fisher, 37, on Friday was sentenced to 50 years in prison for the brutal 2019 assault of his 2-month-old daughter Addilyn Fisher, Nashville CBS affiliate WTVF reported.

According to the television station, during his criminal trial, Fisher admitted to the court that he got angry over his child’s constant crying.  That led him to physically beat his daughter.  However, he claimed that he did not ever intend to kill the little girl.

A Lawrence County jury in September disagreed and found Fisher guilty of one count of first-degree attempted murder, meaning they believed wanted to kill his daughter and that his actions were premeditated. He also pleaded guilty to one count of aggravated child abuse.

A county judge sentenced the defendant to serve one 25-year sentence for each charge.  The sentences were ordered to run consecutively and at 100% of the ordered time behind bars.

On Jan. 26, 2019, Fisher brought Addilyn to the Southern Tennessee Regional Medical Center with multiple severe injuries, reportedly telling doctors that she had fallen down, the International Business Times reported. He reportedly later told the medical staff that he was carrying the child, fell, and landed on top of her.

The infant was reportedly covered in blood and suffering from a head wound, multiple broken bones, internal bleeding, and swelling of the brain. She was also blind in her left eye and had brain damage. Due to the severity of her injuries, Addilyn was airlifted to Vanderbilt University Medical Center where she was said to be in critical condition. Doctors were forced to put Addilyn into a medically-induced coma and reportedly did not think she would survive the attack. Hospital administrators reported the child’s injuries to law enforcement officials; officers with the Lawrenceburg Police Department investigated the case and arrested Fisher.

Sherry Ray, an emergency room nurse who testified during Fisher’s trial, reportedly said she was “stunned” at Addilyn’s condition when she was brought into the hospital, recalling how unusual she thought it was for a baby to have a black eye just a couple of months after being born, per the Business Times.

Addilyn’s adoptive mother, Terra Woodard, who took the child in after she spent eight months in the hospital, also testified for the prosecution. She said the little girl will “suffer the rest of her life” because of what Fisher did to her.

The minimum sentenced Fisher could have received was 30 years.

Addilyn’s biological mother, Brooklyn Tidwell, was also arrested and charged with aggravated child neglect. She is scheduled to stand trial later this year.

Following her arrest on the child neglect charge, Tidwell posted $50,000 bond and was released. However, a few months later she was re-arrested after police said she was caught shoplifting.

Addilyn will be three years old later this month.