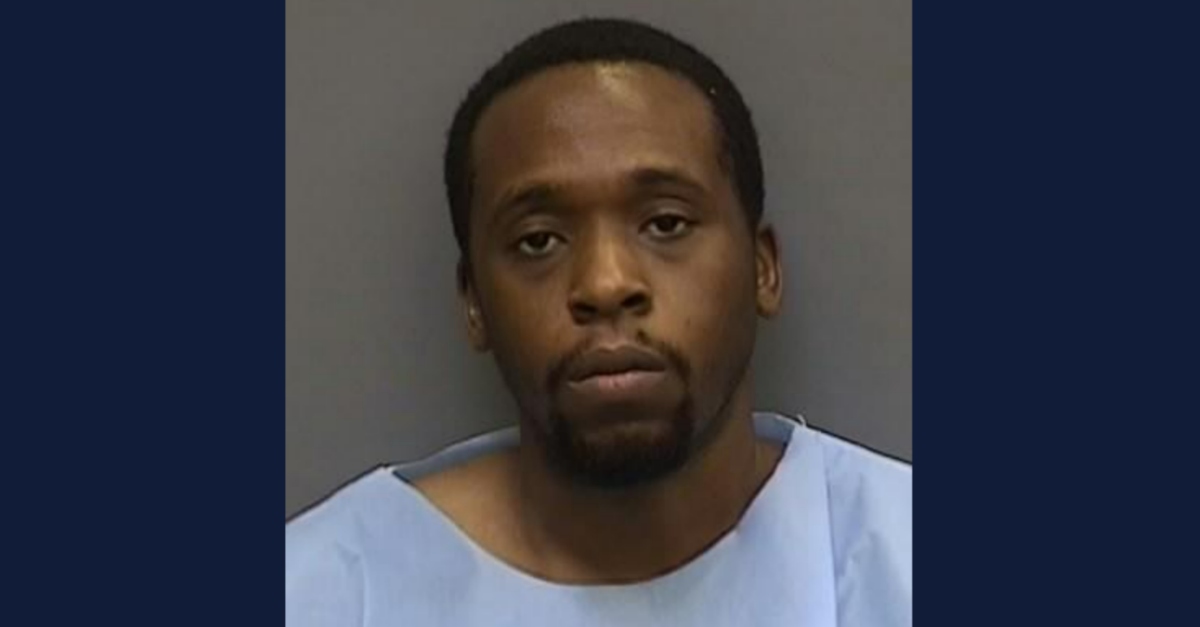 Mere moments after their mother put them to bed, a young girl and boy were shot by their father, according to deputies in Hillsborough County, Florida. The 5-year-old sister died, and the 8-year-old brother survived, but with a grievous wound to his head, court documents say.

Authorities identified the defendant as the children’s father Jermaine Lavanda Bass Jr., 30. Though he allegedly claimed he opened fire by accident, authorities believe the shooting was premeditated, and arrested him for crimes including murder in the first degree.

The children’s mother rushed home from dinner Monday night before the kids went to bed, he said in a video posted Tuesday. The 5-year-old daughter slept on the top level of the siblings’ bunk bed; the 8-year-old son was in the bottom, the sheriff said. Their mother kissed them both goodnight, with the daughter giggling because she was acting like she was already asleep, Chronister said.

“So she kisses both her children asleep,” Chronister said. “Leaves them there with the children’s father, her husband and runs to the restroom because she has to go to the bathroom.”

Once inside, she heard multiple gunshots, the sheriff said. It was three, according to the prosecutions’ motion to get defendant Bass held without bail pending trial.

The mother at first thought the sound was coming from outside, but she determined it was too close, the sheriff said. Fearing for her life, she ran outside and encountered a next-door neighbor, who also heard the shots and called 911. According to documents, she eventually encountered her husband holding their son, who was cold and had blood on him.

Deputies could not get any information out of the mother, with prosecutors describing her as “hysterical.” Investigators said they found the father on a couch downstairs, holding his son. The child was awake and complaining about his head hurting, officials said. Defendant Bass allegedly claimed it was all an accident, that his gun “went off” while he was attempting to take out a magazine.

“The defendant advised deputies to ‘Call paramedics’, advised he was attempting to remove a magazine from his firearm when it ‘went off’, and there were no other persons present in the residence,” prosecutors wrote.

But deputies found the 5-year-old girl upstairs in her the top bunk.

“Deputies observed an apparent gunshot wound, which was centered in the middle of Confidential Victim #1’s forehead,” prosecutors wrote. “As deputies were moving the child from the top bunk to attempt life saving measures, a casing was observed in the bedding of the top bunk.”

Chronister said the girl was shot two or three times in the head. Authorities say the boy remains in critical condition. Prosecutors said he sustained a gunshot wound to the left side of his head, with the bullet lodged in the left side of his head and a gunshot wound to his right small pinky finger. There was apparent brain matter visible from his left ear, they said.

Deputies said they originally entered the apartment worrying about the occupants’ safety, but they subsequently obtained a search warrant and executed it.

During a search of the children’s bedroom, a blanket soaked with suspected blood and four separate .380 caliber shell casings were discovered on the top bunk, where Confidential Victim #1 was found by Deputies. The blanket had a hole in it, which appeared consistent with a projectile traveling through it. Detectives also noted two holes, consistent with bullet damage, which penetrated the north wall of the children’s bedroom. Both holes penetrated into the bathroom, which was located north of the children’s bedroom. One hole was over the top railing of the top bunk and the other penetrated the metal top bunk railing before penetrating the wall at approximately the same height as the railing. On the lower bunk, Detectives discovered a single .380 caliber shell casing, which was underneath another blanket, also covered in suspected blood.

Detectives found a gray Glock 42 .380 caliber gun in the dresser of the primary bedroom, next to Bass’ wallet, according to the filing. The gun was empty, with an empty magazine next to it, prosecutors said.

“This is a horrific experience no parent should have to go through,” Chronister said in a statement. “This is an experience no law enforcement or first responder should ever have to witness. We as a sheriff’s office are struggling today. I hope that this individual feels the full weight of the criminal justice system and never sees the light of day where he can ever be in a position to harm another human being.”