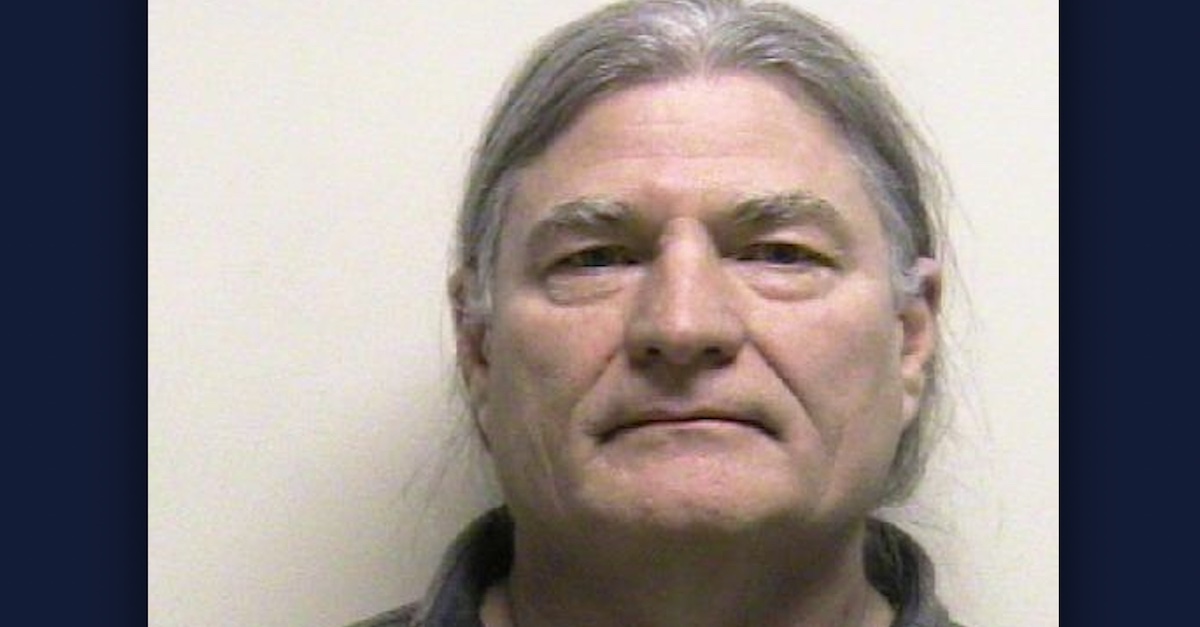 A 68-year-old former psychologist in Utah is behind bars this week after being accused of “ritualistic sexual abuse and child sex trafficking” that is alleged to have gone on for decades.

David Lee Hamblin was taken into custody on Wednesday and charged with a spate of first-degree felonies, including one count of rape of a child, three counts of sodomy on a child, and two counts of aggravated sexual abuse of a child, records reviewed by Law&Crime show.

Hamblin was also charged with one misdemeanor count of lewdness involving a child.

According to a probable cause affidavit obtained by Law&Crime, a female victim in April 2022 reported to the Utah County Sheriff’s Office that she had been “repeatedly sexually assaulted” by Hamblin for years, beginning in the mid ’80s, when she was approximately 6 or 7. The victim grew up in the same Provo neighborhood where Hamblin resided and told police that she regularly played with Hamblin’s children and “had been babysat on numerous occasions by David,” per the affidavit.

The victim told police that the first assault she could remember occurred when she and two other children were in the basement of Hamblin’s home, documents say.

“The victim described a sexual assault where she and two other children were forced to stand in front of David Hamblin while he directed them to take turns, ‘sucking on his penis,'” the affidavit states. “David forced each child to take turns giving him oral sex while he critiqued and criticized their abilities and efficacy of what they were commanded to do. The victim described the shame that she felt and her confusion at the time of the sexual assault.”

Investigators said they interviewed the two other children present during the alleged assault and said that both “corroborated what the victim has disclosed.”

The victim told investigators that the second alleged sexual assault she could remember took place when she was approximately 7 or 8, noting that it was just prior to her baptism, per the affidavit. The assault allegedly took place at Hamblin’s residence.

The victim alleged that another sexual assault occurred just before her thirteenth birthday. She told police that she entered Hamblin’s bedroom where he was “laying on his bed with his penis exposed.” An adult female was allegedly on the bed with Hamblin.

“David commanded the victim to perform oral sex on the adult female,” the affidavit states. “David continued to give her specific instructions to ‘lick everything.’”

The affidavit further notes that Hamblin was a therapist whose license was revoked by the state “due to allegations that he was sexually abusing his client(s).”

“Through this investigation, it has been reported that David continues to perform ‘therapy’ under the guise of ‘healing circles’ and upon information and belief, the abuse may be ongoing,” the document states.

Prosecutors have asked for Hamblin to be held without bond due to the allegations that he committed “egregious crimes against a child.”

Hamblin in 2012 was charged with 18 counts of sodomy and rape of a child, but those charges were ultimately dropped by the Utah County Attorney’s Office.

Read the probable cause affidavit here: