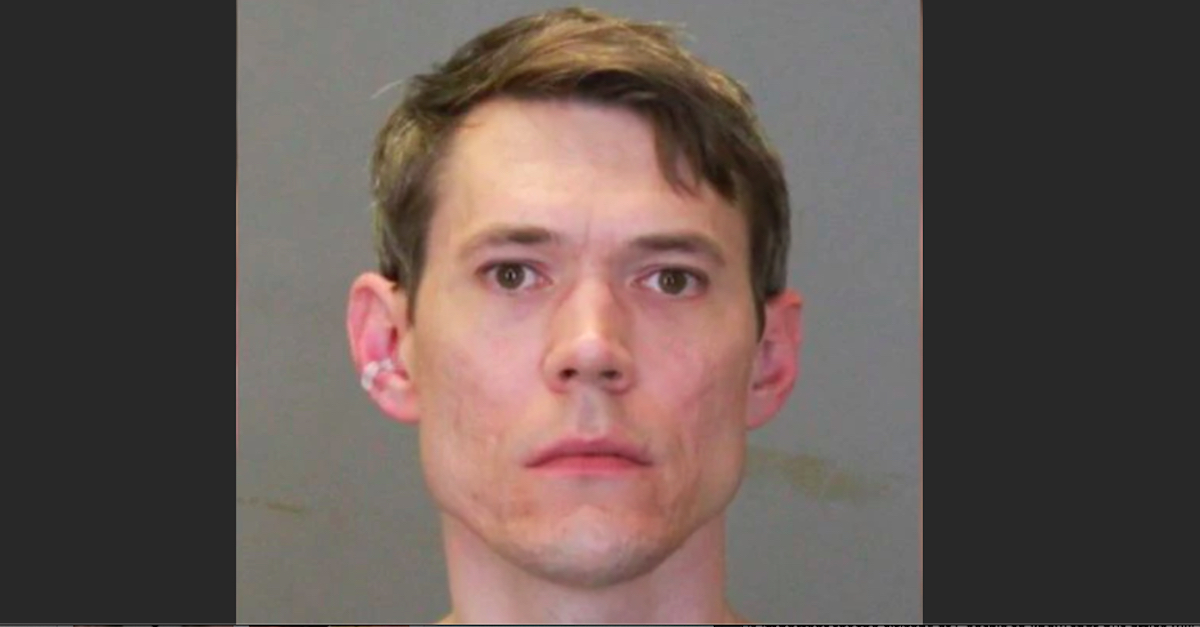 A district attorney in Georgia accused of using his position to try to influence in at least two prosecutions has pleaded guilty to four counts and has resigned after just eight months in office.

His plea comes one week after jury selection and days after the jury apparently had decided to convict him on at least three of the nine charges against him, according to a report in the Columbus Ledger-Enquirer.

He was sentenced to five years in prison, but he will serve only one, plus four years of probation, according to the Ledger-Enquirer. He will also have to pay a $1,000 fine.

Jones, a Democrat who took office in January, had faced additional charges of bribery and attempted subornation of perjury. His plea comes after the jury had apparently agreed that he was guilty on at least three counts, according to a Ledger-Enquirer report.

According to the indictment, Jones allegedly tried to persuade a police officer to lie to a grand jury to get a murder indictment. He was also accused of attempting to bribe an assistant district attorney under his supervision and of trying to prevent a victim of a crime from submitting a victim impact statement to the court.

It was the third time Jones was indicted in criminal cases since 2019.

“Public servants are trusted to discharge their duties ethically and honestly and when they do not, we will hold them accountable for their actions,” Carr, a Republican, said in the press release. “By abusing his power and abdicating his responsibility as district attorney, Mark Jones did a disservice to those he was elected to protect and put our very justice system at risk. This outcome is a victory for integrity in prosecutions and the rule of law.” 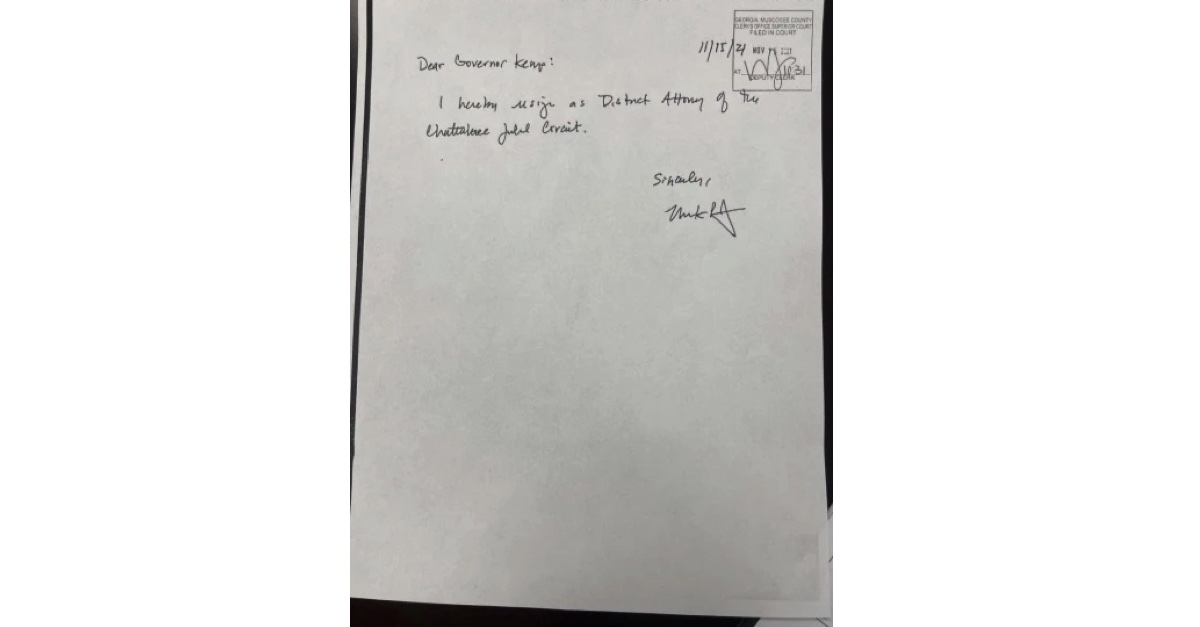 After entering the plea, Jones had asked to turn himself in on Friday, according to the Ledger-Enquirer. Judge Katherine Lumsden denied this request, and took him into custody on Monday.

Lumsden told Jones that while his offenses weren’t typical of some corruption cases, he still failed to live up to his obligations.

“You didn’t line your own pockets. You didn’t do some of the things that normally are involved when we think of public corruption,” Lumsden said, according to the Ledger-Enquirer. “But I think you got so caught up in being the DA that you forgot about the people you ran to represent.”

Lumsden noted that a video of Jones haranguing a homicide detective for charging a suspect in a fatal shooting with involuntary manslaughter instead of murder diminished public trust in the prosecutor’s office.

“When I watched that body cam video, all I could think was, ‘This does not make people trust the system,'” Lumsden told Jones, according to the Ledger-Enquirer, adding that the pursuit of justice does not mean winning at any cost: “If it becomes that, then we have much bigger problems than the criminal justice system has already, and we can’t afford to let that happen.”

Jones, a Democrat, defeated incumbent DA Julia Slater, also a Democrat, in 2020, and did not face a Republican candidate in the general election.