Richard Bruns Pulled a Gun on Officers During Arrest: Cops

Deputies Say They Found Attempted Murder Suspect Unresponsive in Hotel Room. He Allegedly Woke Up and Pulled a Gun. 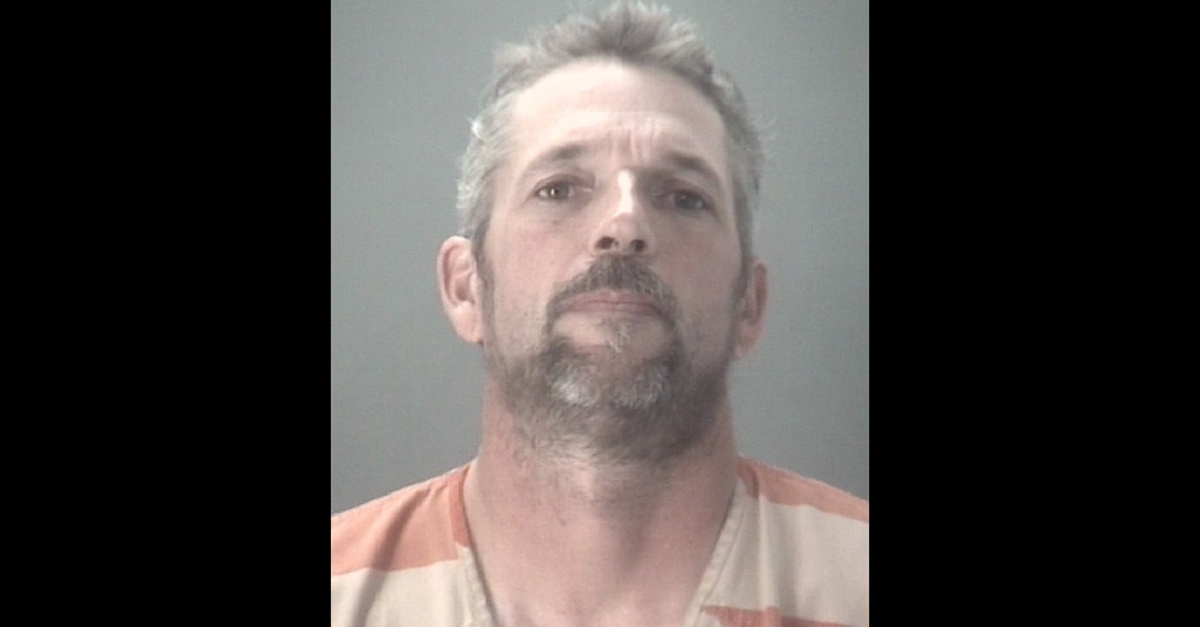 An attempted murder suspect has been arrested after allegedly pointing a gun at the officers who came to take him into custody.

Richard Bruns, 53, faces criminal charges for allegedly trying to shoot a woman at their home, then facing deputies in an armed standoff at an area hotel.

According to an arrest affidavit, Bruns got into an argument with a woman, whose name was redacted under Florida’s Marsy’s Law. He got mad, left their home, returned, and fired two gunshots at the woman while she was facing her bed, deputies said.

“The projectiles struck a mirror near her on the wall and broke,” deputies wrote. “In fear, the victim ran toward the couch while the offender was still armed and yelling at her.”

Bruns shot at the ceiling and kept yelling, the woman told the authorities. The defendant allegedly kept firing and made no secret of his intentions.

“I’ll put this one in your head,” he allegedly said.

The woman fled the home on foot.

The case subsequently moved to the Fairfield Inn in Holiday, Fla. Fire and rescue asked deputies for help regarding a man with a firearm. A deputy responded and checked out room 416 with a hotel employee who unlocked the door. According to the arrest affidavit, the deputy announced “Sheriff’s Office” several times and found Bruns unresponsive in a hallway within the room. (A press release alternatively described Bruns as “unconscious.”) The deputy checked on him and asked if he was okay, but the deputy received no response. He shook Bruns again. This time, he received a “startled look” from the defendant, but Bruns went back to sleep. The deputy then tried to get Bruns’s gun, but Bruns allegedly pulled the weapon and pointed it at the deputy with his finger on the trigger. The deputy backed out of the room. Bruns barricaded himself in the hotel room for several hours but ended up turning himself in, deputies said.

“The defendant stated he does not remember pointing a firearm at the deputy,” authorities wrote.

Deputies said the ammunition at the scene of the attempted murder matched the ammo found on Bruns.

Bruns faces a count each of attempted murder and aggravated assault on a law enforcement officer. Online records do not name an attorney of record.