Delaware Man Murdered His Mother in a Home and Called 911 on Himself: Cops 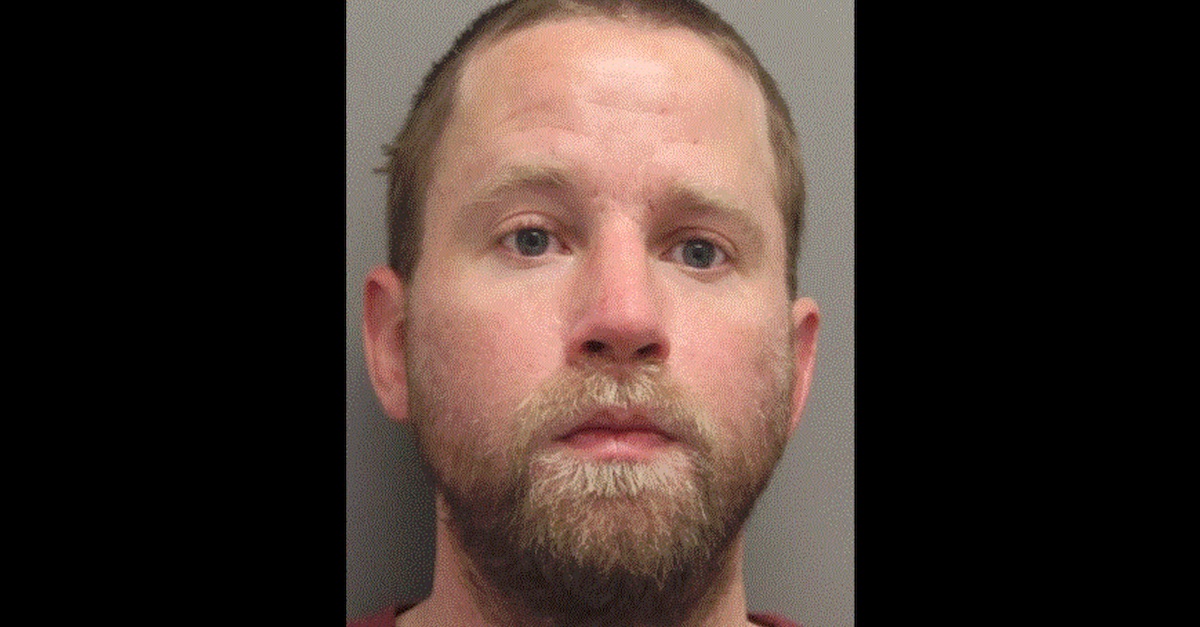 A 35-year-old Delaware man called 911 on Friday night to tell police that he shot and killed his mother in a residence, state police said.

Kyle Leonard shot and killed Debra Leonard, 67, in a home on Harriet Street in Dover, then called authorities and told them what he had just done, Delaware State Police said in a press release. Troopers said that they arrived at the residence sometime after 7:19 p.m. on Friday, when they were dispatched to the scene.

The suspect was arrested in the front yard of the property when troopers got to the scene, the press release said. State police said that they did, in fact, find a woman shot to death in the residence, as reported by the suspect. State police also said that they found the murder weapon, a pistol, at the home.

Records show that the suspect is currently being held on $200,000 bond at the Sussex Correctional Institution in Georgetown, Delaware.

Leonard faces charges of first-degree murder and possession of a firearm during the commission of a felony, both felony charges.

“Any person who is convicted of first-degree murder for an offense that was committed after the person had reached the person’s eighteenth birthday shall be punished by death or by imprisonment for the remainder of the person’s natural life without benefit of probation or parole or any other reduction,” according to Delaware law.

Authorities did not release information about a motive for the shooting.