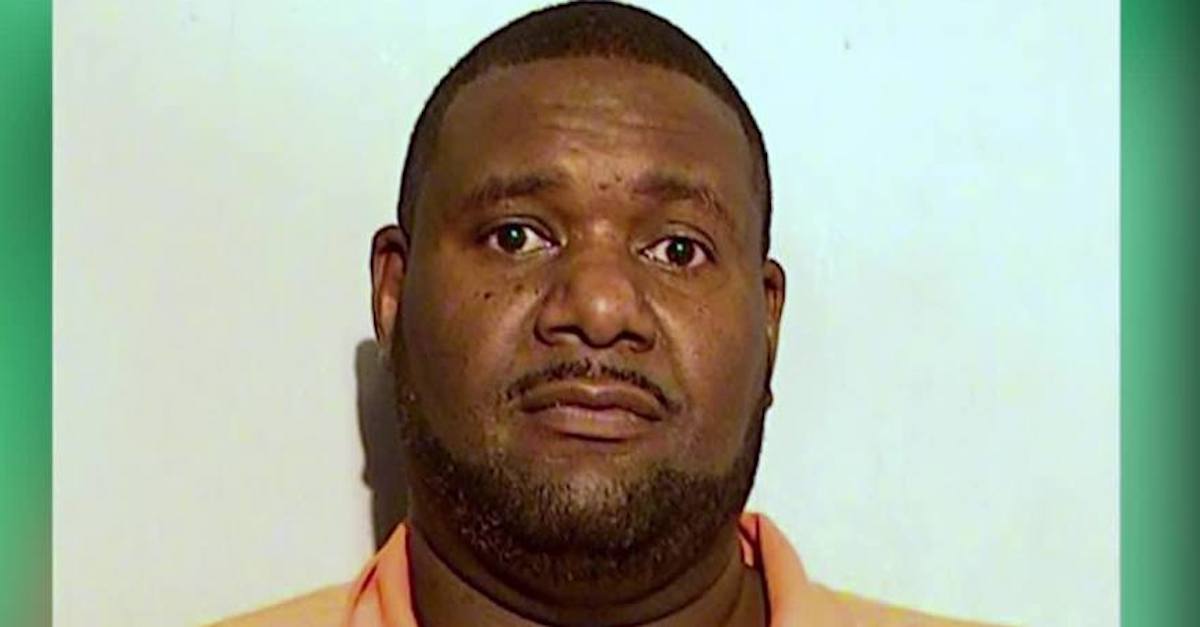 Indicted late last year after the discovery of several corpses inside his allegedly unlicensed funeral home, a pastor in Ohio may be facing more legal troubles after authorities found the cremated remains of 90 people stored in the basement of his now-abandoned church.

Hardin was indicted by a grand jury and arrested in October on a slew of criminal counts, ranging from operating an unlicensed funeral home and racketeering to abuse of a corpse. Those charges sprang from the discovery of several human bodies at a business he owned and allegedly used as a makeshift funeral home. He’s since been charged with identity theft and fraud as well.

According to the report, the grisly discovery was made by a woman named Angie Small, a self-described “urban explorer,” who was photographing some of the oldest buildings in Akron when she across several bags and boxes on the first floor of the Greater Faith Missionary Baptist Church that were marked as human remains. Small said she saw young kids playing in the abandoned church located at 825 East Buchtel Ave. and followed them in to tell them to leave when she came across the remains. Some dated back as far as 2010 and were marked with the name Tri-County Cremation Services, according to a report from Toledo ABC/CW affiliate WTVG.

Small took photos of the boxes and contacted the Ohio Department of Funeral and Embalmers who then contacted the Ohio Bureau of Criminal Investigations (BCI). BCI obtained a search warrant and removed the remains, also creating a list of the persons whose remains were found.

The affidavit stated that at the “historical date of the property identified as 825 East Buchtel Ave., was being operated by Shawnte Hardin as Hussain Funeral Home and Celebration of Life, Pastor Shawnte Hardin,” with the data showing “the most recent activity as January 14, 2019.”

Hardin has pleaded not guilty to all of the charges already levied against him, and his attorney, Richard Kerger, told Cleveland Fox affiliate WJW that his client was only trying to provide a service to the public.

“As we understand the laws of Ohio, he doesn’t have to be licensed. He is performing these services as a minister in his church and there’s a special exemption for rabbis or leaders in the Muslim community to perform those services, Amish are big users of those services,” Kerger reportedly told the station.

“It is contended that he was saying he was a funeral director. I can assure you that he knew since 2016 that the funeral and embalmers board was after him for that reason and he would never have said that he is a funeral director. He may have made some mistakes early on; I know there are some business cards with that term on it but I’m not sure he ever used it.”

Kerger also reportedly said that the cremated remains found in Hardin’s old church actually belonged to the late Robert Tate, the former director of the Toledo Funeral Home. Kerger reportedly said Tate was stripped of his license in 2016 and asked Hardin if he could store the remains in the church, saying the families of the deceased never claimed them.

“Mr. Tate died in 2017, a year after he lost his license. So Shawn has these cremains,” Kerger told the station. “He didn’t know what to do with them. He didn’t just want to dispose of them because, as unlikely as it is, a family member might somehow track it down and say, ‘Hey you have the remains of my grandfather.’”

Read the search warrant below.