Benjamin Zwahlen Charged as an Adult for Todd Stout's Murder 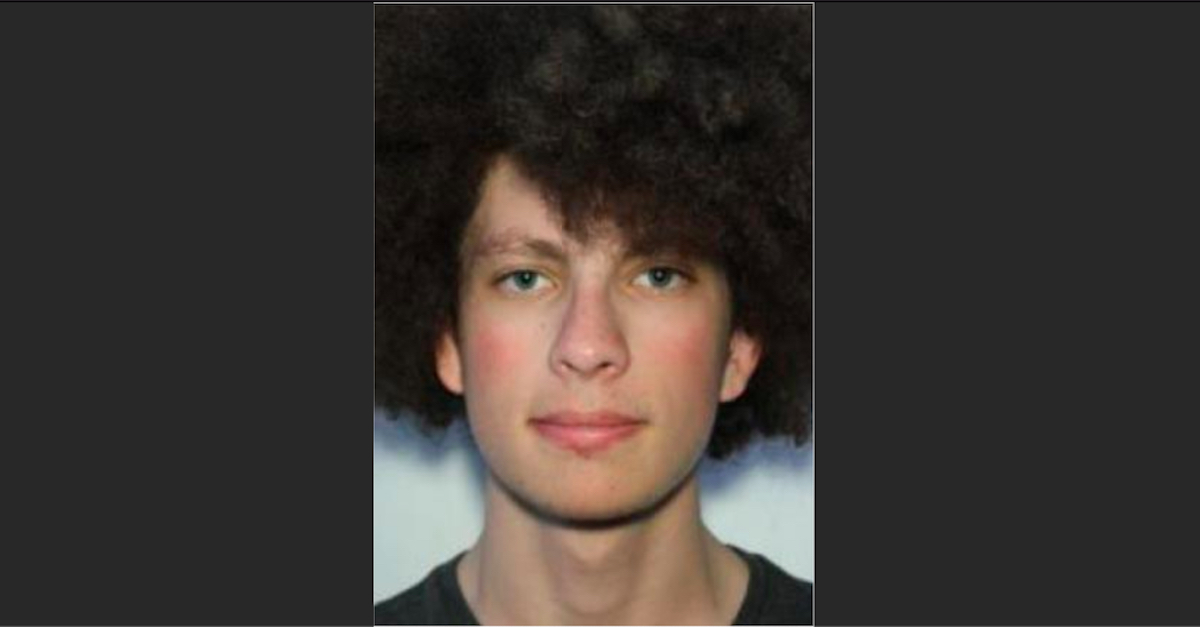 A 16-year-old male from Colorado who was arrested for allegedly stabbing a man to death in the early morning hours of July 5 has been charged as an adult, the Fort Collins Police Department announced Tuesday.

According to the department’s press release, Benjamin Zwahlen, 16, faces one count of first-degree murder for allegedly killing 59-year-old Todd Stout. Because he is a minor, Zwahlen’s name was only eligible for release after the Larimer County Court accepted the adult filing.

Officers responded to a call at approximately 7:30 p.m. on July 5 about a dead body that had been discovered under the Mason Street bridge near the South Transit Center. Police began investigating the next day after the Larimer County Coroner officially confirmed that Stout’s death was a homicide and the cause of death was determined to be “multiple sharp-force injuries.” The coroner also estimated that his time of death was mere hours earlier, approximately 1 a.m. on July 5.

Investigators soon learned that Stout had recently relocated from Missouri to Fort Collins and believed he was temporarily living under the bridge where his body was found.

The first break in the case came in late July when police obtained surveillance footage showing a person they believed to be the killer. The individual parked a light-colored compact SUV that parked near the bridge around the time of Stout’s death. The driver, who is believed to be Zwahlen, reportedly got out of the vehicle and walked in the direction of the bridge and then returned “a short while later” and drove away.

After gathering additional evidence, including digital forensic evidence, detectives said they were able to confirm that Zwahlen as the person responsible for the fatal stabbing.

Zwahlen was taken arrested at his South Fort Collins home on Aug. 17 and booked on a charge of first-degree murder at the Platte Juvenile Detention Center, where he is still being held without bond.

Police have not yet publicly revealed a possible motive for the crime, but they emphasized that Stout’s indigence had no bearing on ensuring that his killer was brought to justice.

“Todd faced some challenges, but that in no way diminishes the value of his life,” said Fort Collins Police Service Chief Jeff Swoboda said. “He was a father and a grandfather, remembered by family for his dry sense of humor. He was a member of the community. He was a human being who deserves justice.”

The department said detectives are continuing to investigate the crime and Zwahlen’s activities on the days before and after Stout’s death. Anyone who could shed light on the investigation was asked to contact FCPS Detective Julia Chenoweth at 970-416-2645. People with relevant information who would prefer to remain anonymous can also contact authorities though Crime Stoppers of Larimer County at 970-221-6868.

“Our detectives never gave up on finding answers for the victim’s family and our community,” Swoboda said. “While nothing can reverse this violent tragedy, we hope there’s some comfort in the pursuit of justice.”