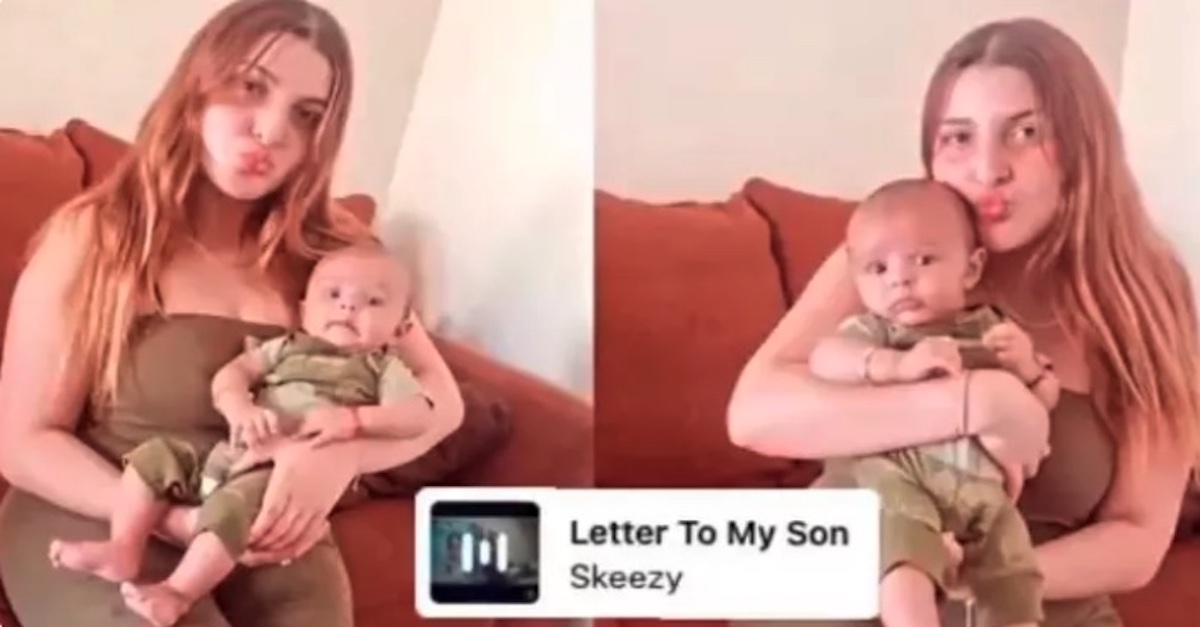 The California school safety officer who allegedly shot and killed a teenager in a car leaving the scene of a fight has been charged with murder.

Eddie F. Gonzalez, 51, was arrested “without incident” on Wednesday, and charged with the murder of 18-year-old Manuela “Mona” Rodriguez, Long Beach police announced in a statement.

The investigation is ongoing, the statement said.

On Sept. 27, Gonzalez had intervened in a fight between Rodriguez and a 15-year-old girl in a parking lot near Millikan High School. After the fight broke up, Rodriguez entered the front passenger seat of a nearby gray sedan driven by her boyfriend.

Bystander video showed Gonzalez approaching the car. Shortly after, the car puled away, and that’s when Gonzalez was seen firing his gun at the car.

Rodriguez died eight days later after being taken off of life support.

At a press conference, Los Angeles County District Attorney George Gascón said that Mona Rodriguez’s death was “unfortunate” and “unnecessary,” according to a report from local ABC affiliate KABC.

“We must hold accountable the people we have placed in positions of trust to protect us,” Gascón said in a press release Wednesday. “That is especially true for the armed personnel we traditionally have relied upon to guard our children on their way to and from and at school.”

The Long Beach Unified School District (LBUSD) fired Gonzalez after the incident. He had joined the LBUSD as a school safety officer earlier this year, having previously served a few months as a police officer in the Southern California cities of Los Alamitos and Sierra Madre.

Rodriguez was not a student at Millikan, a school district spokesperson told CNN shortly after the shooting. She had previously been a student at another LBUSD school.

Family members expressed hope that Gonzalez’s arrest would be a step toward justice for Rodriguez, and healing for her family.

“Hopefully, with this justice that we got on the day, basically a month ago that she was shot and killed, hopefully I can heal,” Mona’s brother Oscar Rodriguez said Wednesday, according to the KABC report. “Hopefully my family can heal.”

Oscar Rodriguez said that his family is glad to see Gonzalez facing charges, but added that the arrest should have happened sooner.

“My mom is a bit happy, but at the end of the day, why did it take this long?” Rodriguez asked.

“These types of criminal actions should not be allowed in our state, in our country,” he said.

Mona Rodriguez had recently given birth to a son, now 6 months old.

“Mona was only 18 years old and a mother to a 5 month old baby boy when her life was taken away,” her cousin Yessica Loza wrote on a GoFundMe page launched to support Rodriguez’s family. “She was smart, beautiful, loving and anyone who knew her knew how big her heart was, how full of life she was and how much she loved her family but most especially her son who was her entire life, pride and joy.”

Read the criminal complaint, below.