Brothers Apparently Killed Family in Murder-Suicide Pact; One of Them Criticized End of The Office in Suicide Note: Police 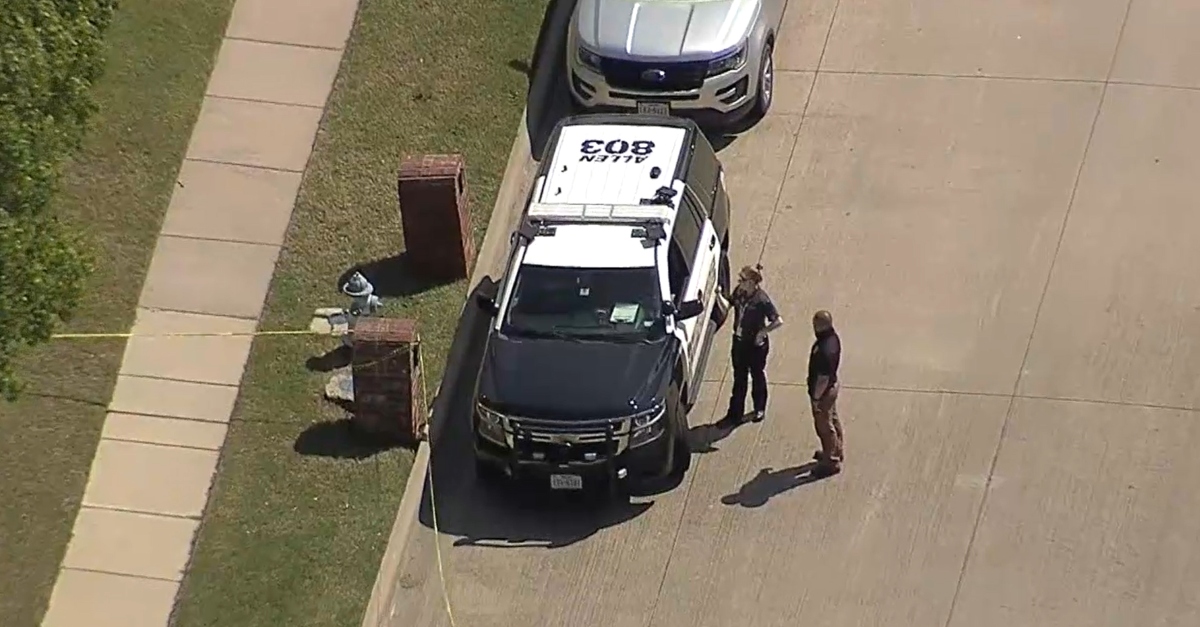 Cops in Allen, Texas say it looks like two brothers killed four members of their family and then themselves in a murder-suicide plot. The younger brother, a 19-year-old, left behind a suicide note on Instagram, in which he discussed his mental health troubles and criticized the end of the television series The Office, a police spokesman said.

Law enforcement did not name the people involved. Allen police spokesman Sgt. Jon Felty did tell Law&Crime that the family was originally from Bangladesh. Ages ranged from 19 to the mid-70s.

The 19-year-old suspect was Farhan Towhid, and his brother was Tanvir Towhid, 21, according to a family friend cited by CBS DFW. Their sister was Farbin Towhid. The parents were identified by the news outlet as Iren and Towhidul Islam. The grandmother was identified as Altafun Nessa.

Felty told Law&Crime that dispatch received a call Monday at 1 a.m. from a friend of the family, who felt that a friend who lived at the home was suicidal. Officers went there for a welfare check.

The younger brother posted a six-page letter on Instagram of the things he was struggling with in life, the sergeant said. In this account, the 19-year-old suspect discussed cutting himself since 9th grade, and had treatment for depression (which started successfully, but no longer). The brother also noted that he was disappointed with the way the sitcom The Office ended.

According to this story, the teenager said that his older brother approached him with a proposition that if they couldn’t fix everything in a year, then they would kill themselves and their family. The younger brother allegedly suggested they only wait a month.

The 19-year-old also allegedly said that it was too easy for his brother (who was on medication for depression) to buy a firearm, according to the apparent suicide note.

Law&Crime has seen an Instagram account purportedly belonging to the younger suspect. It included a Google Docs link to a suicide note fitting the description Felty gave. The author discussed cutting himself, mentioned a murder-suicide plot, called gun control in the United States a “joke” considering how easy it was for his brother to get a gun, and ranted about the ending of American version of The Office.

In the letter, he said he killed his family for their own good because of how sad his suicide would make them.

“Anyone who knew me knew that I operate on pure logic,” stated the letter viewed by Law&Crime. “Every decision I make is based on a pros-cons list, including the one to kill my family.”