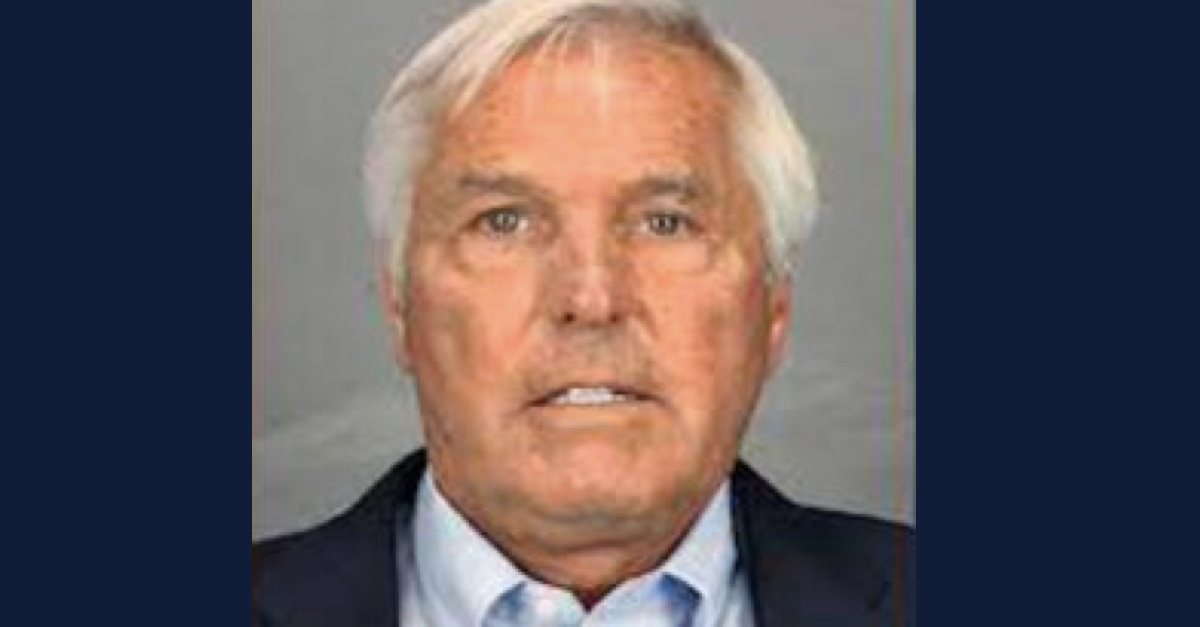 The murder trial for an upstate New York man accused of killing his wife with an ax some 40 years ago is underway.

James Krauseneck, Jr., is accused of killing Cathleen Krauseneck, at their home in Rochester on Feb. 19, 1982. According to prosecutors, she was found in bed, dead from a “single blow to the head from an ax.”

As Law&Crime previously reported, police allege that Krauseneck “drove an ax into [Cathleen’s] head while she slept.” He then allegedly left for work, leaving the couple’s three-year-old daughter, Sara Krauseneck, alone in the house with the corpse.

Krauseneck has maintained that Cathleen was alive when he left for work that morning and that he discovered her body when he returned from his job at Eastman Kodak.

The slaying became known as “the Brighton Ax Murder” and inspired a 2021 Netflix horror film.

Krauseneck was arrested in 2019 and charged with his wife’s murder. At the time, Brighton Police Chief David Catholdi reportedly said that after “thousands” of hours of investigation, detectives found no evidence that anybody else had been in the home at the time of Catherine’s death other than Krauseneck and Sara.

In December of 2021, State Supreme Court Justice Charles Schiano Jr. refused to dismiss the murder charge against Krauseneck, citing the need to move quickly — Cathleen’s father was 94 at the time of the judge’s ruling — and estimating that the trial could go on for more than a month.

According to local ABC affiliate WHAM, the couple’s daughter may be called to testify for the defense.

WHAM also reported that Sara will not otherwise be allowed to attend the trial.

The couple had reportedly moved into their Rochester home around six months before Cathleen was killed. According to the local Democrat & Chronicle newspaper, prosecutors plan to show that the couple was fighting over Cathleen’s recent discovery that Krauseneck had apparently not finished his PhD, as he had represented when he worked at Kodak.

Krauseneck had previously taught economics at Lynchburg College in Virginia.

Krauseneck’s lawyers have disputed that there was strife in the relationship over the PhD, according to the report. Defense attorneys have also reportedly said that prosecutors didn’t do enough to pursue a possible lead in Edward Laraby, a sociopath who lived within minutes of the Krauseneck’s home. Laraby has since died in prison.