Battery Defendant Got Out of Jail, Killed a Man, Then Shot Himself When Deputies Stopped Him on Highway: Sheriff’s Office 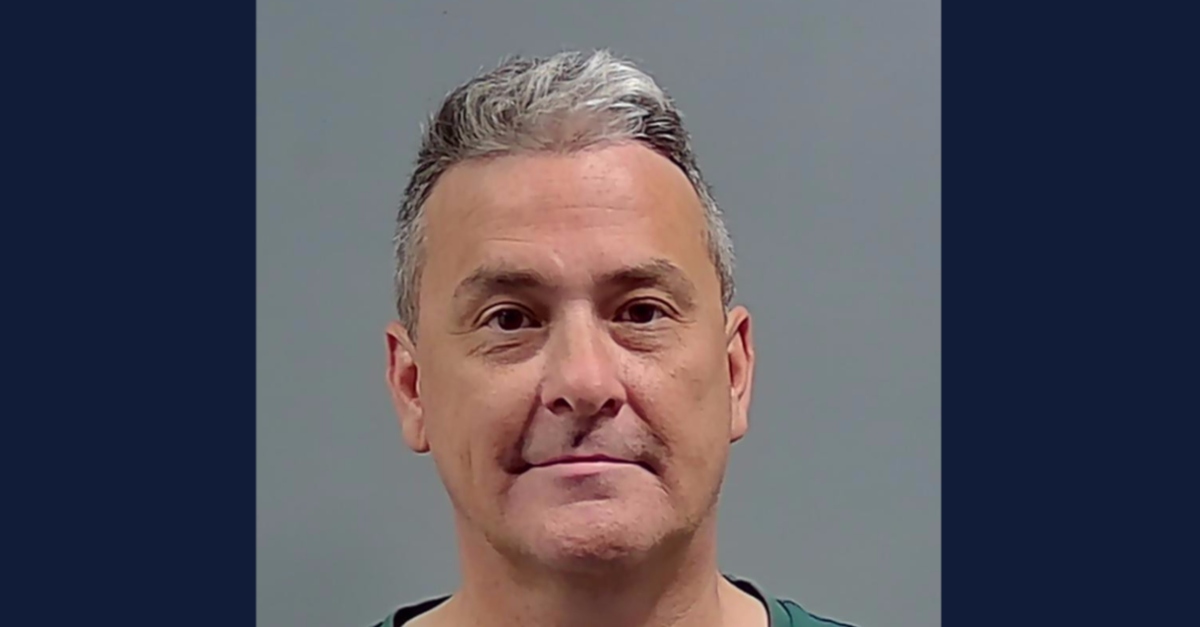 When Jarrad Benjamin Landry, 47, was booked into jail on a battery charge Saturday morning, it was mere hours before he allegedly killed a man and then himself.

Deputies announced the allegations later that day. They said they discovered the murder when responding to the corner of Jardine Road and Rowland Court regarding a shooting.

“Upon arrival, a male victim was located deceased from a gunshot wound,” deputies said, without naming the man.

Landry started an argument with the victim, got a gun from his home, walked outside and shot the man.

This was at about 9:10 a.m., authorities said according to North Escambia. Deputies said they found Landry shortly before 10 a.m. in the town of Cantonment.

The 47-year-old, however, allegedly took his own life as they approached.

“Patrol deputies located Landry driving in the Cantonment area of Hwy 29 a short time later,” deputies said on Facebook. “When deputies stopped Landry’s vehicle, he shot himself. Landry was pronounced deceased from a self-inflicted gunshot wound after being transported to a local hospital.”

Authorities did not name the victim or suggest a motive. Details around the battery case are also unclear. County criminal court records do no display Landry’s name. The Escambia County Sheriff’s Office did not respond to a Law&Crime request for more information.

Records show Landry was booked into the Escambia County Sheriff’s Office on Saturday at 2:27 a.m., records show. The charge was misdemeanor battery. He was released just hours later at 5:45 a.m. Landry and the victim would be dead in mere hours after that. It is unclear if and how the alleged battery are connected.

“It was shocking. I couldn’t believe it,” a neighbor told WEAR. “It was scary honestly, right outside my house.”

Landry and the man were arguing for a while, neighbors reportedly said. They maintained the victim did not instigate this.

“The two guys had been arguing for probably about an hour and I suppose they met in the middle.” neighbor Nicole Stilson said. “It was a shot and immediately went to his car and drove off. He had intent and he went for it.”