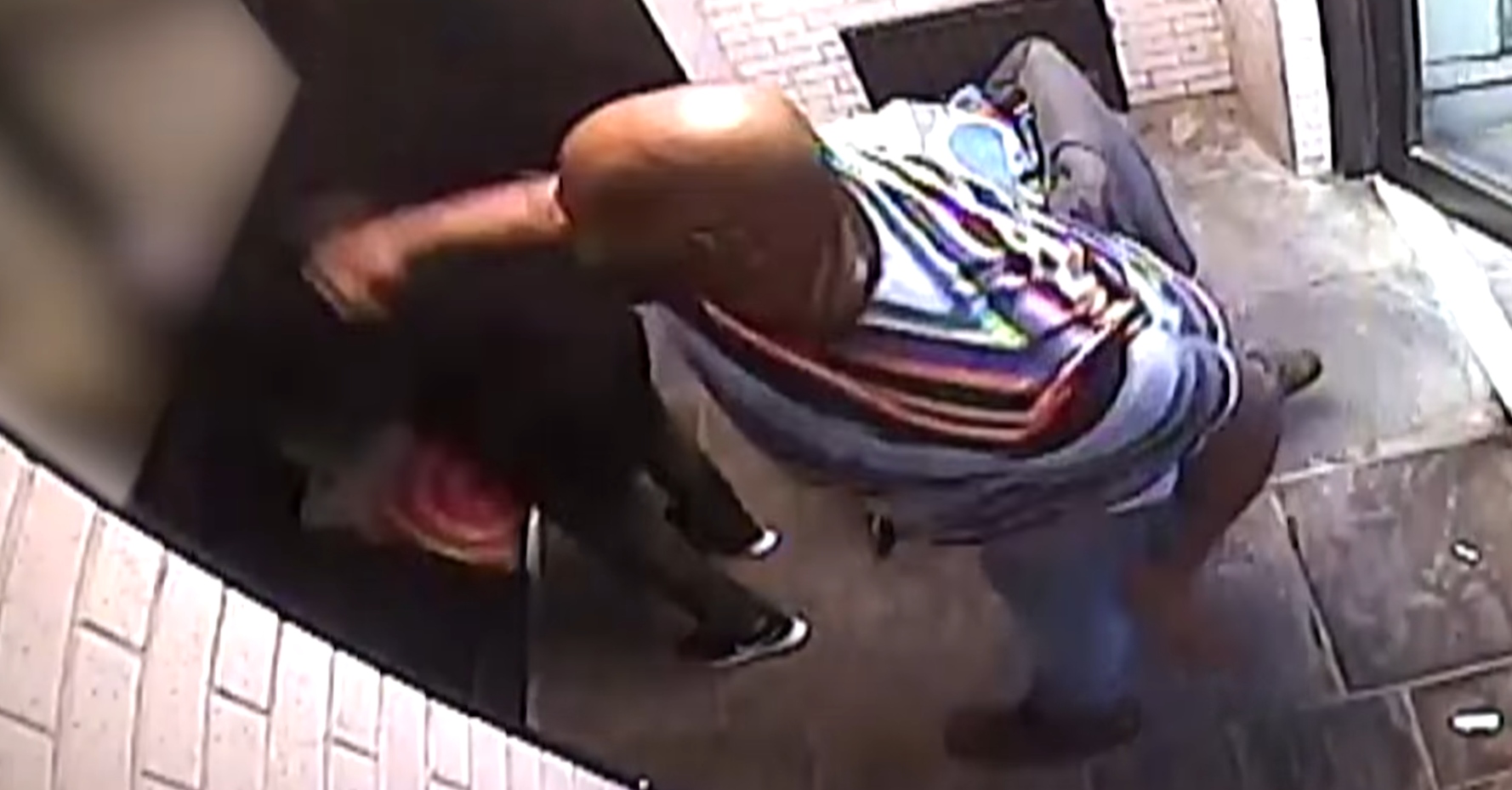 A Black man who punched an Asian woman well over 100 times in a racist attack was sentenced on Tuesday to 17.5 years in prison.

Defendant Tammel Esco, 42, pleaded guilty back in September for assault in the first degree as a hate crime.

The victim, a 67-year-old woman of Filipino descent, was returning home to find Esco in the front of her building, according to police in Yonkers, New York. She ignored him when he called her an “Asian bitch,” officers said, but as seen on surveillance footage, the attacker entered the vestibule behind her and struck the victim in the head. She fell. Esco continued to strike her.

This series of blows continued for more than a full minute.

The defendant then stomped on the victim seven times, reared his head back, and appeared to spit on her. Police previously said Esco punched the victim in the head and face more than 125 times.

The woman, who survived the attack, sustained multiple contusions and lacerations to her head and face, authorities said. A facial bone was fractured. There was bleeding in her brain. Even so, cops described her as being in stable condition at the time. She delivered a victim impact statement on Tuesday.

“Because of the viciousness and hate of Tammel Esco, I lost the place I called home for over 24 years, the place where I raised my daughters, and my longtime neighbors… As the attack happened, all I could think was, ‘Please Lord let me live, please Lord my daughters need me,’” she said in a statement from the Westchester County District Attorney’s Office. “A complete stranger heartlessly spit, beat and kicked me over 100 times just because of my heritage… My only hope is that God and the criminal justice system will see fit to make sure this never happens to any other innocent family again.”

“Today we close a chapter on one of the most vicious and shocking hate crimes we’ve seen in Westchester County,” District Attorney Mimi Rocah (D) said in a press conference after the hearing. “The successful prosecution of this case is the result of the courage and cooperation of the victim and her family, the partnership of the Yonkers Police Department, and our dedicated team who worked tirelessly on behalf of the victim. This is a case that has traumatized not only the victim and her family, but also her neighbors, the Westchester community, and the broader Asian American and Pacific Islander community. As Westchester DA, I remain unequivocally committed to seeking justice for victims of violent crime and fighting hate in all forms.”

“Tammel Esco brutally assaulted an innocent victim in a hate-filled attack; he will now spend the next seventeen years of his life in prison as a consequence of his actions,” Yonkers Police Commissioner Christopher Sapienza said. “I only hope the victim and her family can find some degree of peace now that justice has been served. Let this sentence be a clear message to others who would perpetrate violence in our communities, that Yonkers and Westchester law enforcement will commit every resource to hold violent criminals accountable. I extend my sincere gratitude to the Westchester County District Attorney’s Office for prosecuting this case with maximum effort, and our Yonkers Police Officers and Detectives for their diligent response and investigation.”

As part of his sentence, Esco must also serve five years of post-release supervision.