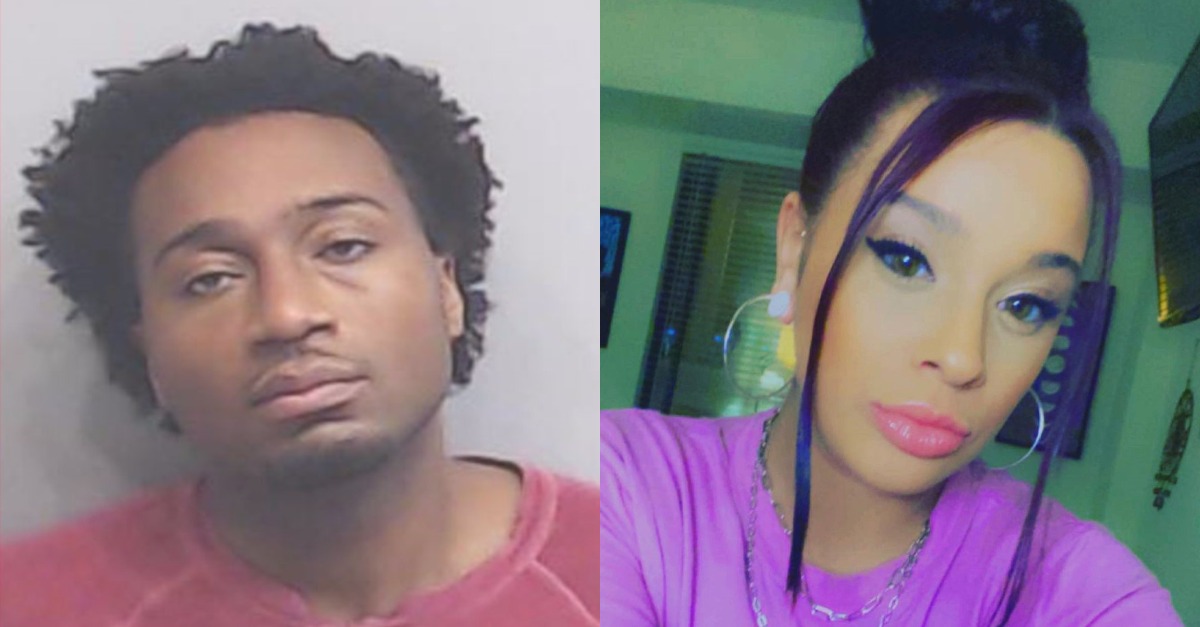 An Atlanta man has been indicted in connection with the death of a woman who he allegedly pushed out of his moving Lamborghini.

Alfred Megbuluba, 31, stands accused of murder over the Oct. 10, 2021 death of 28-year-old Catherine Khan. The woman was run over by another car late on the night in question in the Buckhead neighborhood and rushed to a nearby hospital where she later died.

The defendant originally turned himself in to the Fulton County Jail a week after Khan’s death. He was charged with felony murder, theft by taking and financial transaction card theft at the time. The recent indictment is a formalization of those already-leveled charges.

According to 911 calls obtained by local NBC affiliate WXIA, witnesses described seeing the woman being “thrown out of the car,” which was described as a gray Lamborghini, following some sort of a fight.

“It was a gray Lambo,” one caller told 911 dispatchers. “There was an altercation at the Red Taqueria. I went off and I saw her in the front seat of the Lambo. The Lambo went right by me and then they threw her out the car on top of the roof.”

That caller went on to say that the driver “took off” after the woman was ejected from the high-priced luxury vehicle.

A Fulton County warrant alleges Megbuluba also stole Khan’s wallet containing cash and credit cards–and then used one of the cards to buy an energy drink, tobacco products and gum–before she died.

“Alfred Megbuluba did commit the offense of murder when he unlawfully and with malice aforethought pushed Catherine Khan out of his vehicle while it was in motion,” the warrant alleges. “Catherine died as a result of her injuries from being pushed out of the vehicle.”

The defendant’s attorney, however, took issue with that characterization of events. Steve Sadow insisted that Khan’s death was an accident and that his client was innocent.

“Mr. Megbuluba is not guilty of the charges lodged against him,” the defense attorney said. “The death of Ms. Khan was a tragic accident. We expect the evidence at trial to show that she may have been intoxicated, and jumped or fell out of the vehicle on her own accord.”

During a hearing last November, a judge in Fulton County denied the defendant bond based on an assessment that he was a danger to the community. Specifically, the judge said, Megbuluba had a connection to some of the potential witnesses in the case and there were intimidation concerns, according to WXIA journalist Jessica Brown.

Khan’s friends remember her as a source of light and joy.

“She was there for me a lot of dark times and there’s nothing more to say other than how sweet and loving of a person and how much light came from this person was incredible,” Mikey Hollingsworth told the outlet. “What I miss about her the most right now is that she was just always there. She was just always there, for everyone.”