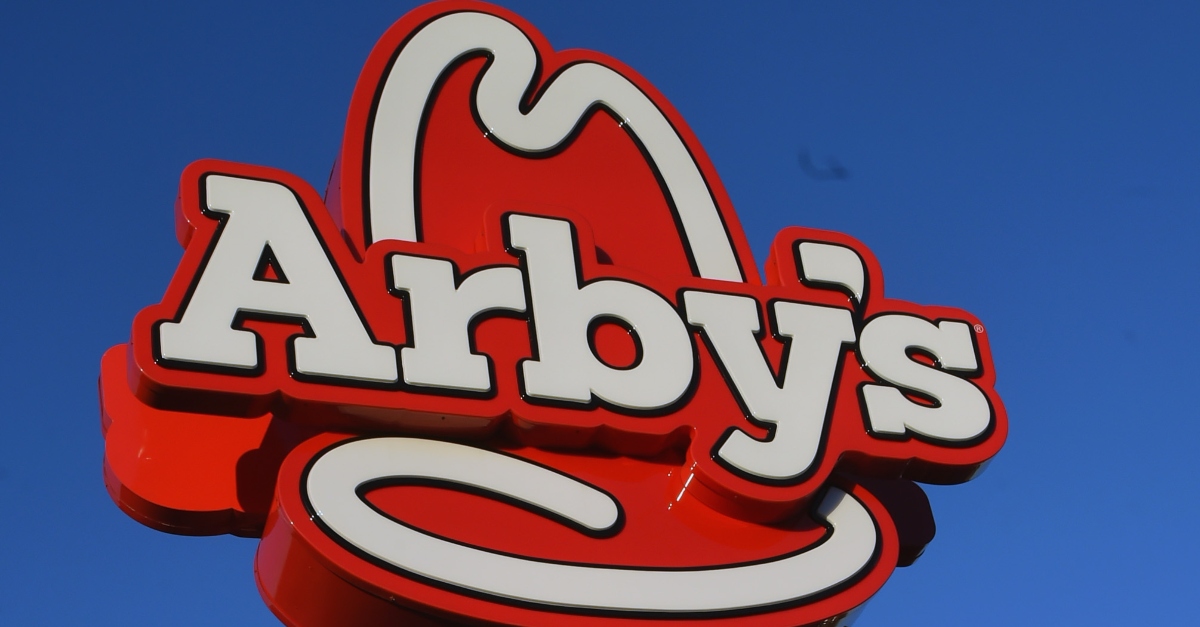 Cops want to talk to you if you purchased a milkshake from the Arby’s at 221 NE 104 Ave in Vancouver, Washington, some time on Oct. 30 and 31, 2021, “and you have a receipt or verified transaction information to confirm the purchase.” You can reach Detective Robert Givens at [email protected]

All this stemmed from a child pornography investigation into Sharp, 29, cops said.

“On May 10, 2022, Stephen Sharp was contacted by detectives and confessed in an interview to downloading and distributing child pornography and having a sexual interest in children,” officers wrote. “He confirmed employment as the night manager at Arby’s.”

Police said they executed a search warrant on digital devices on him and at his residence.

“A preliminary search by a DECU digital forensics investigator revealed a video of a subject later identified as Stephen Sharp urinating in a container confirmed to be milkshake mix from Arby’s,” police said. “Stephen Sharp confessed to detectives he urinated on at least two occasions into the milkshake mixture for sexual gratification.”

Another manager told detectives that the restaurant sold at least one ice cream float and about 30 to 40 milkshakes on the day of that criminating video, officers said in records obtained by The Spokesman-Review. Metadata from the footage showed it was recorded on Oct. 30 at that Arby’s, police said.

He allegedly asserted to police that he was “almost sure” he threw the bag away after the urination. Sharp, who said he was working alone during the incident, told detectives that if he did not discard the mix, then the next shift would have served it, police said.

Officers have not accused Arby’s of any wrongdoing.

“The Digital Evidence Cybercrime Unit has not located evidence that Arby’s or its franchisee were aware of the abhorrent actions of Stephen Sharp,” cops said in their news release.

A spokesperson for the company said Sharp was fired.

“The alleged actions of the former franchised employee are abhorrent and unacceptable,” the spox wrote in a statement to Law&Crime. “We have taken immediate action with the franchise group who terminated the former employee and is fully cooperating with the authorities in their investigation.”