Amish Teen Was Strangled, Suffocated, and Stabbed in the Neck After Being Kidnapped While Walking Home from Church on Father’s Day: Autopsy 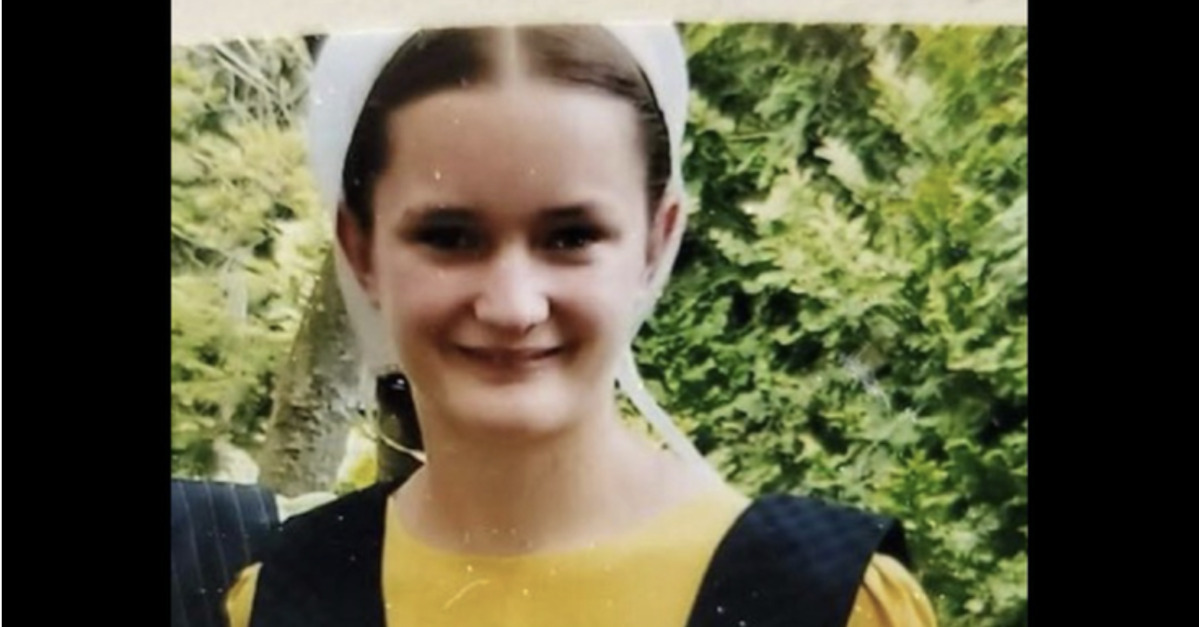 A Friday coroner’s report revealed the worst: Linda Stoltzfoos, an Amish teen who had been missing for nearly a year, was strangled and then stabbed in the neck after she was kidnapped last Father’s Day.

Officials in Lancaster County, Pennsylvania recovered the 18-year-old girl’s remains during a search for her on Wednesday. Her family was alerted to the discovery that same day and the Lancaster County Coroner’s Office quickly confirmed her identity through the use of dental records.

According to Lancaster Online, Coroner’s Office Dr. Stephen Diamantoni said the official cause of death was asphyxia caused by strangulation and suffocation. He ruled the girl’s death a homicide and is conducting a series of routine additional tests to determine if Stoltzfoos was the victim of sexual assault before she died.

Stoltzfoos’s body was found wrapped in a tarp, according to PennLive.com. She was buried roughly 42 inches underneath Amtrak railroad property near the Dutchland, Inc. water treatment plant where the lead suspect in her murder, Justo Smoker, 35, worked at the time of the girl’s disappearance and death. 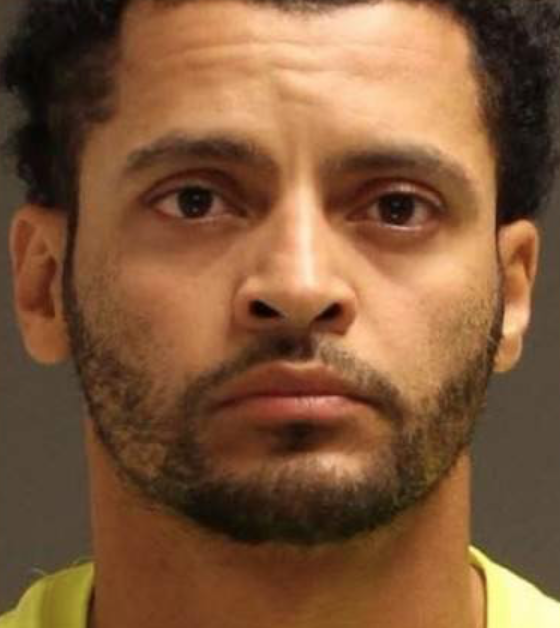 Authorities believe she was previously buried behind a business in Ronks, Pa. just off a state highway. That business was just down the road from Bird-in-Hand, Pa., where Stoltzfoos was last seen alive wearing a tan dress with a white apron and cape.

At the initial site, the girl’s blue bra and white stockings were discovered near a sliced zip tie and a disturbed pile of dirt.

Smoker was arrested after authorities juxtaposed surveillance footage of the suspect allegedly driving his red Kia Rio through Bird-in-Hand on the day Stoltzfoos disappeared with eyewitness testimony. According to Lancaster County District Attorney Heather Adams, an eyewitness reported seeing an Amish woman with “pleading eyes” in the seat of a red car on the day in question.

Additional surveillance footage along with cellular phone records also showed that Smoker was at the suspected initial burial site some seven times late June last year, according to authorities. Charging documents obtained by local NBC affiliate WGAL-TV also allege that Smoker’s DNA was recovered from one of the stockings.

The suspect was arrested in August 2020 on kidnapping and false imprisonment charges in the Stoltzfoos case. Those charges were upgraded to criminal homicide in December. He is currently being held without bail in the Lancaster County Jail and awaiting trial. Smoker has pleaded not guilty.

According to local Fox affiliate WPMT-TV, the FBI and Pennsylvania State Police were “confident” earlier this week that the remains belonged to the girl who disappeared on her way home from church.

Friday’s autopsy report puts a grim chapter in her story to rest.

“Yesterday’s discovery while sad and perhaps shocking to some, in an odd way, it was a good day for law enforcement,” Adams said during a recent press conference. “We provided closure for the family. One of the main goals in this case was bringing Linda home.”

Stoltzfoos previously lived in Upper Leacock Township and was heading home to change for a youth group meeting when authorities say she was abducted.

The FBI previously offered a $10,000 reward for information about her kidnapping. That offer has since been rescinded.

[image via the Pennsylvania State Police]