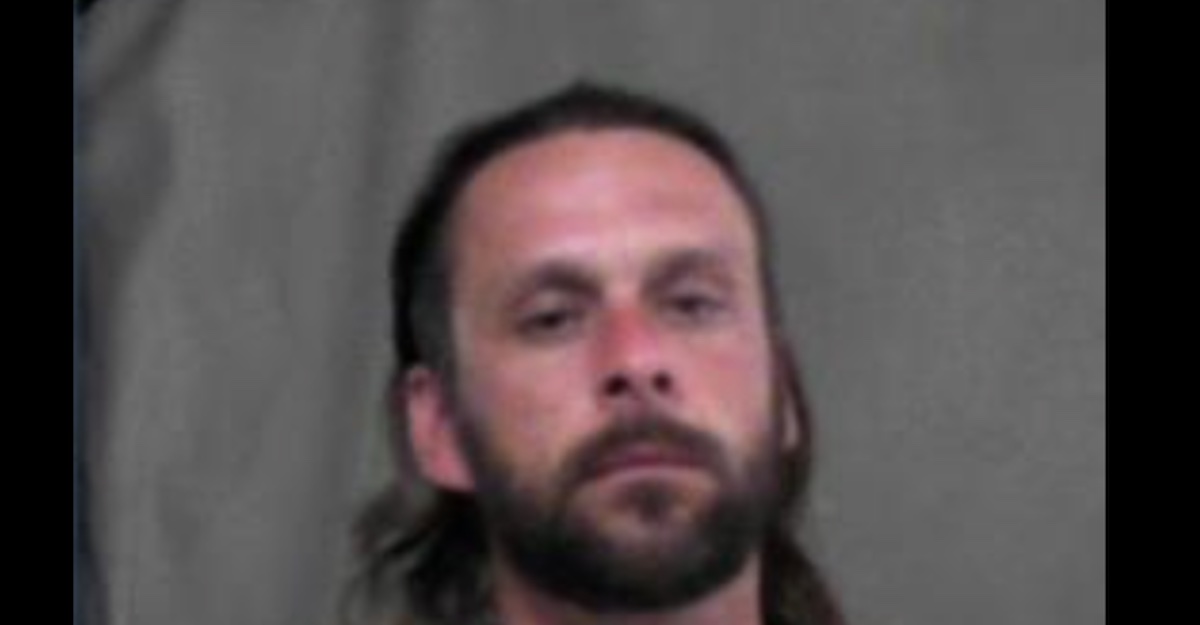 A jury in West Virginia on Tuesday voted to convict a 43-year-old man of multiple felonies—including murder—for killing his girlfriend’s 15-year-old daughter in May 2019. Following an emotional statement from the victim’s father, jurors also took less than 20 minutes in unanimously deciding to recommend that no mercy be attached to the verdict, thus requiring the judge to hand down a sentence of life without the possibility of parole for the convicted killer.

Andy Jackson McCauley Jr. appeared still and emotionless as the clerk of the Morgan County Circuit Court announced that he’d been found guilty of first-degree murder, concealment of a body, and death of a child by a custodian by child abuse in connection with the death of Riley Crossman. 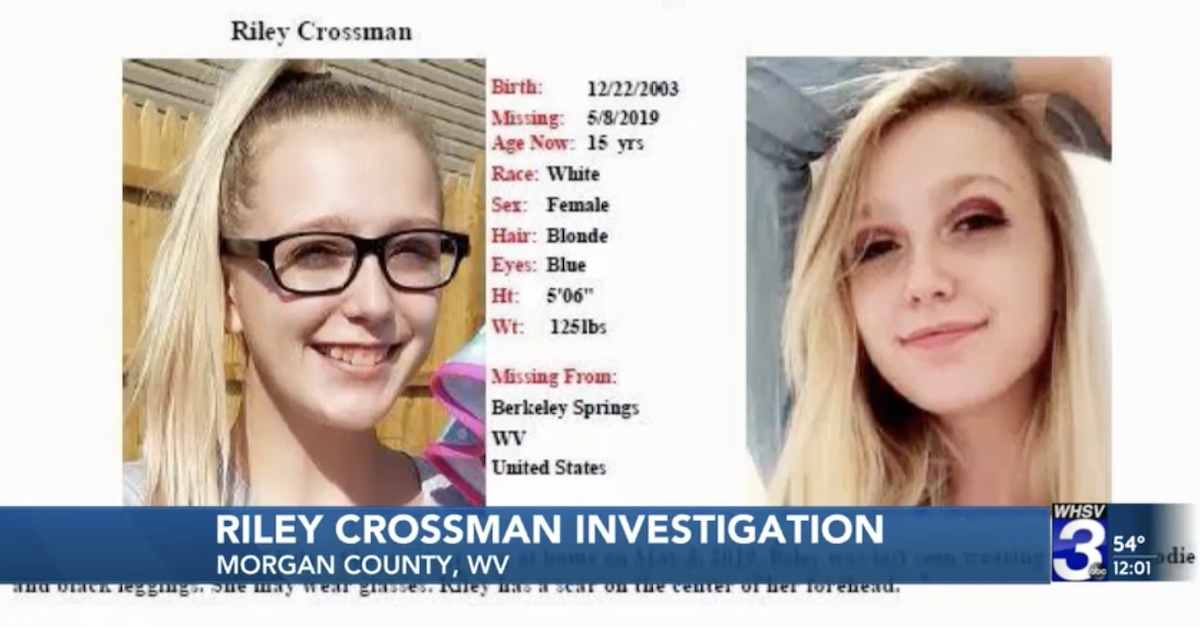 Crossman, a high school freshman whose decomposing body was found in the 5500 block of Tuscarora Pike on May 16, 2019, is believed to have been killed between May 7 and May 8 of that year, according to a report from the Herald-Mail.

Prosecutors claimed that McCauley went into Crossman’s bedroom on the night she was killed and used one of her pillows to suffocate her to death, then wrapped her in garbage bags and transported her body in his work truck.

Her body was reportedly covered in drywall, the same drywall that investigators said they found in McCauley’s vehicle.

Crossman’s boyfriend—identified only as H.L. in court documents—testified during the week-long trial that the last text message he received from Crossman read, “Andy is in my room…I’m scared,” West Virginia Metro News reported.

“He comes up behind her, forces that head into the pillow. Why is her underwear ripped? You want to talk about premeditation? Just pause there for five seconds. It takes minutes for someone’s face in a pillow to result in death,” Morgan County Assistant Prosecutor Dan James told the jury during Monday’s closing arguments.

“He murdered Riley Crossman and then he took, what he says, his daughter, loaded her into trash bags, drove down to Tuscarora Pike and disposed of his daughter like a piece of trash.”

Following the guilty verdict, Lance Crossman testified before the jurors were tasked with voting on whether to attach or withhold mercy to the verdict. Under West Virginia state law, a jury can unanimously vote to attach mercy and allow the convicted killer to be eligible for parole in 15 years, or unanimously vote to withhold mercy thereby denying parole eligibility for life.

James also addressed the jury during the mercy portion of the Tuesday hearing.

“This time of year, she would be a senior at Berkeley Springs High School. She would be getting ready to move on to the next phase of her life. They’ll never have that opportunity. They will never see their daughter again,” he said. “Andy McCauley knew exactly what he had done to her. He knew exactly where her body was. Her mother and her mother spent that time agonizing, holding out hope and prayer that maybe Riley would walk through that door.”