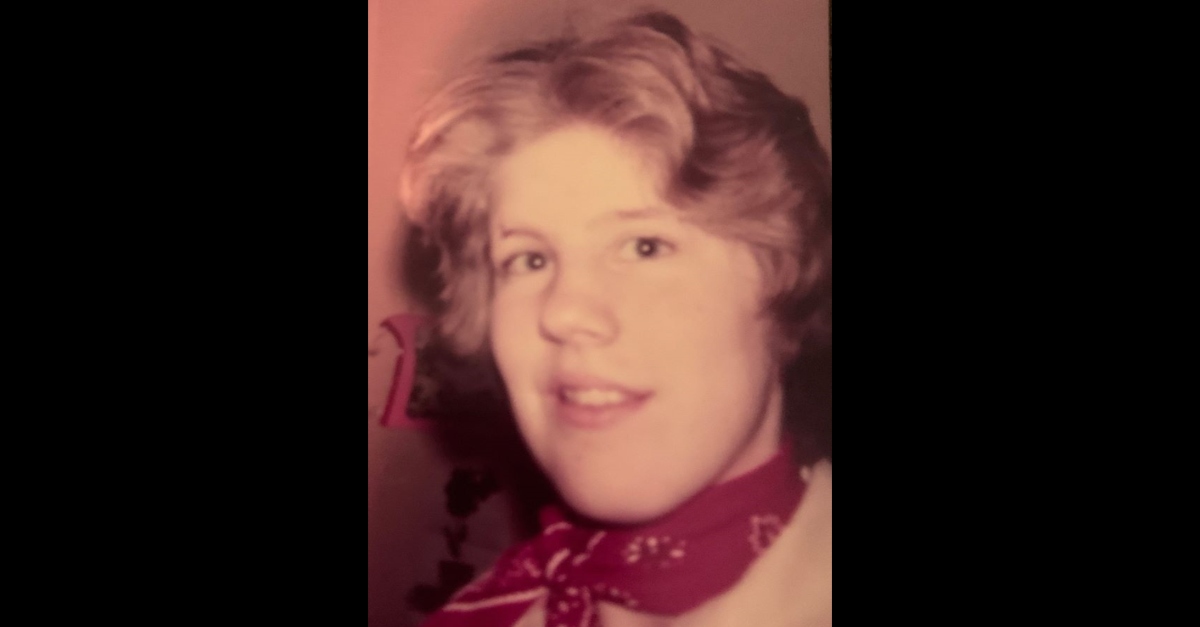 Elizabeth Ann Roberts, who went by the name Lisa Roberts

Who is Precious Jane Doe? The question plagued the Snohomish County Sheriff’s Office in Washington for decades. The murder victim died in 1977 at the hands of admitted killer David Roth, who gave her a ride in his vehicle but brutally killed her when she turned him down for sex. For over four decades, authorities had no idea who she really was. That has changed.

She was identified as Elizabeth Ann Roberts, a 17-year-old girl who went by the name Lisa, deputies said in a Facebook post on Thursday. This discovery was the result of advances in DNA testing and investigative genetic genealogy. Investigators took the DNA from her hair. From there, Dr. Barbara Rae-Venter and her Firebird Forensic Group used public genetic genealogy websites to identify Doe’s biological parents. Then they were able to find the victim’s half-brother, and they used his DNA to confirm a match for the same maternal DNA profile.

Roberts’ true story is that she was the adopted daughter of a family in Roseburg, Oregon.

“I looked up to Lisa as my big sister, who would spend time with me and play with me downstairs,” said little sister Tonya, who was 10 when Roberts left home. “We had a really good bond because we were both adopted.”

Elizabeth Ann Roberts’s father reported her as a runaway on July 25, 1977, deputies said. From the sheriff’s office:

Lisa called home from Everett, Washington a couple of weeks after she ran away and asked her parents for money. They begged her to come home and she said she would think about it. Her parents sent her money to Seafirst Bank in Everett, however, it was never picked up.

Roberts’ life would end after she encountered Roth. She turned him down for sex; he strangled her and shot her seven times in the head.

Roth was convicted in 1979 after initially walking back his confession and spent 26 years in prison before being let out on parole in 2005. In a 2010 profile on Doe’s case, Roth admitted his guilt, but still asserted he didn’t know who Doe was. Officials had the murderer, but they didn’t know who the victim’s real name and history.

“This young girl was precious to me because her moral decision from her proper upbringing cost her her life,” said lead Detective Jim Scharf. “I knew she had to be precious to her family too, so I had to find them. We needed to give her name back to her and return her remains to her family.”

“Doe” was buried in a pauper’s grave in Cypress Lawn Cemetery, according to a 1992 profile from The Seattle Times. But now deputies say there’s plans for a memorial service, and for Roberts to be buried in a family plot in Hood River, Oregon.