After Months on the Run, Couple Arrested 2,000 Miles Away in Wife’s Murder of Coworker: U.S. Marshals 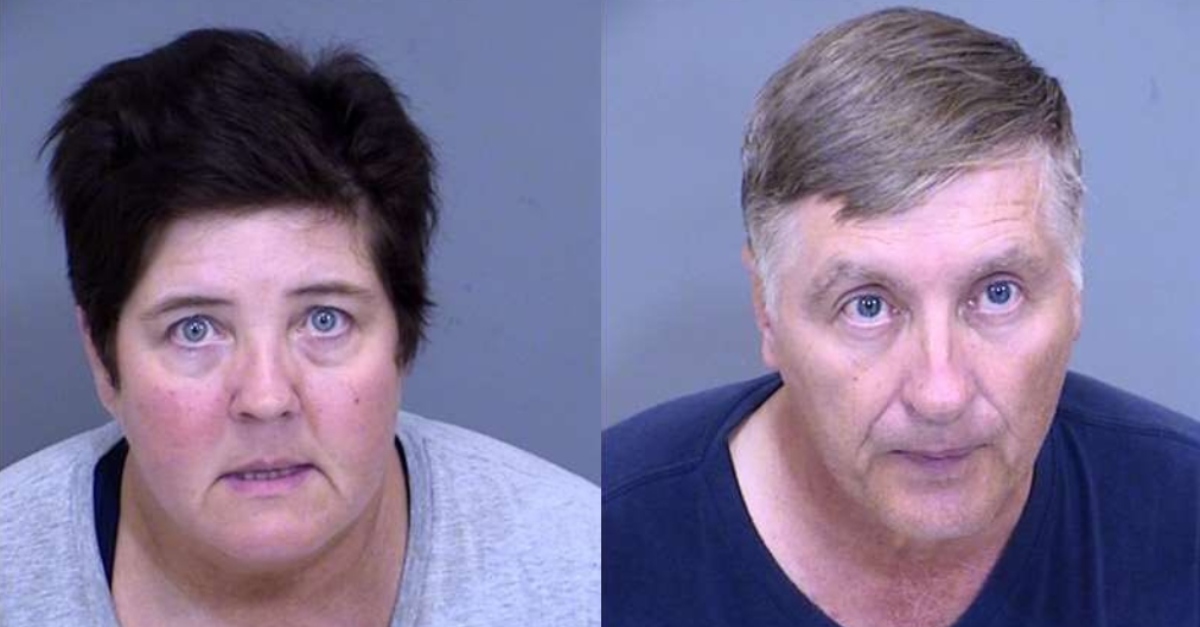 A couple wanted in the murder of the wife’s coworker has been captured, say the U.S. Marshals. Tangela Parker, 50, and Eric Parker, 62, were arrested on Tuesday in Phoenix, Arizona, according to authorities. They were on the run for months after Tangela allegedly shot and killed coworker Phelifia Marlow, 51, all the way out in Hickory, North Carolina.

Hickory- family members just shared this photo of Phelifia Marlow who police say was murdered during a workplace shooting on Wednesday. Her husband is asking for her coworker to turn herself in to police. His emotional interviews on eyewitness news at noon and five. pic.twitter.com/feQU8bsGzo

It marks the end of a search that lasted more than half the year. All told, the Parkers ended up around 2,000 miles away from the crime scene. 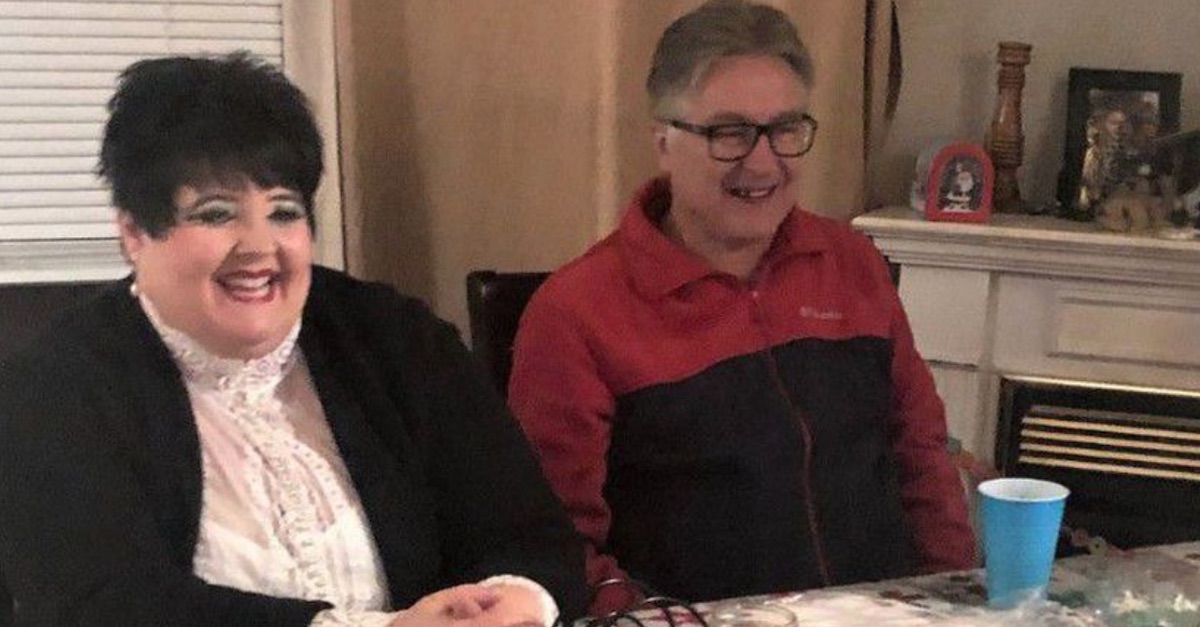 “We actually thought they were dead or somewhere up in the mountains,” said neighbor Danny Crouse after the capture, according to WSOC. “We’ve been praying since all of this happened that they’d find them and bring them to justice. It’s a relief here in the community.” Authorities believed that they could have been hiding in the Smoky Mountains.

The Parkers allegedly crossed the country to get away from the allegation. According to Marshals, it turned out that the couple were living in Phoenix. Authorities arrested them at their home, Marshals said. Their aliases: Jason and Elizabeth Reardon. They may have changed their names and license plate, but they allegedly did not change their car.

“The Honda CRV they were known to drive was also located at the residence,” Marshals said.

Prior to their arrests, the suspects reportedly lived out of their car for 11 weeks, “panhandled” and worked odd jobs during that time period.

Tangela (a.k.a. Elizabeth) was wanted for first-degree murder, and her husband (a.k.a. Jason) for accessory after the fact. 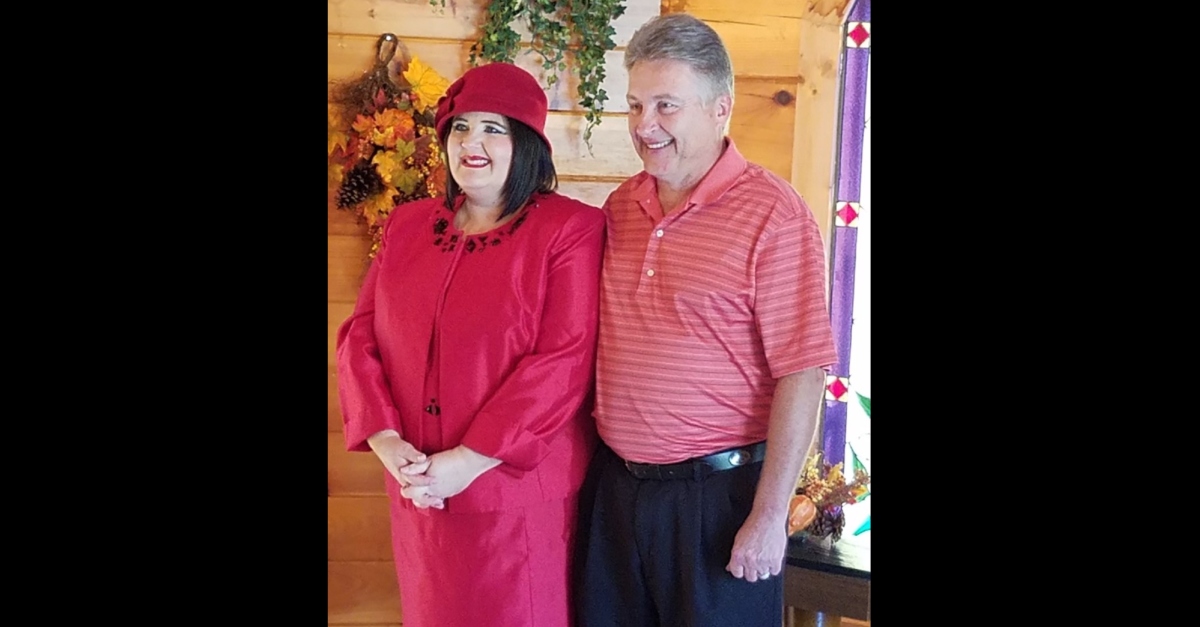 The victim’s husband Justin Marlow has said that Phelifia and Tangela Parker got into a “very silly” argument the week before his wife was killed. The Hickory Daily Record reported that the argument was “over moving tables in the work area” at TCS Designs “that resulted in Tangela Parker being sent home for three days.”

Phelifia’s family welcomed news of the arrest. Daughter Makayla Marlow said she almost did not believe it.

‘My mom was my best friend’: Nearly two months since Phelifia Marlow was killed at work in #Hickory — Tangela & Eric Parker remain on the run.

Tonight, loved ones gathered for a balloon release on her 52nd birthday.

Their push for justice, next at 11 on @WBTV_News pic.twitter.com/XLH44AbAIk

“I stopped for probably two minutes, not speaking because I was so baffled,” she said, according to WSOC. “I was asking, ‘Are you sure? Are you 100%? I need definitive proof. Tell me it’s 100%.’ And it was. I felt like a weight had been lifted off my shoulders.”