After 41 Years, Texas Deputies Have Identified Slain ‘Jane Doe.’ Now, They Have to Find Her Killer. 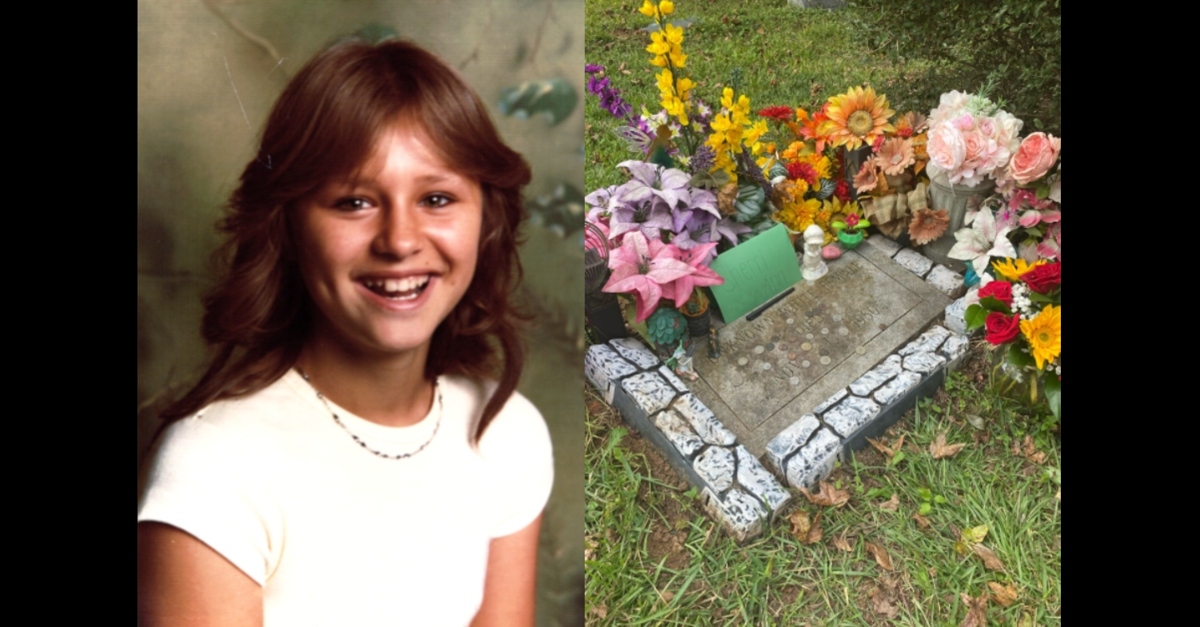 Sherri Ann Jarvis, and her gravesite.

After 41 years, deputies have identified a slain girl who was found dead near a Texas highway, but investigators have yet to find her killer. The victim was 14-year-old Sherri Ann Jarvis, a resident of Stillwater, Minnesota, the Walker County Sheriff’s Office announced on Tuesday.

The sheriff’s office credited the forensic DNA testing organization Othram Labs with helping track down her relatives and confirm her identity. In an email to Law&Crime, Chief Deputy Timothy Whitecotton voiced hope that getting the story out might spark the memory of someone who may have more information on Jarvis.

The child’s family said in a statement that the state removed her from their home when she was 13 because of habitual truancy.

“Sherri never returned to our home as promised in a letter we received from her shortly after her departure,” the family said.

In the timeline from investigators, Jarvis arrived in Huntsville, Texas on Oct. 31, 1980, stopping at two locations in town, including a truck stop/restaurant along Interstate 45. She talked to a couple of employees and asked for directions to the Ellis Prison Farm, which was up north. She got directions, deputies said. Jarvis, however, did not say she was from Minnesota.

“During this conversation she told these individuals she was from the Rockport, Aransas Pass area,” deputies said. This is down south near the Gulf of Mexico.

Deputies responded the next day on Nov. 1, 1980 to a call of a body found on the shoulder of Interstate Highway 45, north of Huntsville and one-half mile south of the FM 1696 exit.

“The young girl was found without clothes and there were few items recovered at the crime scene,” Othram Labs said in their statement. “There was a necklace found around her neck, a pair of red leather sandals, and some pantyhose that were likely used to strangle her. A forensic investigation revealed that she was viciously sexually assaulted, beaten, and then strangled — likely only hours before her discovery.” 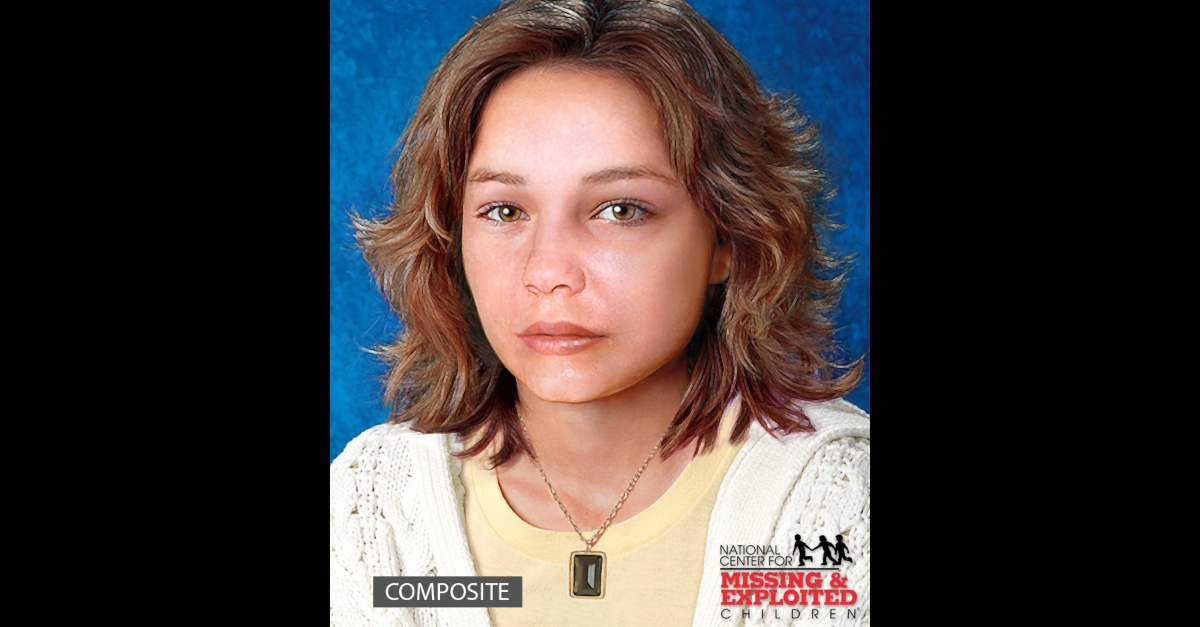 Composite image of the “Jane Doe.”

Investigators hit a brick wall in their investigation. They tried to find links she might have had with the Texas prison system, but they interviewed employees and inmates to no result.

“A search of missing person’s reports revealed no leads or media reports of the case have resulted in no positive information concerning the victim’s identity,” they said. “Investigators traveled to the Rockport Aransas Pass area and interviewed law enforcement as well as school officials with negative results.”

The pivotal turn in the case arrived after Walker County Detective Tom Bean and other investigators met with Othram Labs, which was able to used a DNA profile from the original autopsy to start building a family tree. In the sheriff’s office’s account, they got DNA samples from Jarvis’s family and matched it with the then-unidentified Jane Doe. At all these years, they finally confirmed Jarvis was Walker County Jane Doe.

“I never liked to refer to this case as a ‘cold case,'” Sheriff Clint McRae said. “It has always been a top priority, and we have never forgot her.”

Jarvis’ family said they had hired a private investigator to find Sherri, but to no success. The family mourned Sherri’s loss and all of the joys and pains of life she never got to experience. From their statement:

She was deprived of so many life experiences as a result of this tragedy. She was denied the opportunity to experience romance and love, marital bliss, the heartache and pain of loss, the pure joy of having children or growing old and being able to reflect on such milestones afforded an abounding lifetime. Our parents passed away never knowing what happened to her or having any form of closure but we are grateful that they never had to endure the pain of knowing her death was so brutal. We take a measure of comfort in knowing that she has been identified and where she is located so we may pay our respects at her final resting place. We will continue to support those seeking her killer(s) because she did not deserve the death she received and justice served to those who would commit such a heinous act would be fitting tribute to Sherri. We love and miss Sherri very much. You are with mom and dad now, Sherri, may you rest in peace.

Read the statements of the sheriff’s office and Sherri Ann Jarvis’s family below: