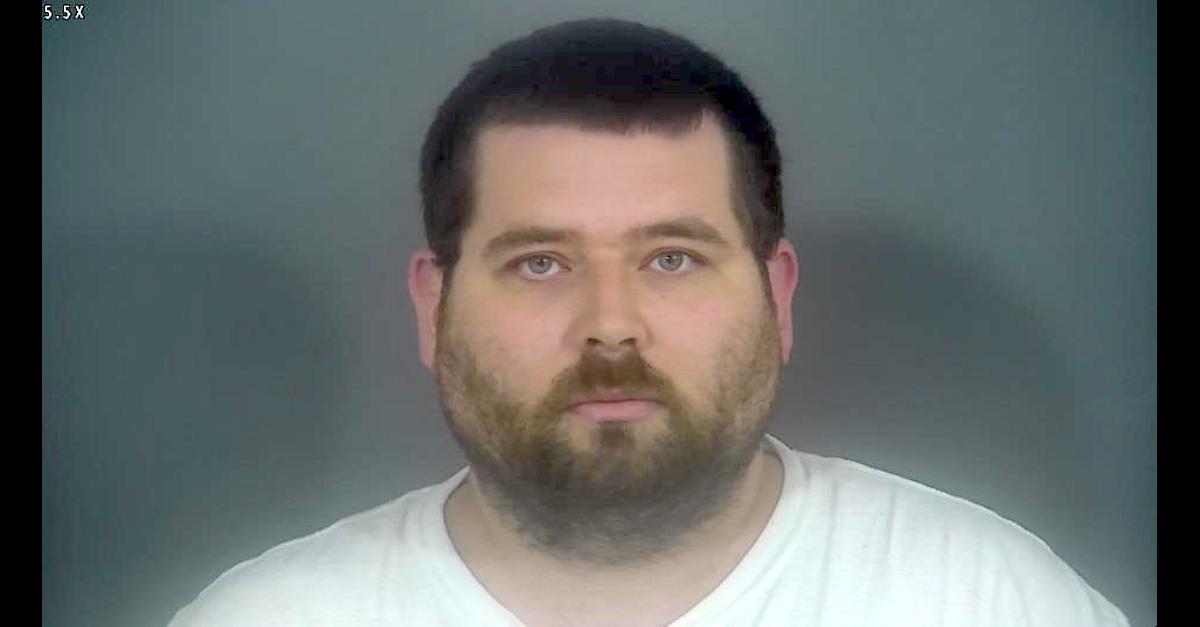 An accused child molester is in even more trouble with the law after authorities say he asked a fellow inmate to help him locate a hitman.  He’s then said to have tried to plan two murders with the bizarre motive of trying to save his marriage.

While locked up at the St. Joseph County Jail in Indiana, Joshua Lee Cassel, 31, reached out to another inmate for help finding someone to commit a murder, police told the South Bend Tribune in a recent report. The would-be middleman went to the authorities, and an undercover detective posed as a hitman in order to unravel the plot, the cops told the newspaper.  The detective even visited Cassel behind bars and agreed to carry out the work, the authorities said.

Cassel is accused of asking the undercover detective to kill a man whom Cassel claimed was having an affair with his wife.  The would-be target “violated the bro code,” the defendant allegedly told the detective.  Cassel is said to have offered $5,000 for the deed; he even gave a map to the detective which purportedly showed the targeted man’s workplace, officers said.

The Tribune reported that jailhouse phone recordings from Nov. 9 indicated that a man — presumably the target — called to tell Cassel he was having sex with Cassel’s wife.  The caller said he wanted to tell Cassel personally, police said in the newspaper report.

Cassel allegedly did not stop with just one planned murder.  He’s accused of subsequently going back to the inmate and asked for his father-in-law to be killed.  Cassel allegedly complained that the father-in-law was preventing his wife from speaking to him.  With both the alleged cheater and the alleged meddling father-in-law out of the picture, Cassel believed his wife would go to live with his grandmother, the authorities said; he then thought his grandmother would help fix his marriage.

Cassel then allegedly gave the undercover detective a map to the father-in-law’s home — a map that included a seat in which the second targeted man often sat near a window. The defendant then allegedly asked that the purported hitman not hurt two dogs who lived at the home.

Cassel’s attorneys in the child molestation case did not immediately respond to a Law&Crime request for comment. Records show he has pleaded not guilty in that matter.