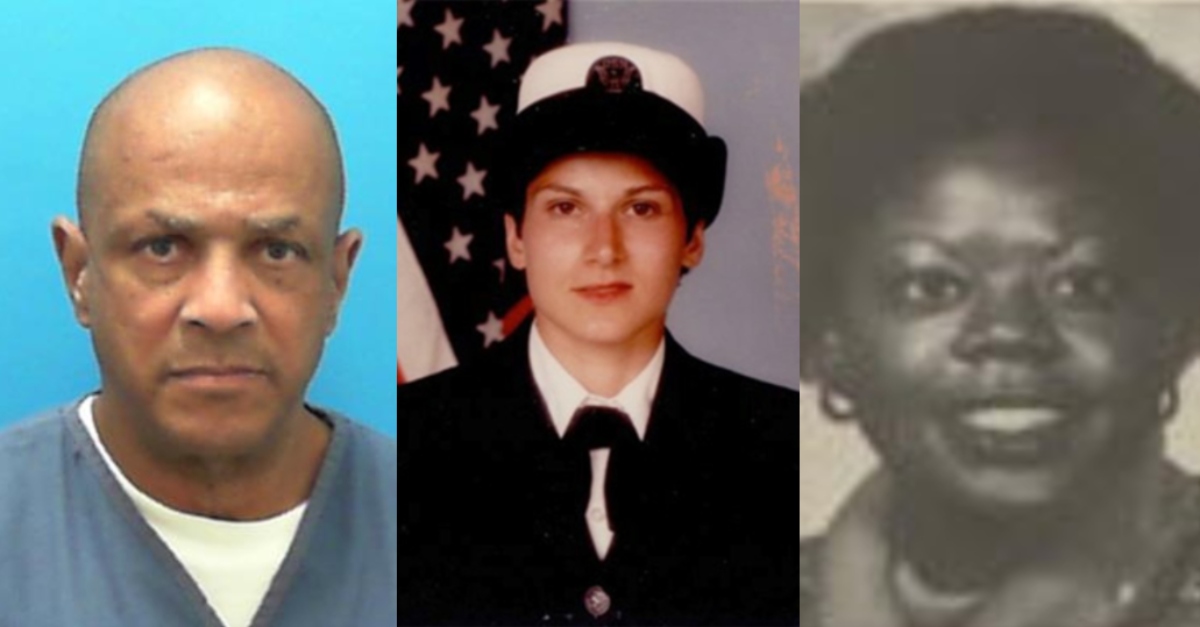 Less than two months into his life sentence for murdering a Navy recruit decades ago, a Florida man has been indicted in another cold case.

Thomas Garner, 61, had barely started his prison term for the 1984 murder of 25-year-old Navy recruit Pamela Cahanes before prosecutors alleged it is not the first time he stole a woman’s life. He was indicted for second-degree murder in the 1982 death of Kathy Warnette Hicks, who was also 25, Honolulu police said on Monday according to WFTV.

Garner has been on the radar of Hawaii’s law enforcement for at least a few months. His DNA was reportedly entered in the Combined DNA Index System. Police in Honolulu, Hawaii claimed in April that they got a preliminary match in the death of Hicks, a Delta Airline employee who was murdered on Sept. 19, 1982.

Kathy, a resident of Atlanta, Georgia, was in Hawaii for a company softball tournament, authorities said in a KRON2 report. She was staying at the Ilikai Hotel in Honolulu. Coworkers allegedly claimed she went with a man named “Tommy,” taking the elevator from the 24th floor to the lobby and going toward the pool area.

Joggers reportedly found Hicks’ body at about 10 a.m. on Sept. 19, dumped along Nuuanu Pali Drive. She had been strangled to death. Investigators claimed to find DNA, which is now being used to identify Garner as the alleged killer. A member of the Navy, he was reportedly stationed in Hawaii from April 1980 to October 1982.

In a previous statement about the murder of Hicks, Honolulu police said:

Kathy Hicks, a 25-year-old female, was discovered on a grassy slope along Nuuanu Pali Drive. She was visiting from Georgia for a company softball tournament. Reports indicate she had been assaulted and strangled to death. Witnesses provided sketches of a male she was last seen with. The male was described as having an African American mixed ethnicity, standing 5’11” to 6′ tall, weighing about 150 to 160 lbs., clean cut with black hair, and brown eyes. 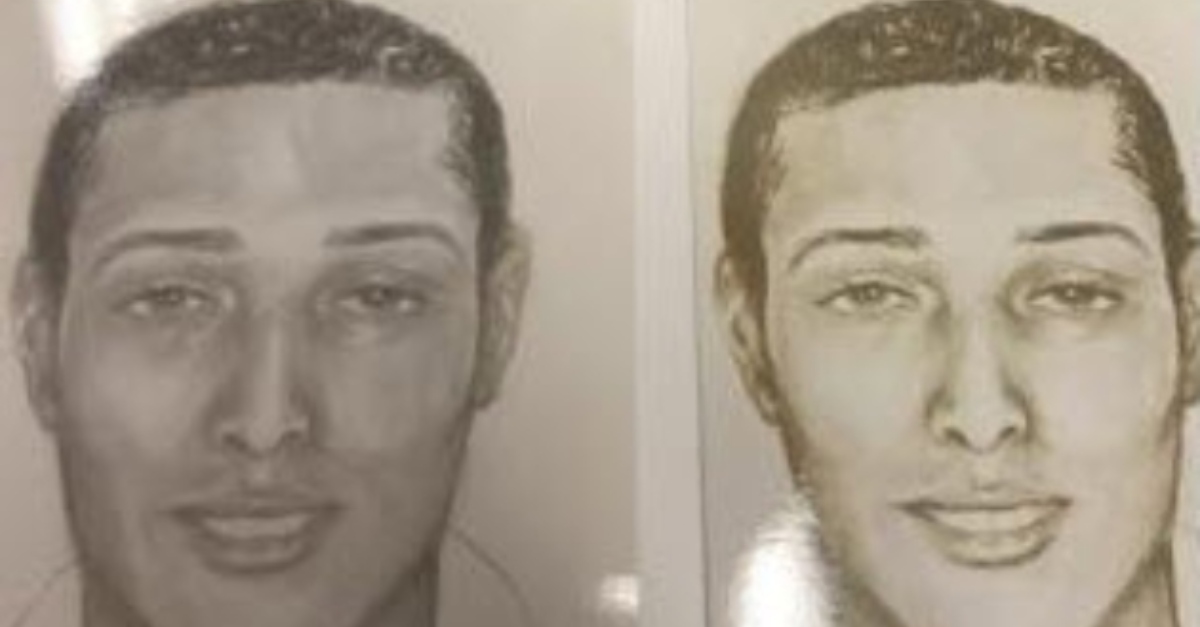 Regardless of the result of this new criminal case, this defendant is set to spend the rest of his life in prison. Garner was sentenced on May 6 in the murder of Cahanes in Seminole County, Florida, in a case with some notable parallels with the Hawaii murder. He beat and strangled Cahanes to death, leaving her body outside an abandoned home, prosecutors said. DNA from under Pamela’s fingernails and from her underwear eventually resulted in Garner’s arrest in 2019, authorities said.

“Pamela Cahanes enlisted in the Navy to fight for her county. Instead she had to fight Thomas Garner for more than 8 minutes, only to lose her life,” said Assistant State Attorney Anna Valentini in a statement. “We’re grateful we were able to win this fight for Pamela and her family. I hope they can rest easier knowing that tomorrow, and every day after, Thomas Garner is going to wake up in a jail cell knowing exactly why he’s there.”

Like Cahanes, Garner was reportedly attending the Orlando Naval Training Center at the time. When asked at trial about having any sexual relationship at the time, he suggested that he would not have remembered her, even if he had a casual fling with her.