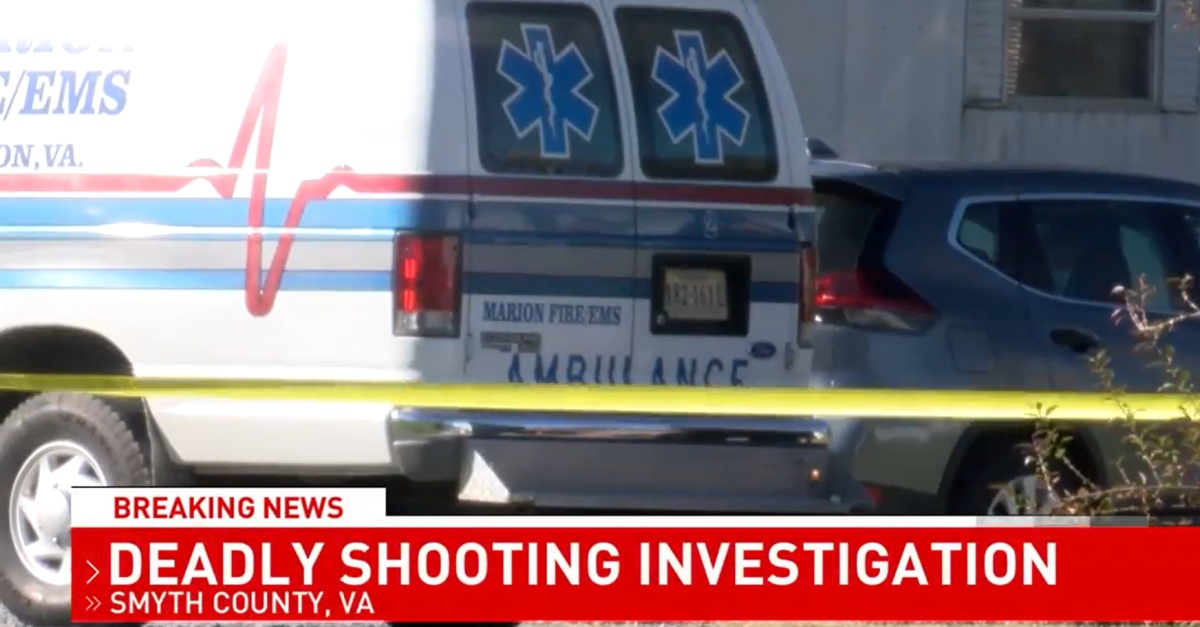 A suspected murder-suicide in Smyth County, Virginia has resulted in another death. A six-year-old passed away after initially surviving their injuries and being flown to the Johnson City Medical Center, said sheriff’s deputies on Saturday. This is the third child to die in the incident, and the fourth person overall.

Deputies said they responded to the location of 117 Harley Road in Marion, Virginia on Friday morning. They found what they believed to be a murder-suicide. At first, the death toll was three: a 27-year-old woman, a 3-year-old child, and a 10-year-old. As previously stated, the six-year-old initially survived and was hospitalized. An eight-year-old managed to escape the scene, deputies said.

Smyth CO., VA: Not many details tonight from Smyth Co. Sheriff Chip Shuler about the apparent murder-suicide this morning that took the life of a 10-year-old and 3-year-old… And leaving a 6- year old in critical condition. pic.twitter.com/efpbcRHgNf

Based on preliminary investigations- the Sheriff believes the 27-year-old woman shot the children before herself. pic.twitter.com/xtYn8OL0W3

Based on their preliminary investigation, deputies point the finger at the adult woman. They say she is the killer. There are no other suspects, they said. Authorities said Friday that the bodies will be moved to the Office of the Chief Medical Examiner for the autopsies. Names of the deceased are being withheld pending family notification. The investigation is ongoing. Deputies did not reveal the woman’s relationship to the children, or the children’s relationship with each other. It is obvious they were close to each other.

“They pretty much kept to themselves, but the kids were all the time playing in the yard,” next-door neighbor Billy Campbell told WCYB.

Another neighbor, Terry Hutton, said the woman and the children had seemed like “just good people.”