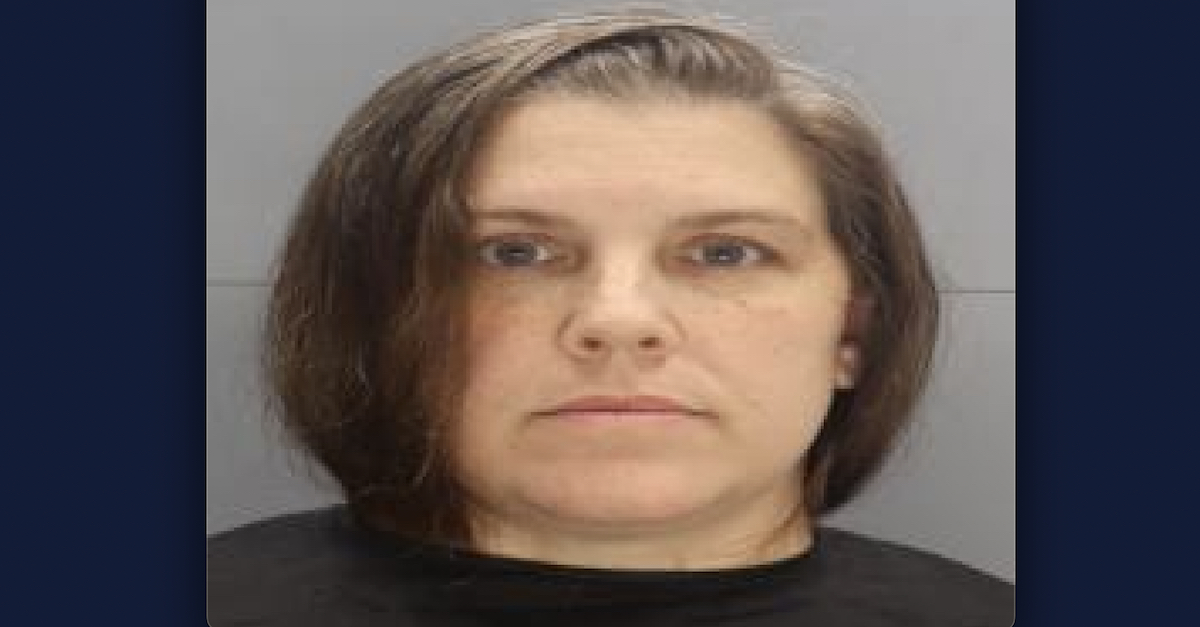 The CEO of an animal rescue non-profit organization in South Carolina was arrested after investigators found 30 caged and decomposing dead animals in her home, law enforcement authorities say. Caroline Dawn Pennington, 47, was taken into custody last week and charged with 30 counts of ill-treatment of animals.

According to a press release from the Richland County Sheriff’s Department, deputies on May 22 responded to a welfare check request at Pennington’s home on Dibble Lane. The caller reportedly told the dispatcher that there was “a smell of death” emanating from Pennington’s residence. Upon arriving at the scene, deputies and animal control personnel reportedly confirmed the putrid stench before making a grisly discovery inside: 28 dead dogs and two dead cats.

Many of the animals’ bodies appeared to have been decomposing for several months, in what Richmond County Sheriff Leon Lott described as “one of the worst cases of animal cruelty” he had ever come across.

“It’s appalling, and it’s heartbreaking,” Lott said in a statement. “This is someone who was entrusted by the community to care for these animals and find them homes. She betrayed that trust and she betrayed the trust of these innocent animals who relied on her.”

Investigators further stated that based on the available evidence, it appeared as though Pennington kept the animals locked in cages or crates without food or water until they died from starvation or dehydration, according to the press release.

According to Columbia CBS affiliate WLTX, deputies say that Pennington was unlawfully running a non-profit animal rescue service called the Global Rescue Welfare League, or “GROWL.” The organization was reportedly registered as 501(c)3 for approximately 10 years before being struck from the list by the secretary of state following the discovery of the animals.

“The home was in disrepair from general neglect,” Lt. Joe Clarke reportedly told WLTX. “The surfaces of the floor and the cabinets were covered in fecal matter, there were areas you could tell these animals had urinated. It smelled bad, it’s summer, it’s humid. As we were walking through the home, we kept finding dead animals in carriers… Some were unidentifiable as dogs or cats.”

Authorities described Pennington as “a well-known figure in the animal rescue community.”

In addition to running GROWL, Pennington reportedly worked at the Kershaw County Humane Society for approximately four years. Jamie Woodington, the director of KCHS, told the WLTX that she was shocked to hear about the allegations against Pennington, whom she described as a “nice woman” and a “hard worker.”

“She is very outgoing. She is well spoken. She was always conveying herself as someone who wants to do the right thing for all animals,” Woodington reportedly told the station.

Pennington was booked at the Alvin S. Glenn Detention Center. Her bond was set at $75,000 provided she wear a GPS monitor and have no contact with animals.

Investigators are asking anyone who has donated money to GROWL or to Pennington personally contact the sheriff’s department, as more charges may be pending.

“This is an incredibly tragic case with unimaginably horrific allegations. Around 1 in 4 adults in this country suffers from a diagnosable mental health disorder and so often, mental health problems manifest themselves in very disturbing ways,” Benevento wrote. “It is difficult for anyone to comprehend how someone could allow to happen what happened in this case, but there are some significant and serious mental health issues at play that Ms. Pennington is dealing with. She and her family are working through some very difficult circumstances and we respectfully request privacy and space so that she and her family can focus on the mental health issues that need to be addressed.”

Benevento did not immediately respond to a message from Law&Crime seeking additional comment.

See below for photographs from the home where the animals were found.

WARNING: The following photos are graphic and may be disturbing to some readers. 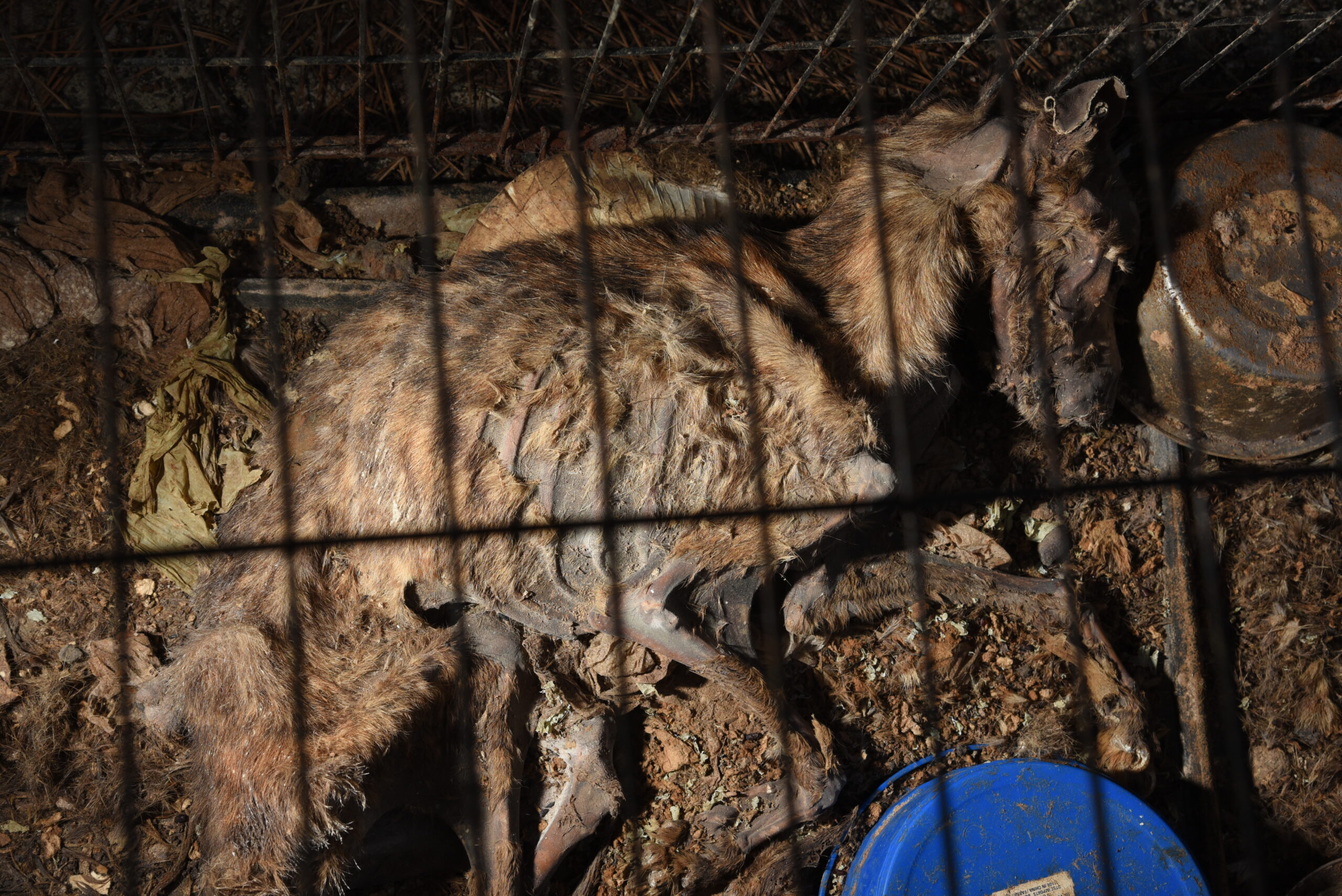 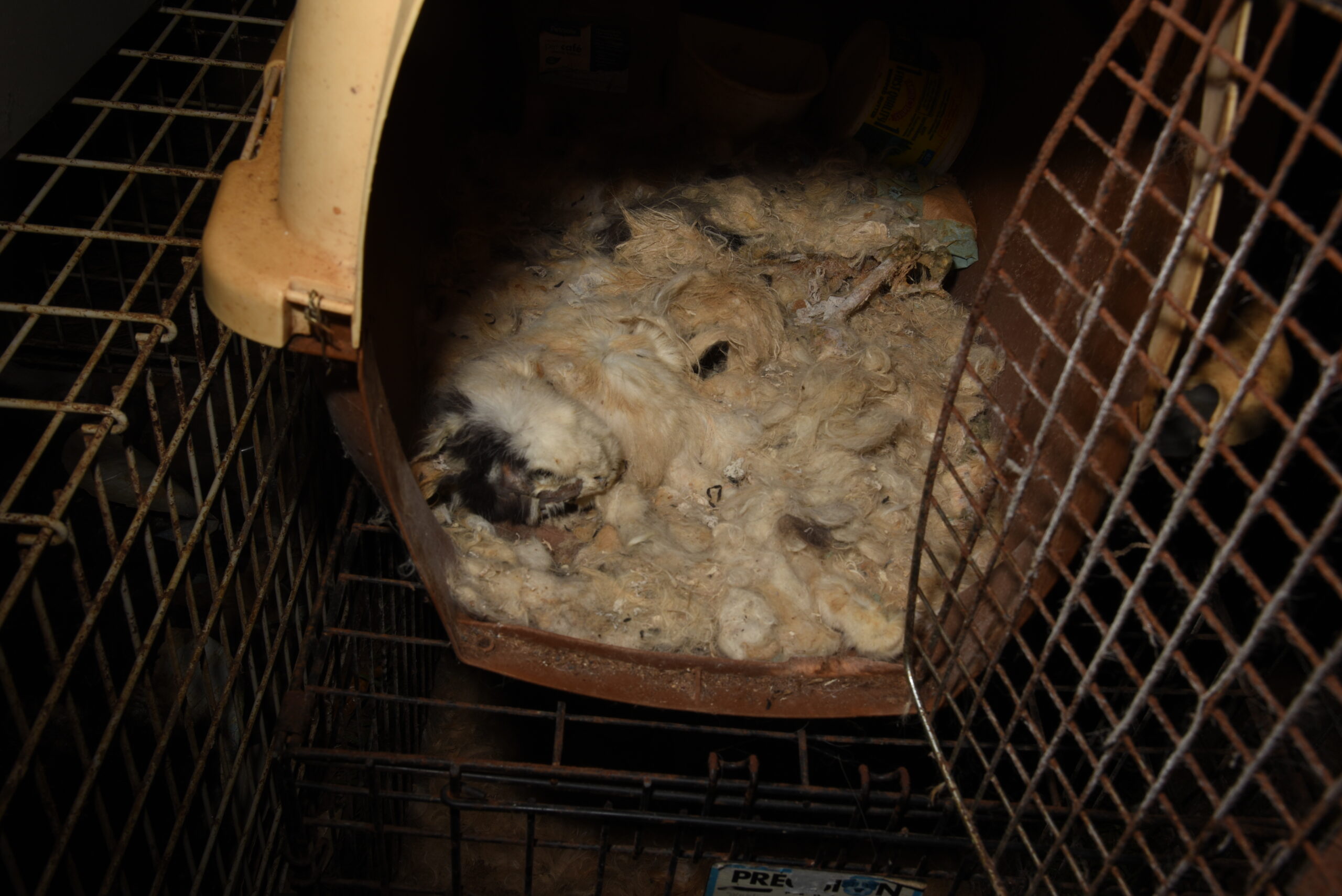 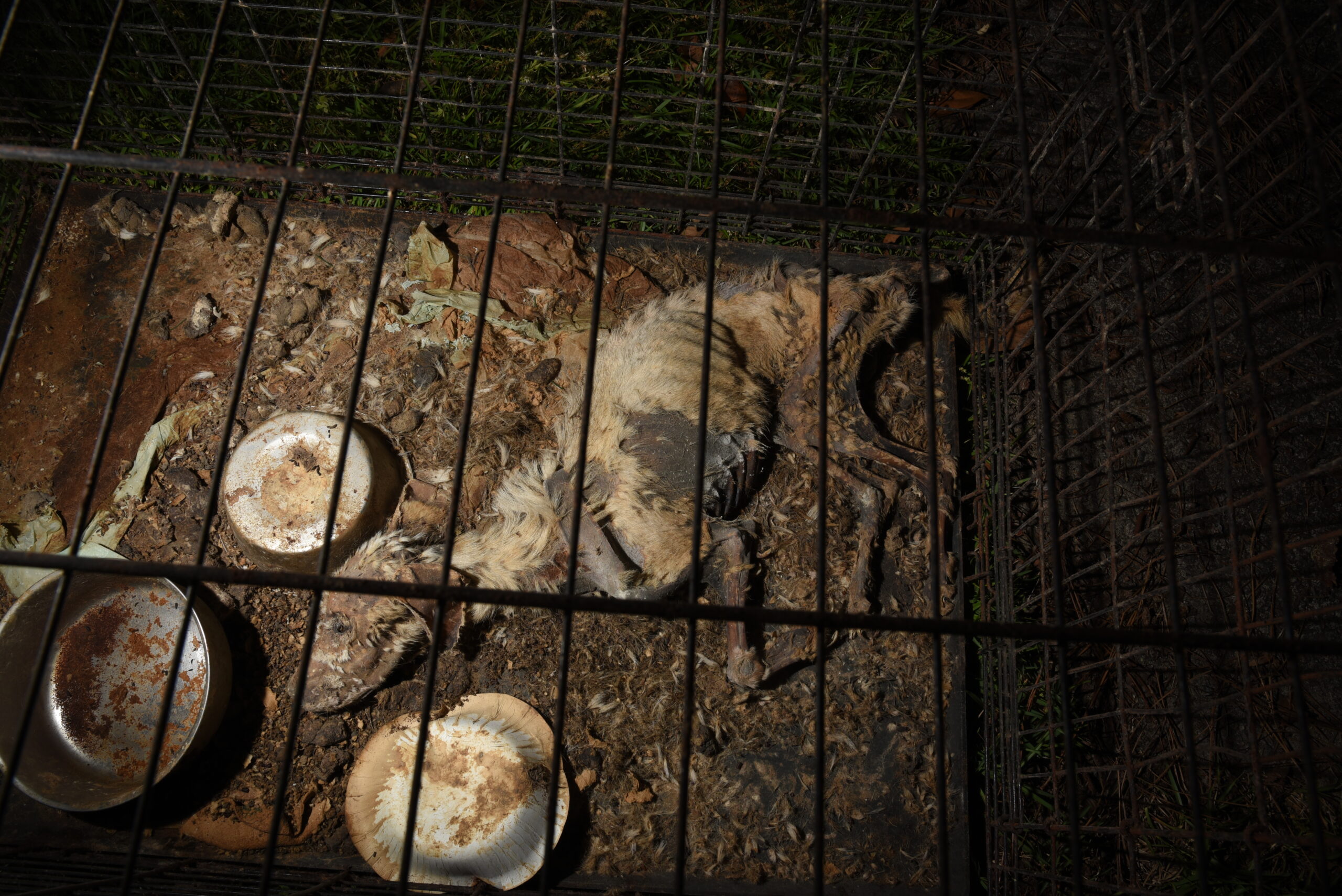 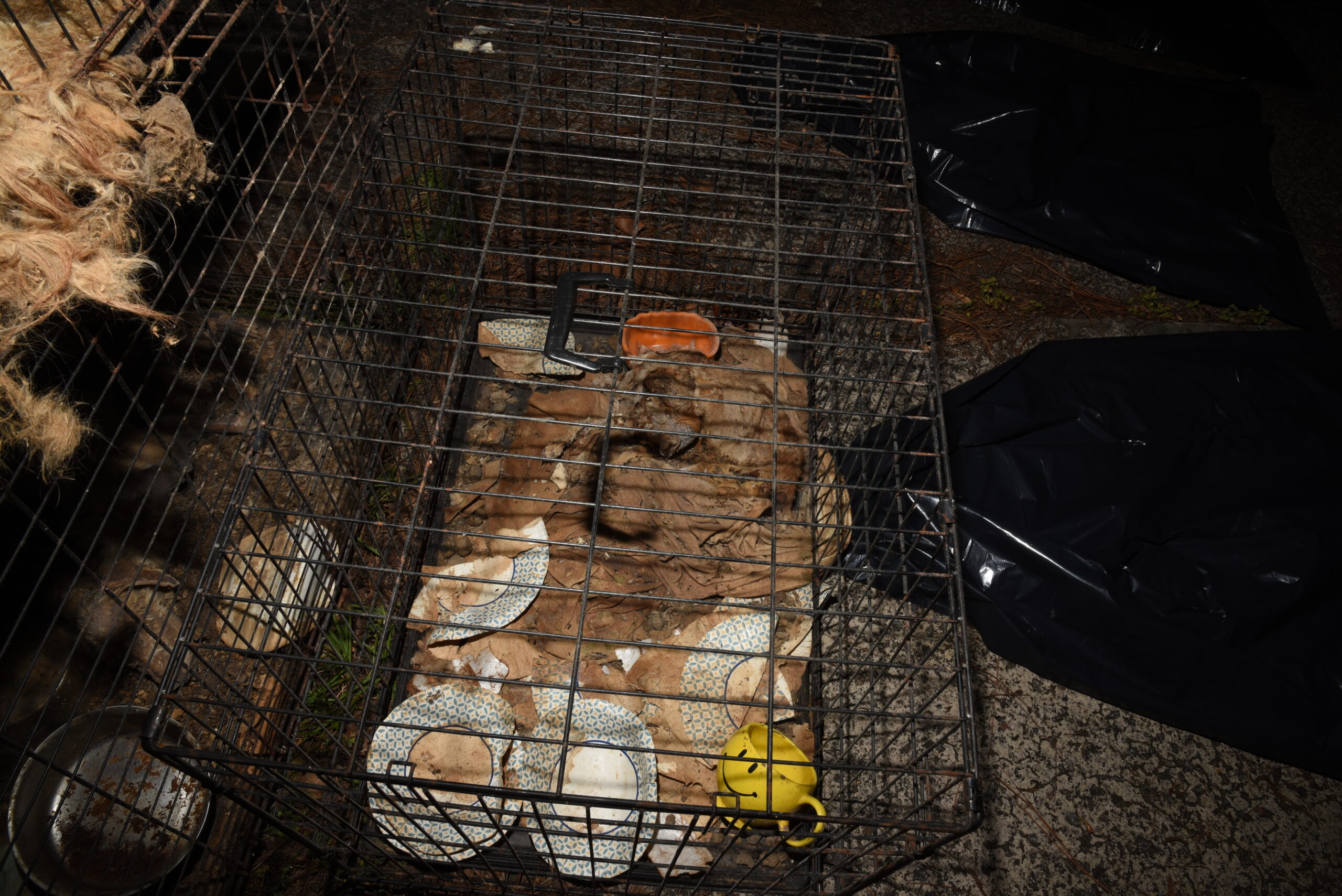 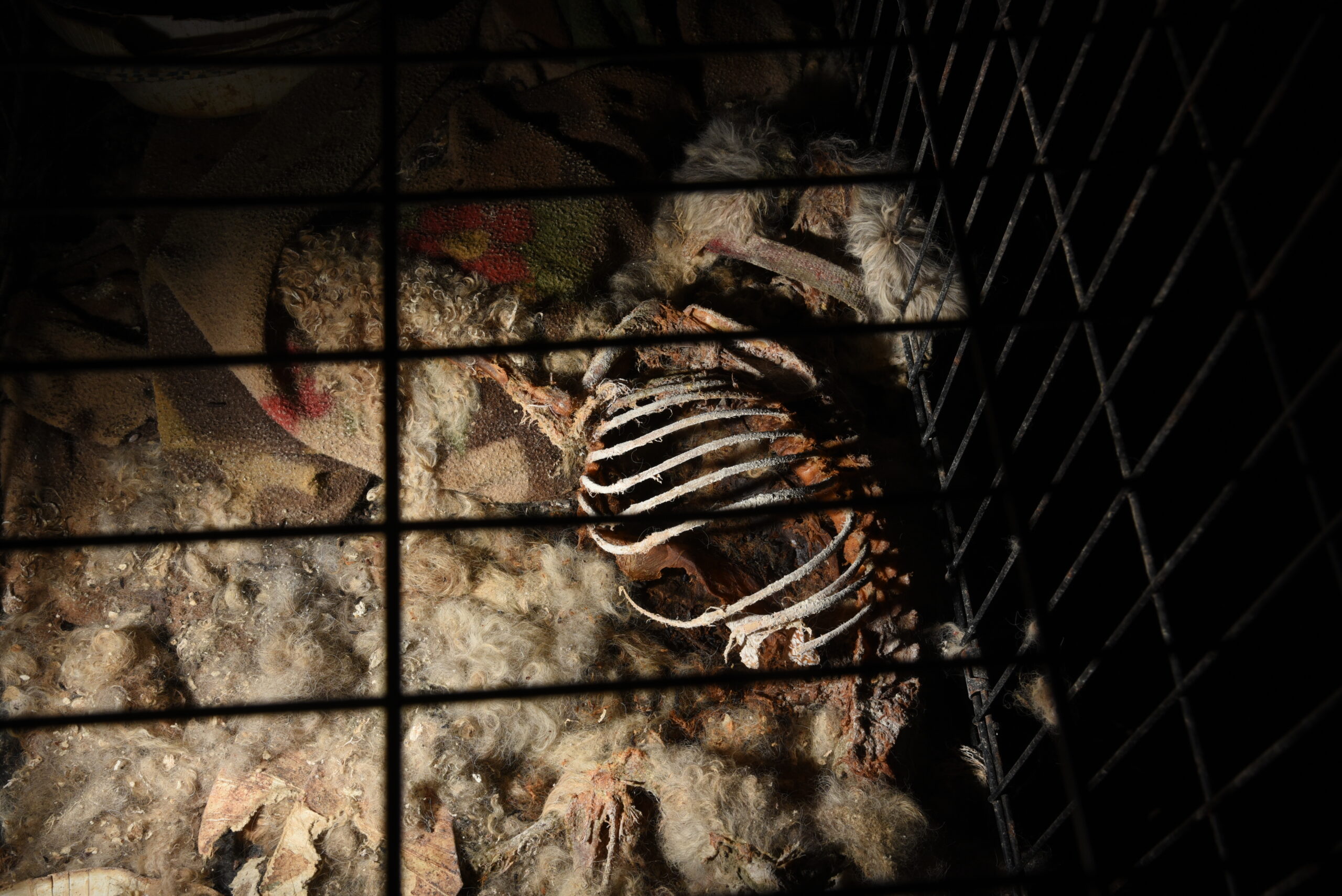 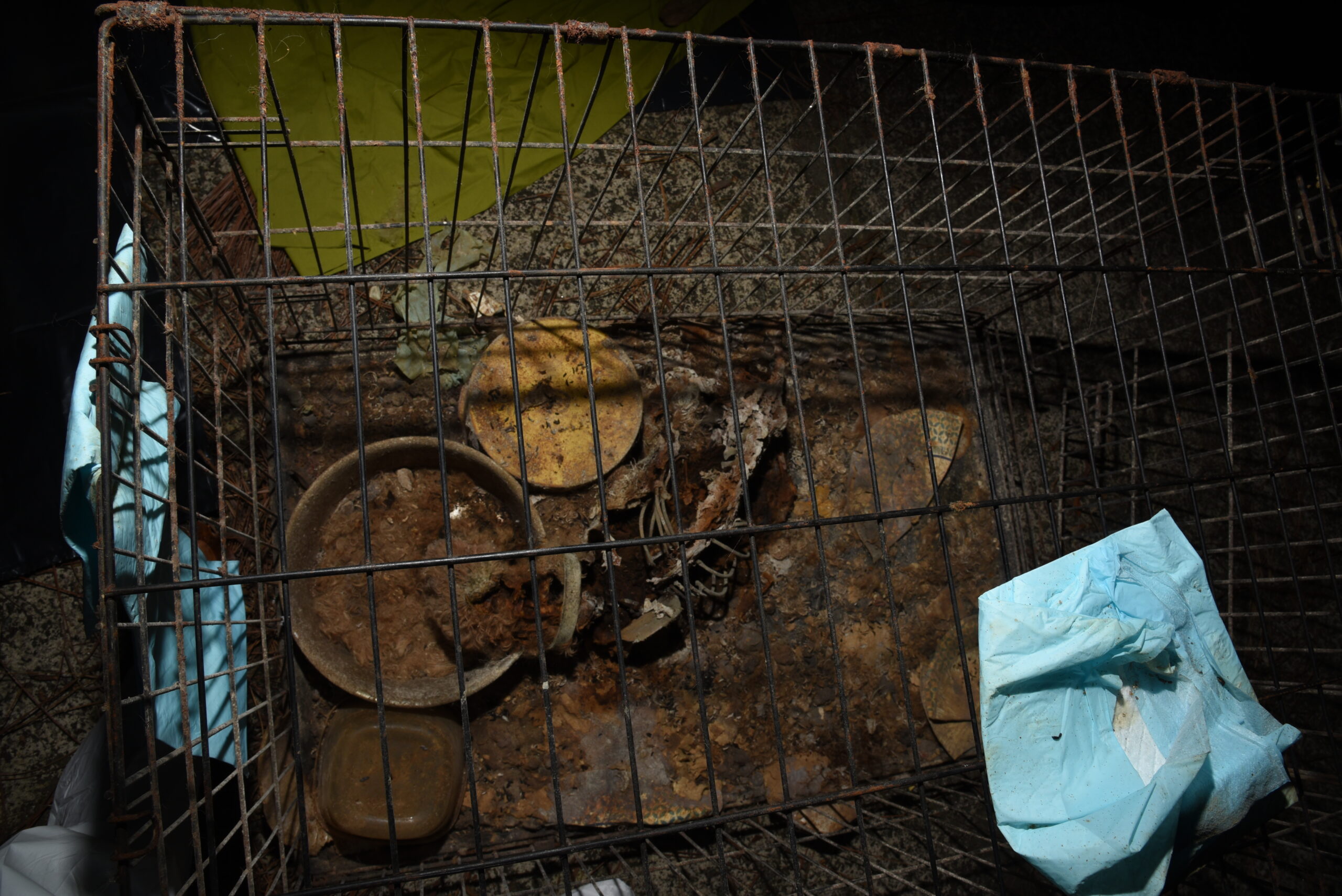 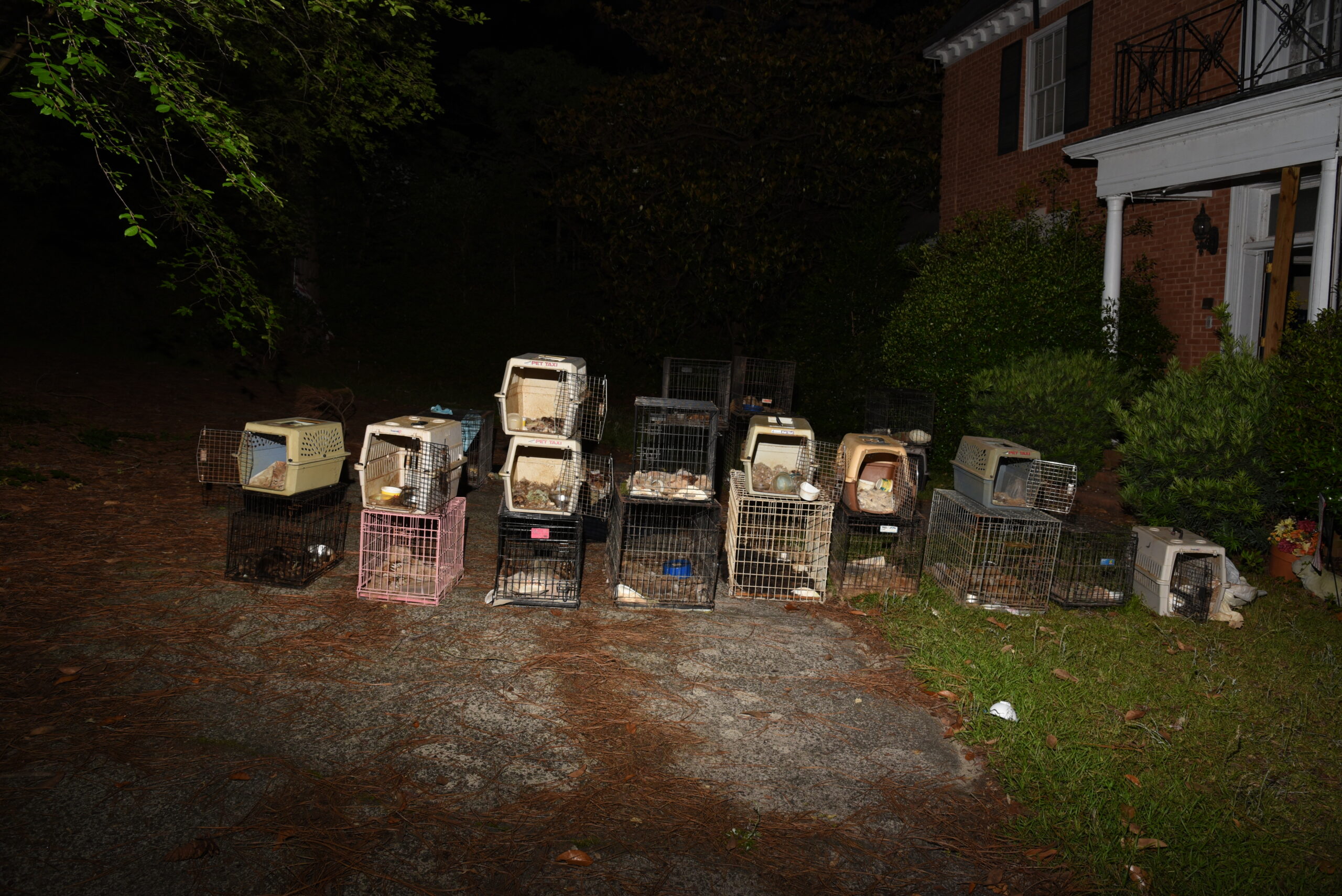