16-Year-Old Ohio Girl Fatally Shot by Her Father in Garage of Family Home After He Thought She Was an Intruder: Police 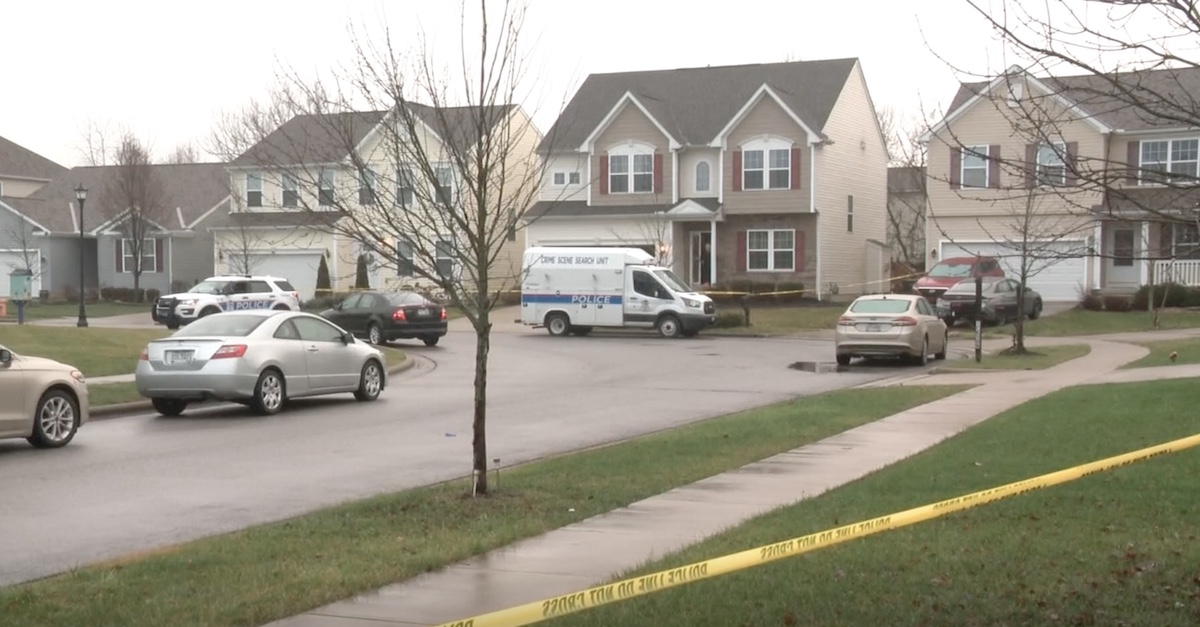 A 16-year-old Ohio girl, Janae Hairston, was fatally shot by her own father in the garage of their family home when he thought she was an intruder, according to a report by local CBS affiliate 10TV WBNS.

The shooting occurred shortly before 4:30 a.m. Wednesday morning when the security alarm at Hairston’s southeast Columbus home was triggered. Her father reportedly went to investigate and, believing Hairston was a burglar attempting to break into their home, shot her in the chest.

The girl’s mother called 911 and told dispatchers that her daughter had been accidentally shot in the garage by her husband. The Columbus Dispatch obtained a recording of the call and reported that it lasted more than eight minutes, with the police arriving about five minutes after the call was placed.

During the call, the father can be heard asking Hairston what she was doing in the garage. Both parents sound distraught and are begging for their daughter to wake up, repeatedly saying “Breathe, baby.”

“My husband made a mistake and shot her because he thought she was an intruder,” said the mother to the dispatcher. “She was in our garage and my husband just didn’t know what was going on. Oh, my God.”

Hairston was taken to an area hospital in critical condition where she was pronounced dead at 5:42 a.m., according to the Columbus Police Department.

Deputy Chief Tim Becker, head of CPD’s Investigative Unit told Columbus ABC affiliate WSYX that the shooting was “extra tragic” due to Hairston’s young age, and urged caution for gun owners. “In any case, if you are the one pulling the trigger on a gun it is really important to know what your target is,” he said.

Hairston was a junior at Canal Winchester High School and had a 10-year-old sister.

No charges have yet been filed but the case has been transferred to the Franklin County Prosecutor’s Office for review.