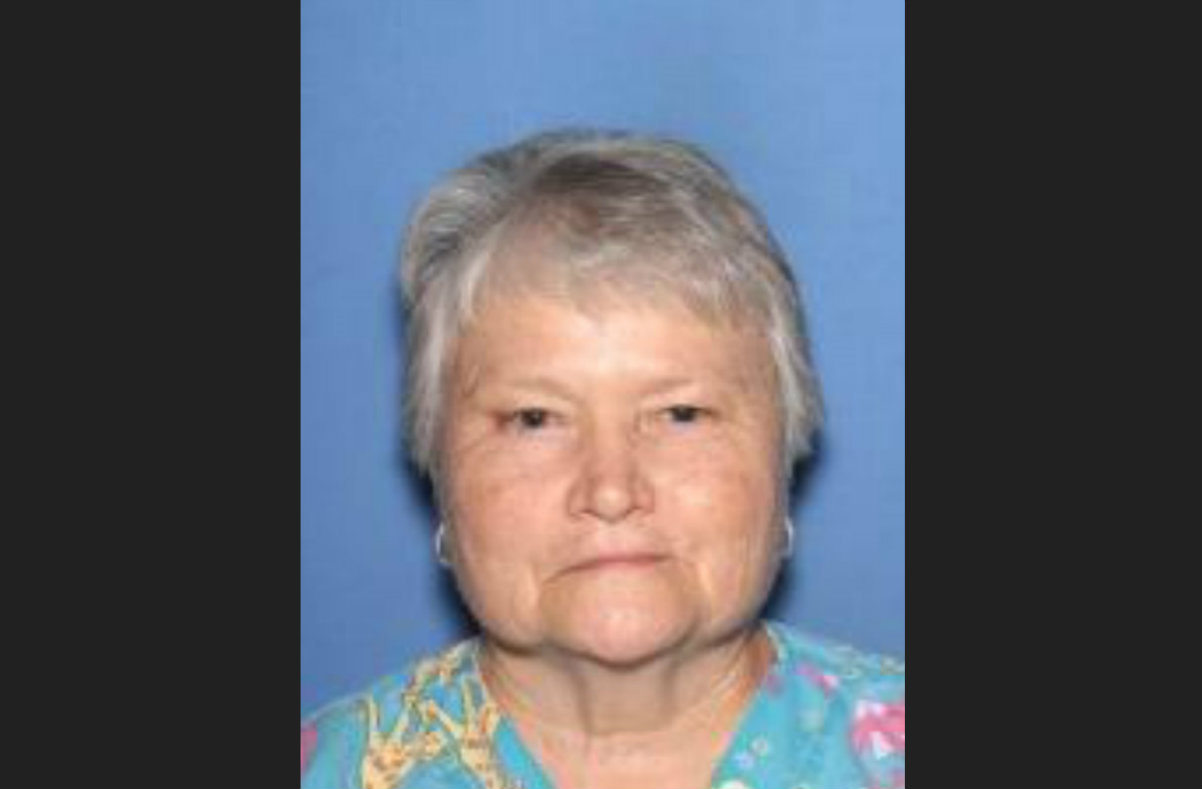 The Jefferson County Sheriff’s Office announced the case in a press release on Saturday. Allegedly, Hill called 911 to report the shooting. She told investigators that she arrived home and confronted her husband about him buying porn via the television guide, said Major Lafayette Woods Jr. She canceled that order, but Mr. Hill made another order, according to the statement. That apparently was one order too many for Mrs. Hill. She claimed she told her husband to leave, and he refused, she reportedly told deputies. So: She admittedly took a .22 caliber pistol from inside her outside, returned to the utility shed, and shot and her husband once in the leg and once in the head, Woods said.

The suspect returned the weapon to the house, and then reported the shooting, Woods said. Deputies found the victim’s body in the shed. Meanwhile, his widow was moved to the sheriff’s office, where was told about her constitutional rights, agreed to talk, and underwent a custodial interview, Woods said. According to him, she told investigations she and her husband had never had a physical altercation.

Jefferson County Jail records obtained by Law&Crime show that Hill remains locked up without bond. She was booked Saturday. It’s unclear if she has an attorney in this matter.