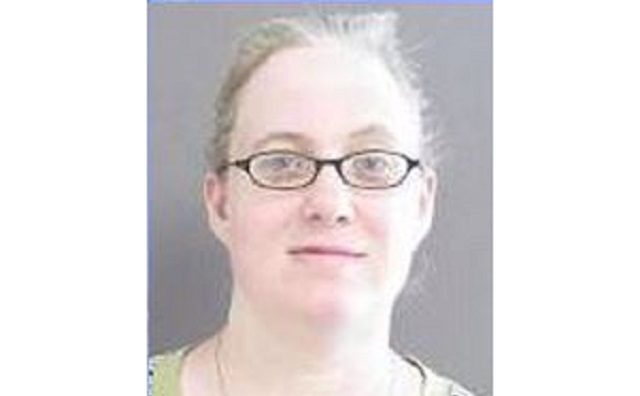 A woman was indicted earlier this month for allegedly mailing improvised explosive devices (IEDs) to President Barack Obama, Texas Governor Greg Abbott, and Social Security Administration Commissioner Carolyn Colvin. According to court papers, Julia Poff is accused of mailing devices that were meant to explode when opened by the recipients. She allegedly did this in October 2016.

Court papers state that the IED sent to President Obama (while Obama was still in office) was detected and rendered safe before it got to the former POTUS, but the one sent to Gov. Abbott made its way into the intended recipient’s hands. Authorities say that Abbott actually tried to open the item that was sent to him, but did not do it properly, which may have saved his life. The device, when opened as intended, allegedly “could have caused severe burns and death.”

It’s unclear what happened to the device sent to Colvin, but she was unharmed. Court documents say that Poff had previously applied for social security benefits but was turned down.

The indictment describes the IEDs as being made up of “smokeless powder, fuses, and pyrotechnic composition.

An order of detention signed by U.S. Magistrate Judge Frances Stacy went into further details, saying that a cell phone belonging to Poff was in the package sent to Obama, and cat hair which was later matched to one of Poff’s cats were found under the address label.

In addition to the explosives, Poff is accused of fraudulently applying for Supplemental Nutrition Assistance Program (SNAP) benefits between September 2012 and July 2014, and making false statements in a bankruptcy case between September 2012 and September 2016. The order of detention also mentions other alleged unsavory details, used as reasons for her detention. Poff, who used to work for a law firm, was allegedly fired for stealing from a client. The order also says that she had been evicted from her home seven times, and damaged the residences before leaving by pouring concrete down drains, putting potatoes in toilets, and locking dogs inside to soil the property.

Court records show that Poff is represented by the federal public defender’s office in Houston. Law&Crime reached out for comment.