Woman Arrested After Allegedly Throwing Knives at Children, Breaking into Their Home 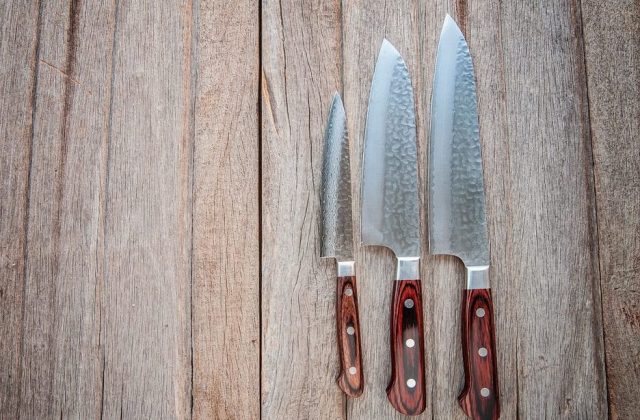 A 35-year-old woman allegedly threatened children in her apartment building, kicking in their door and then throwing knives at them, police say. According to The News Tribune, the Lakewood, Washington resident was arrested after the kids, aged 15 and 10, ran away and got help.

Court documents stated that on Thursday, the woman broke into the apartment where the children lived, down the hall from her. They were able to force her out, but their door was damaged. Later that day, however, she exited her apartment again, with several knives that she started throwing at local youngsters. The kids ran outside, where police who responded to the scene met them.

Cops found the woman back in her own apartment, but she didn’t deny what happened, police said. When officers asked her if she had thrown knives at children, she reportedly showed them four knives and said she was aiming for their eyes.

The woman’s identity was not reported, but she was believed to either have mental health problems or to have been under the influence of drugs. She pleaded not guilty after being charged with first-degree assault. She’s being held without bail and was ordered to have a psychiatric evaluation.