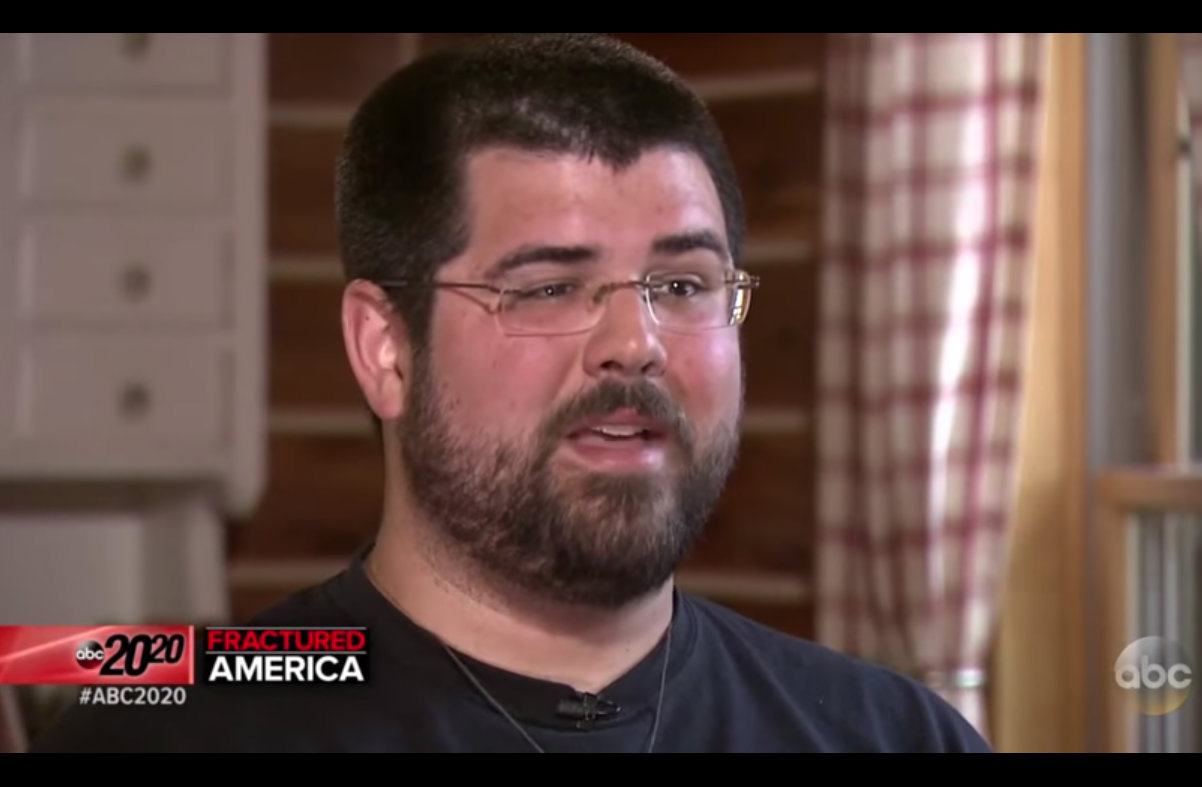 Remember Matthew Heimbach, the white nationalist who pleaded guilty to shoving a black protester at a Trump campaign rally? He was arrested Tuesday for allegedly attacking his wife and his mistress’ husband after being confronted about an affair. Actually, “mistress’ husband” doesn’t fully describe alleged victim Matthew Parrott. He was the spokesperson of Heimbach’s Traditionalist Worker Party (though he stepped down after this incident), and the step-father of Heimbach’s wife.

Parrott said the infidelity continued. He told police he confronted Heimach, poking the man’s chest. Heimbach grabbed his hand, and choked him out, then chased him to his home and did it again.

When cops went to Heimbach’s home, he allegedly told his wife to get rid of the police. When she refused, he kicked the wall, grabbed her cheeks until they bled, and thew her by the face onto the bed, she told officers in the arrest report.

Now Heimbach faces one misdemeanor count of battery, and one felony count of domestic battery in the presence of a child under 16 because police said two children were there when he attacked his wife.

Parrott announced that he’s cutting ties with the Traditionalist Worker Party. The Southern Poverty Law Center, an advocacy organization that fights hate groups, got in touch with him.