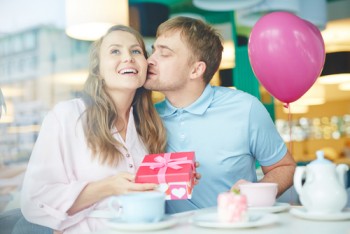 Valentine’s Day is the latest casualty in Iran’s longstanding effort to minimize the influence of “western Culture” within its borders.

The annual lovers holiday, which traces it origins back to the celebration of a Christian martyr, has seen a rising popularity in Muslim countries over the past several years — much to the chagrin of Muslim clerics.  Matters seem to have a reached a boiling point in Iran this year as police issued a directive to retailers that it now a crime to promote “decadent Western culture through Valentine’s Day rituals.” Coffee shops and ice cream parlors have been warned against hosting gatherings in which boys and girls exchange gifts, according to local news reports.